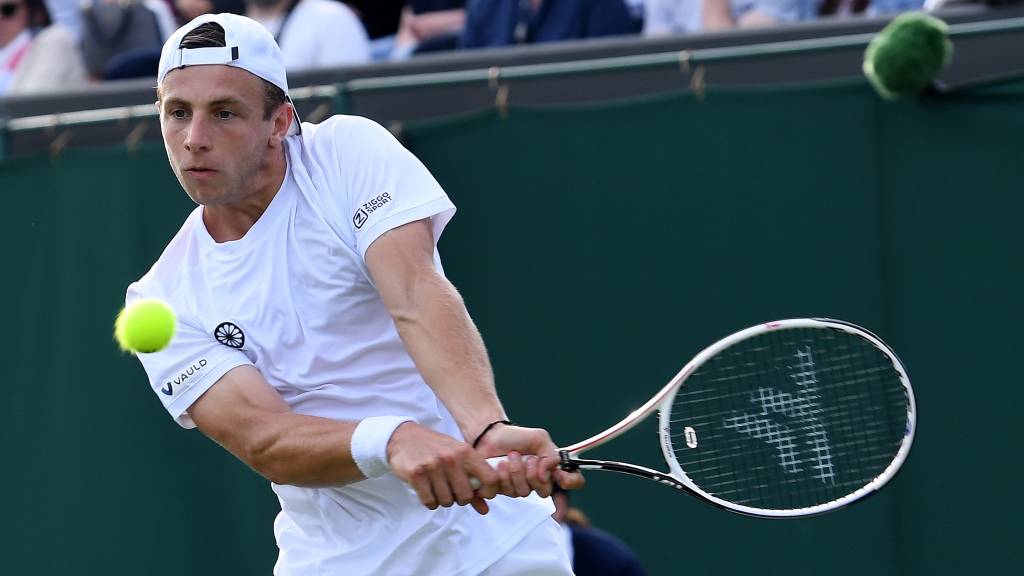 No points for the ATP ranking could be earned at Wimbledon in recent weeks, due to the organization’s refusal to admit Russian and Belarusian tennis players. Nevertheless, Tallon Greek track has made a leap. He is part of the global top 50 for the first time.

The fact that there are shifts in the rankings is because tennis players lose their points earned a year ago. Greek track, who was eliminated in the second round, climbed from 53rd to 47th place. Botic van de Zandschulp also climbed a place: the Veenendaler is now 24th, his highest ranking ever.

Van de Zandschulp reached the fourth round in London. Tim van Rijthoven did the same, but due to the measure taken by the ATP, it did not give him a big jump in the world rankings. He climbed one place and is now number 103 in the world.

The ranking is led by the Russian Daniil Medvedev. Novak Djokovic dropped four places in the top 10. The Serb won Wimbledon on Sunday, but lost the points from his win in London last year. He is now seventh.