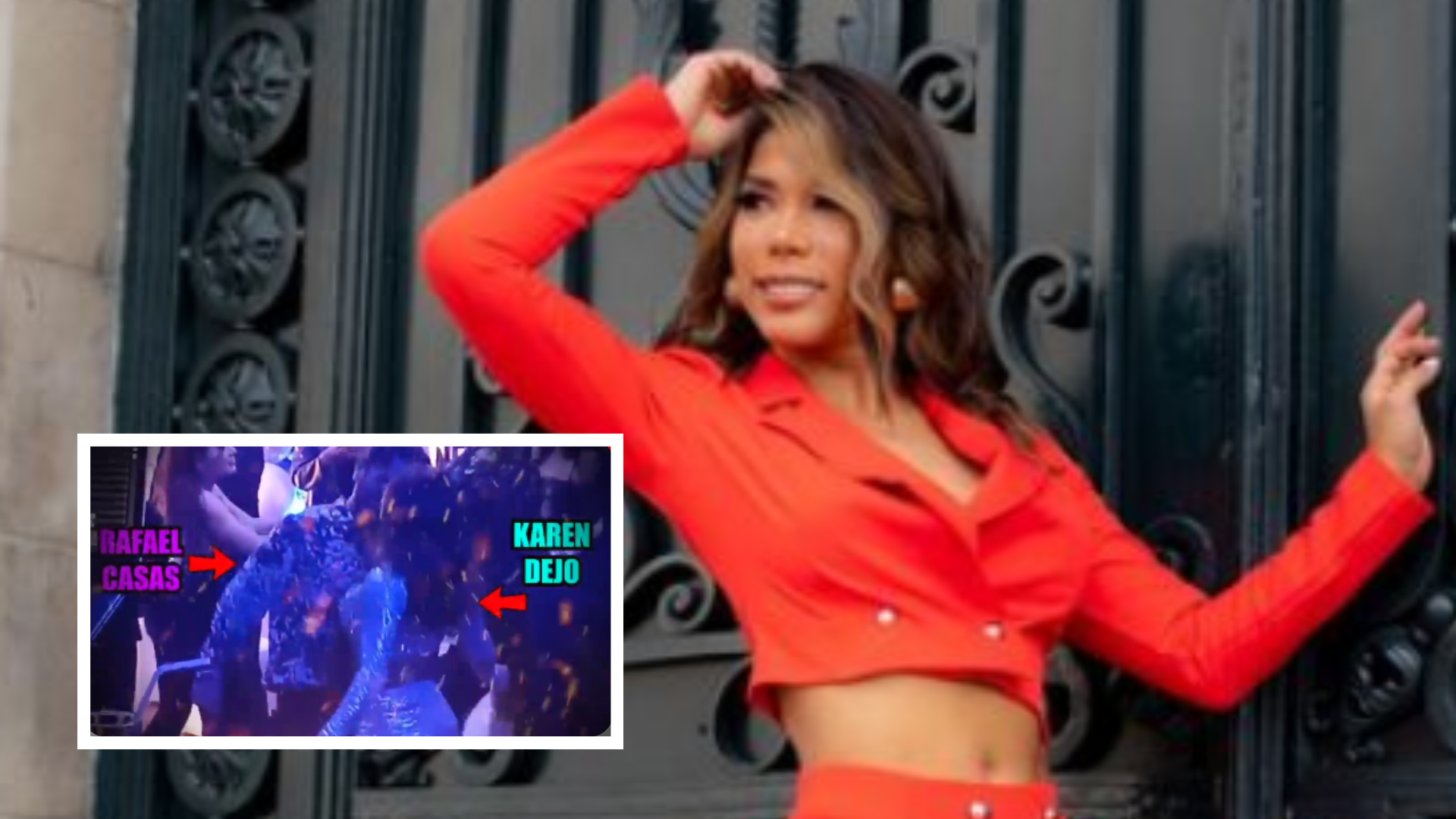 Karen Dejo would be flirting with a new heartthrob. (Photo: Capture)

Last Saturday, July 9, Karen Dejo celebrated her 42nd birthday in a big way. However, she never imagined that images of her party would be broadcast in Amor y Fuego, because what caught the most attention was that she was very affectionate with a man identified as Rafael Casas De Las Peñas.

Despite the fact that the model is away from television, she is once again in the middle of the eye of the press as she is the protagonist of new images where she appears dancing and enjoying herself with the new heartthrob who would be conquering her heart.

The videos of their celebration will be broadcast this Monday at 2 pm in the Willax TV magazine hosted by Rodrigo González and Gigi Mitre. “Karen Dejo celebrated her birthday with tremendous partying and a new heartthrob. Where was the complaint for allegedly mistreating her daughter?is heard in the advance of the program.

YOU CAN READ: Karen Dejo: Who is Carlos Abanto, the man who denounced her for violating her daughter?

Likewise, a fragment of the complaint was shown that her daughter’s father, Carlos Abanto, filed for allegedly having physically and psychologically assaulted her 10-year-old eldest daughter.

“He threw her to the ground, dragged her, tossing her mattress, taking all her belongings, throwing her out of the house.” It is read in the first part of the complaint against the former reality girl and which will be read in greater detail this Monday, July 11.

It should be noted that this is not the first time that Karen Dejo has been supported by some of her outgoing members. In addition, so far he has not spoken about the serious accusations that the pilot made against him last Friday, July 9.

The “Instarandula” platform also posted videos on Instagram where Karen Dejo can be seen dancing salsa with Rafael Casas, who was very smiling and even kissed her on the cheek as she approached him in the middle of the dance.

“In the midst of the scandal, Karen celebrated her birthday in a big way with a close circle, family and businessman Rafael de las Casas”wrote Samuel Suárez about the images.

Carlos Abanto Soto is a Peruvian commercial pilot, known in entertainment for having been Karen Dejo’s partner in the past. In 2011, the two became parents to a baby. The birth of their daughter did not strengthen their bond, as it was reported two years later that they had gone their separate ways.

“We have been separated for a long time, I am determined to continue working. I am alone and what I want is to continue calm. My daughter is always the most important thing, the reason for my life”, he told the Trome newspaper years ago.

In 2019, the former reality girl assured that she had a good parental relationship with Abanto Soto. A possible reconciliation was even rumored due to her closeness. Karen Dejo did not affirm, but she did not deny such speculation either.

“This year has been one of growth because With my daughter’s father we are very good friends, we have realized that together we can put together many beautiful things for our daughter and that everything in the past that at some point was cloudy be solved”, he said on the program En Boca de Todos. 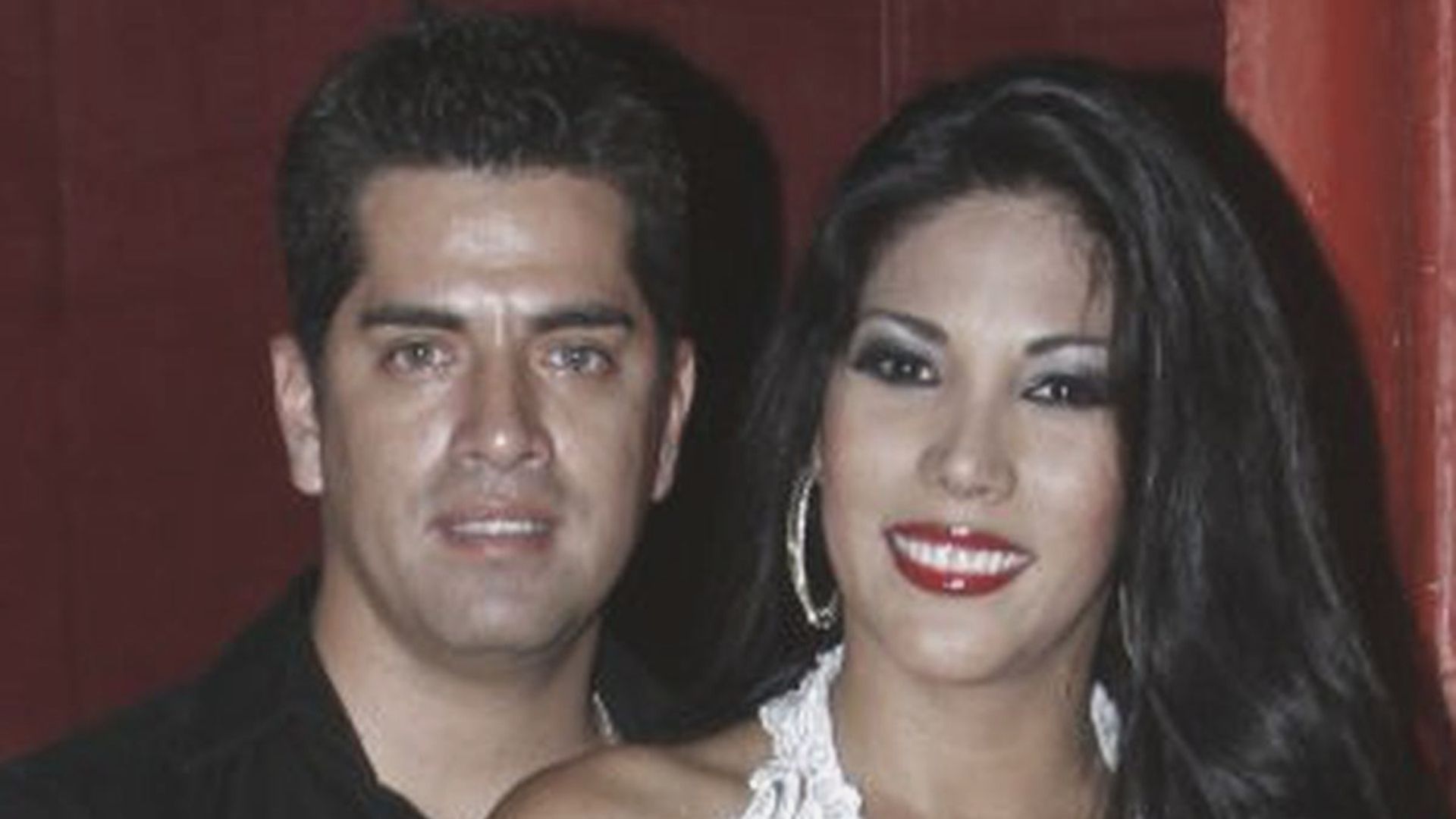 Giuliana Rengifo wants peace and assures that she does not wish Magaly Medina anything bad: “I do not hold a grudge against her” Peru Has Talent: Participants complain about the production due to inconvenience on stage The Voice Peru: Tiktoker appeared in the blind auditions, but failed to convince the jury