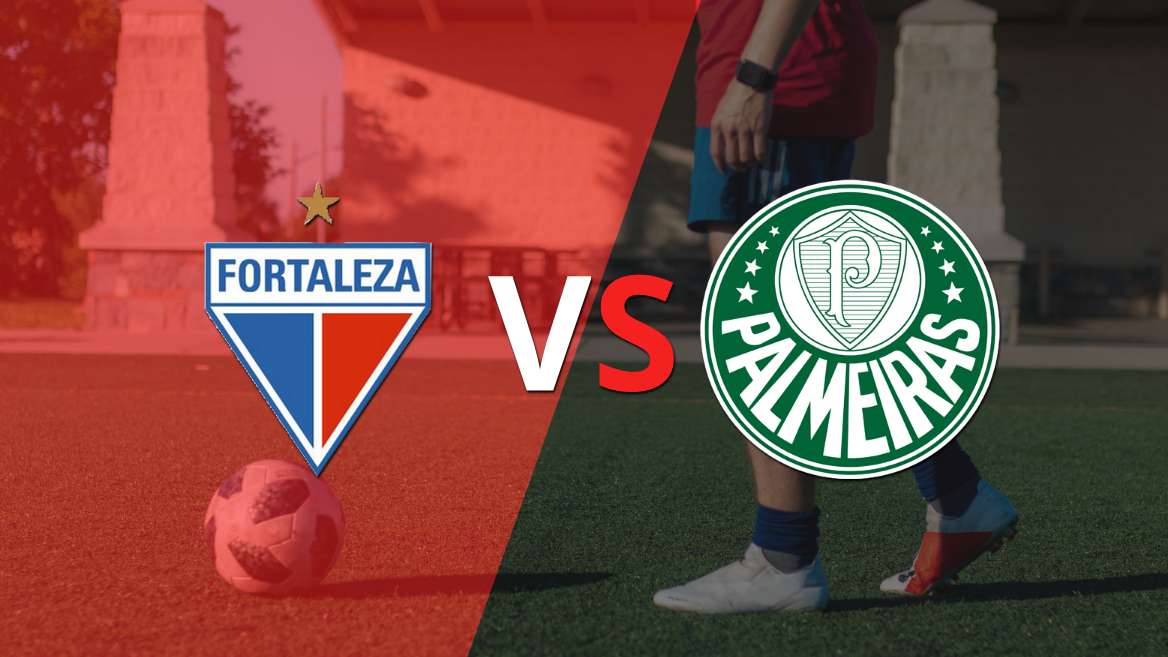 In search of a better result in the championship, the two teams will have to adjust their game strategies to recover from the losses suffered last day.

Fortaleza does not want to regret another fall: 1 to 2 ended its match against Coritiba. In the previous 4 days, their results were varied: they have won 1 match, lost 2 and 1 was a draw.

Palmeiras comes from losing in their stadium against Athletico Paranaense by 0 to 2. In their last matches they have won 3 victories and 1 draw.

Wilton Pereira Sampaio was the referee who directed the match at the Castelão.

The team led by Juan Pablo Vojvoda set up their game with a 3-5-2 formation with Fernando Miguel in the arch; Habraão, Marcelo Benevenuto and Titi in defence; Yago Pikachu, Philip, Ze Welison, Lucas Crispim and Matheus Vargas in the middle; and Romarinho and Moises up front.

For their part, those led by Abel Ferreira stand on the court with a 4-5-1 strategy with Weverton under the three sticks; Marcos Rocha, Luan, Murilo Cerqueira, Joaquín Piquerez in defense; Danilo, Zé Rafael, Dudu, Gustavo Scarpa and Wesley at midfield; and Rony up front.