AMLO announced the creation of a new university in Chiapas 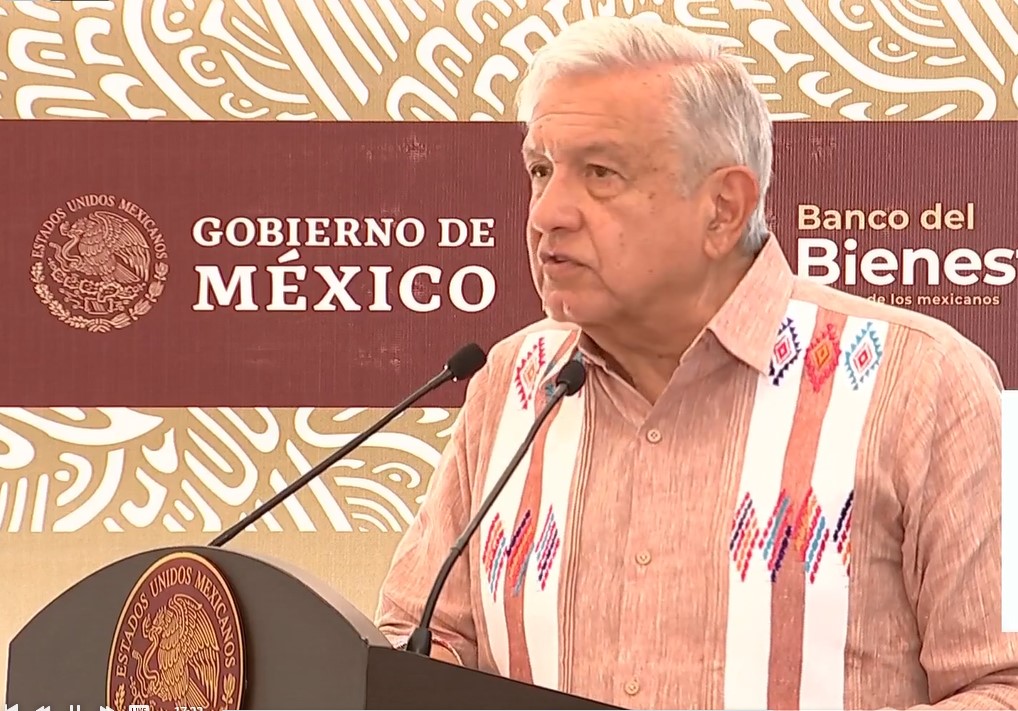 President Andrés Manuel López Obrador indicated that through social programs it is sought that young people do not fall into the hands of crime (Photo: Screenshot / [email protected]_)

Mexican President Andrés Manuel López Obrador (AMLO) announced this Sunday morning, July 10, that a new university will be created in Chiapas, while he inaugurated a new branch of the Banco del Bienestar in Villa Corzo.

The federal president indicated that in Villa Corzo there are 376 undergraduate students who have a scholarship from his administration, for which he highlighted the benefit of studies to prevent young people from falling into the hands of organized crime. In that sense, he advanced the creation of a new educational establishment.

“Once and for all I am going to answer them: there is going to be a university here. All the schools that are necessary. All. That’s what the budget is for. If they ask me for permission to open a canteen, I tell them: No! But a school, yes!” 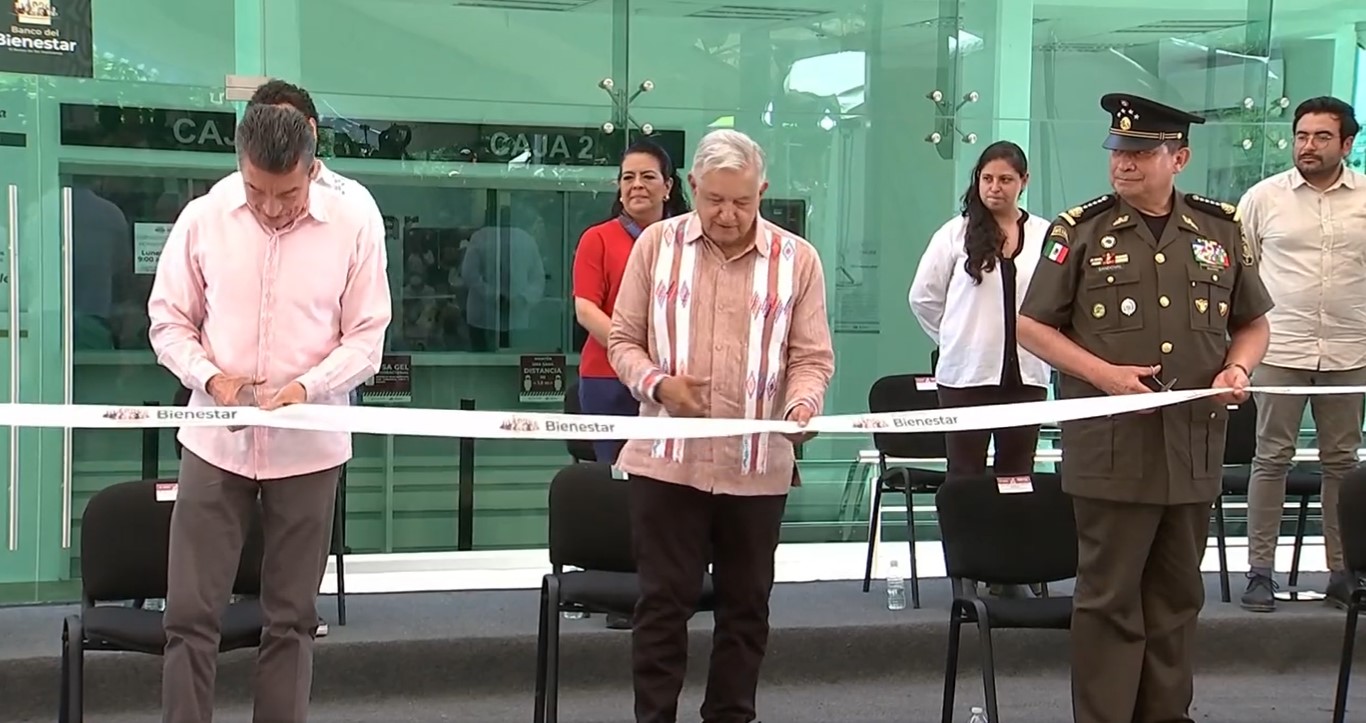 This Sunday, July 10, the inauguration of a new branch of the Banco del Bienestar was held in Villa Corzo, Chiapas (Photo: Screenshot / [email protected]_)

Given this, he indicated the arrival of the rector of the Universities for Benito Juárez Welfare, Raquel Sosa, in order to start the new campus as soon as possible, since the courses that will be taught have yet to be chosen.

“I recommend medicine and nursing, because the country also needs it,” said López Obrador, although he indicated that the careers to be chosen in the assembly held with Raquel Sosa are the people’s decision.

The creation of this new university was justified by the number of high school students in Villa Corzo, which are 2,399 in total, as well as 6,391 preschool, primary and secondary school students, who also have a scholarship from the government. Throughout the municipality there are 256 schools, said the chief executive. 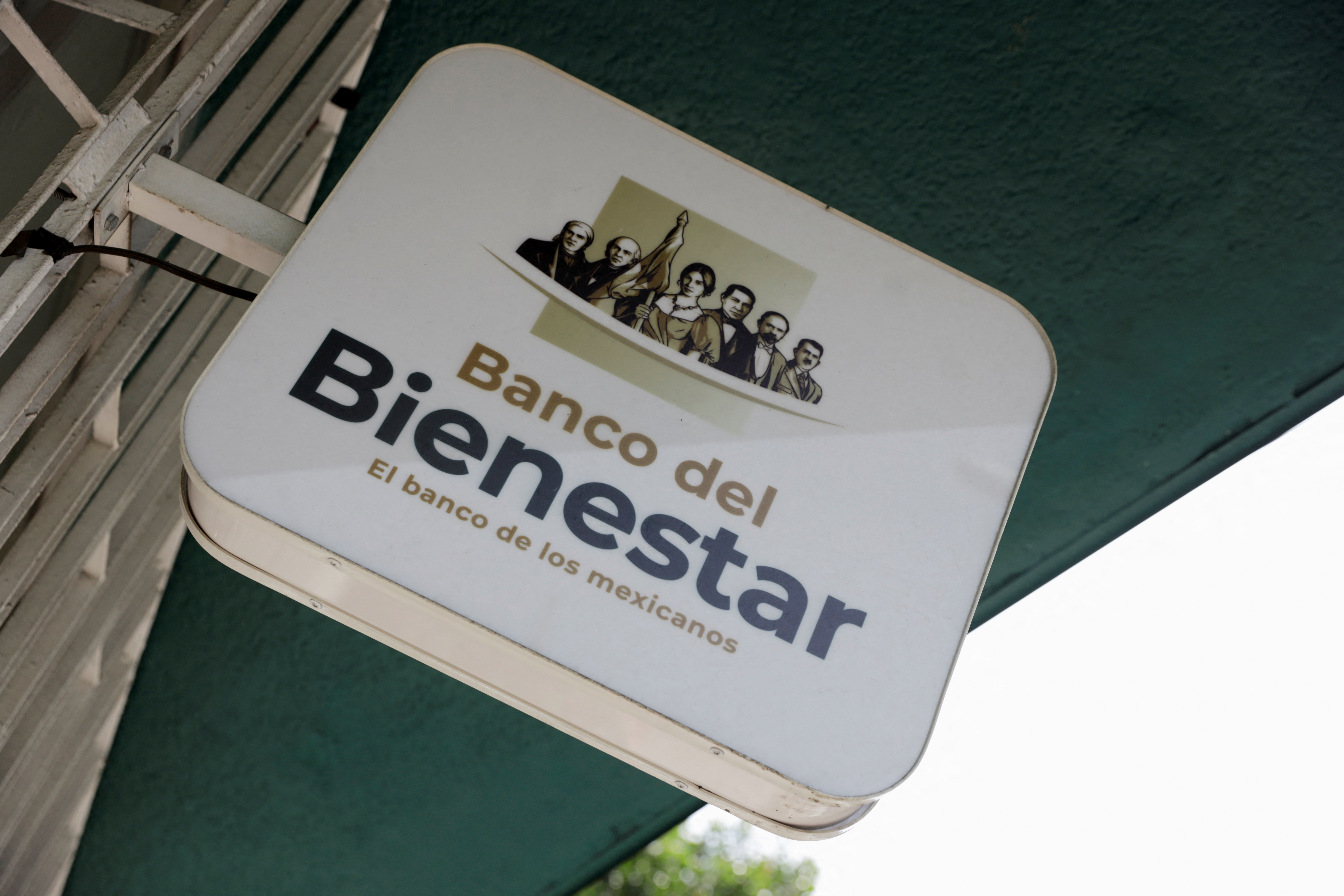 In Villa Corzo, in particular, there are three branches that began operating this Sunday, July 10 (Photo: REUTERS/Luis Cortes)

The event was inaugurated by the Governor of Chiapas, Rutilio Escandón, who gave a welcome message to the attendees at the Ejido Revolución Mexicana, among whom was the head of the Secretary of National Defense (Sedena), Luis Cresencio Sandoval, the General Director of the Banco del Bienestar, Víctor Manuel Lamoyi Bocanegra, as well as seven other officials.

In this sense, Escandón Cadenas assured that the Banco del Bienestar is the one that currently distributes the most public resources of the federal government in the state. “Before, even the municipal capitals of the state did not have a bank; now, they are going to have these financial centers up to the communities. And there are 210 banks that are going to establish themselves here in Chiapas”, he pointed out.

In this regard, Lamoyi Bocanegra assured that the new branch is already ready and recalled that during this weekend another 14 have been inaugurated that, in a symbolic way, López Obrador has put into operation.

In Villa Corzo, in particular, there are three branches that began operating this Sunday, July 10: one in Revolución Mexicana, another in the municipal seat and one more in San Pedro Buenavista.