Rather donate than slaughter for the Feast of the Sacrifice: ‘I choose vegan’ 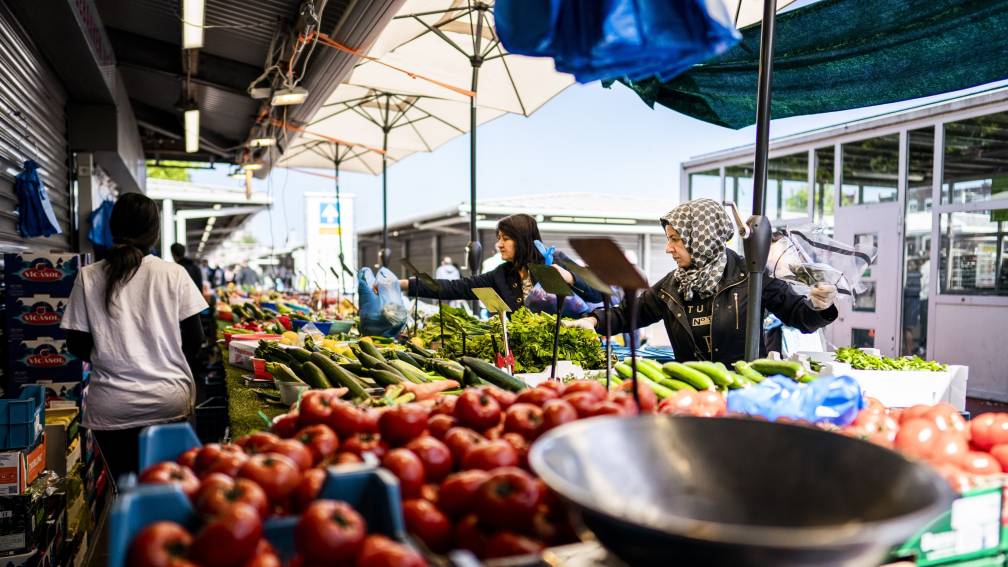 One of them is Mariam el Maslouhi from The Hague. “When I look at factory farming, where animals are injected with antibiotics and how they are treated, I no longer see the meat as halal.” During this Feast of the Sacrifice, she therefore eats salad, grilled vegetables and fair trade meat substitutes.

Just like Latifa Brahmi. “If our prophet were still alive, meat as we know it in the Netherlands would immediately be banned. Welfare is of paramount importance from Islam, including animal welfare. My husband and I are not sacrificing an animal this year, but we will have donated to Morocco. There they tend the sheep themselves, take care of them all year round. There I donate it to poor people who only eat meat a few times a year.”

Her younger cousins ​​also choose to donate, according to Brahmi. And Brahim Bourzik, editor-in-chief of Muslimkrant.nl also sees this trend. “I have received a lot of questions in the past week and a half, whether it is accepted to donate meat instead of eating it yourself. That is very much alive among the new generation that grew up here. My 22-year-old daughter also does not eat meat. Young people indicate really don’t want to sacrifice so we have to find a way to deal with that in the future. Keeping the tradition alive without losing the young people, because emotions don’t stick to agreements.”

In addition to the Feast of the Sacrifice, also keep an Islamic vegan month.

Muhsin Köktas of the Contact Body Muslims and Government (CMO) recognizes the trend. “Donating is really increasing, last year it was decent and this year even more.” He has no numbers. Earlier this month, sociologist and writer Mohammed Benzakour made an appeal in de Volkskrant for an Islamic vegan month to be held in addition to the Feast of the Sacrifice. “I have received letters from many quarters. The second and third generations are more aware of this.”

A lot of meat is eaten not only at the Feast of the Sacrifice, but also during Christmas, Thanksgiving. Benzakour: “The Quran also says that you should think for yourself, that in all your actions you should be aware of why you are doing something, and then I say: if we believe that the planet was created with all the wonders and beauties, and see that it is threatened, then you have to think about these kinds of traditions and customs.”

Aziz Kaouass is chairman of the Riforest foundation, which is committed to the ecological and economic recovery of the Rif region in Morocco. He does listen to Benzakour’s message. “I could turn it around. That you eat meat for a month around the Feast of the Sacrifice, and then not for the rest of the year. I try to eat vegetarian as much as possible, especially in the context of factory farming where I don’t know how a animal has lived.”

Kaouass himself therefore does not slaughter an animal during the Feast of the Sacrifice. “What I’ve been doing for years is having a sheep slaughtered in Morocco and that meat goes to families who can use it there. It’s about the intention behind it.”