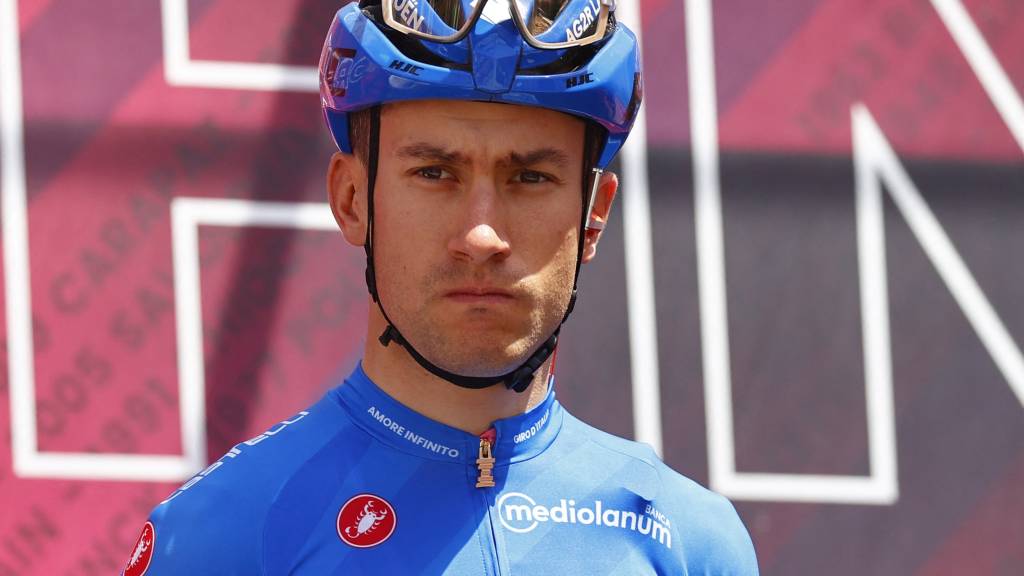 The first corona case in the peloton of the Tour de France is a fact. Cyclist Geoffrey Bouchard tested positive on Friday and will no longer start in the eighth stage.

The Frenchman is immediately isolated from the rest of his team AG2R. Bouchard did not feel fit during the seventh stage to La Planche des Belles Filles and immediately did a test afterwards.

“It’s a huge disappointment because we just got to my favorite terrain, the mountains. It’s my first Tour de France and it’s a shame that it ends like this,” said the disappointed Bouchard, who took the mountain jersey in the Vuelta in 2019 and last year finished first in the mountains classification of the Giro.

Prior to the Tour, the corona ghost was already hanging over the peloton. In the Tour of Switzerland, the omikron variant went wild and more than thirty riders had to leave the race.

Corona also played a role in the last Giro d’Italia when João Almeida, at that time still a candidate for the podium, had to go home after the eighteenth stage due to a positive corona test.