Amputation at Poet Laureate Marsman: ‘Poison cup had to be completely empty’ 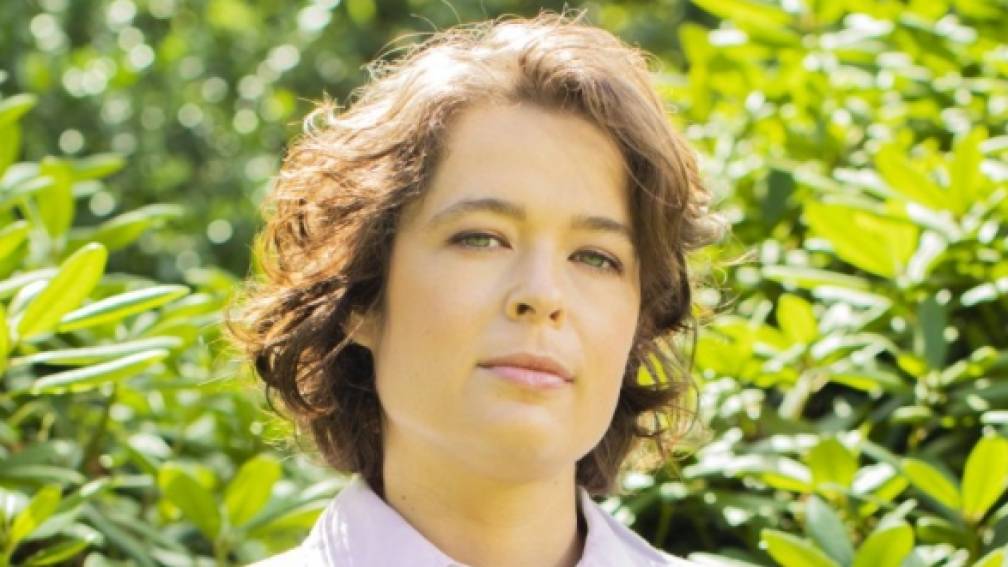 Poet Laureate Lieke Marsman writes on Twitter that she had to amputate her arm and shoulder because of a tumor. “The poison cup had to be completely emptied, this spring’s radiotherapy did not help at all.”

In 2017, Marsman was diagnosed with cartilage cancer. She wrote a book about her treatment the following year: The next scan takes five minutes. In it, she described that, as a result of the tumor in her upper back, she could still move her right arm, but could no longer raise it.

Radiation ultimately did not work, the 31-year-old reports on social media, which is why she had to undergo an amputation yesterday. “It will be a tough recovery, but as you can see I’m already tweeting.”

In a new tweet, she thanks people for the heartwarming responses:

Marsman also joked about her situation on Twitter. As a parody of online weight loss ads, she wrote: This Woman Lost Five Kilos In One Day Click Here To Find Out What Her Secret Is. It earned her more than a thousand, mostly praising, reactions, including ‘The best joke on your worst day, then you are a very big one’.

Marsman has been Poet Laureate since 2021. This means, among other things, that she writes or recites poems at national events and acts as an ambassador for poetry. In her work she deals with themes such as life and death.

On August 14, the author and poet is a guest in Zomergasten of the VPRO.

Who will win the final of the Junior Song Contest?

Toilet paper is already a third more expensive in a year, and the end is not yet in sight