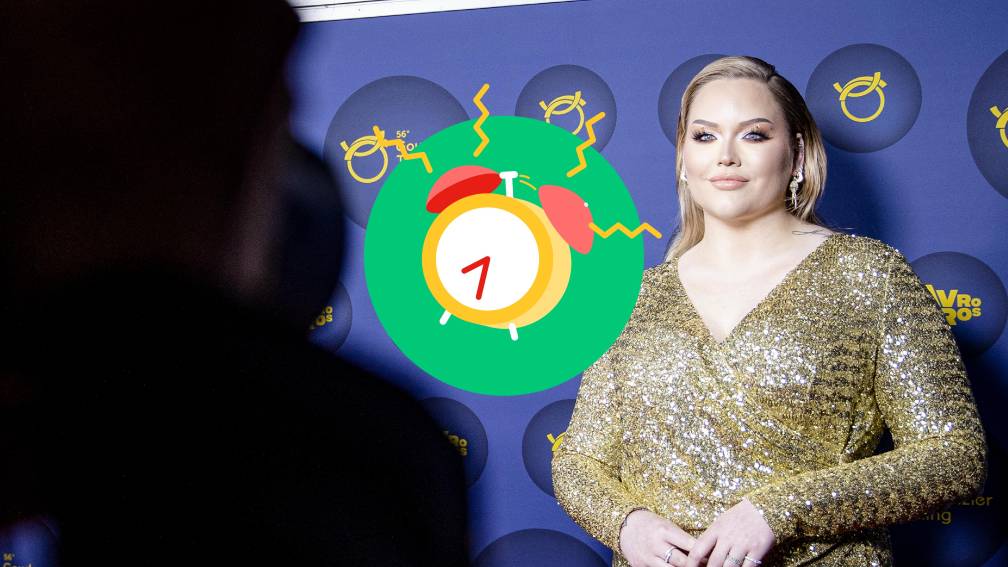 Good morning! How nice of you to read the News Clock. We’ll catch up on what you might have missed and what’s coming up today. But first…

Today we sometimes see clouds and sometimes sun. It will remain dry in most places and it will also be a bit warmer than yesterday: 18 to 22 degrees.

– A sad day in Japan† The country’s previous prime minister has been shot. That happened when he was giving a speech in the city of Nara. Shinzo Abe was Prime Minister of Japan from 2012 to 2020. Then he retired due to his health, he said.

This morning he was campaigning for his party for the elections. But then he was shot. Japanese police have arrested a 41-year-old man who allegedly fired a homemade weapon. Abe was taken to hospital with serious injuries. It is unknown how he is doing now.

† Rafael Nadal no longer participates in tennis tournament Wimbledon† He has to give up with an abdominal muscle injury. He will therefore not play the semi-final against Nick Kyrgios today.

Now you may be thinking: can Botic van de Zandschulp still go through to the semi-finals? But no. Nadal’s opponent Nick Kyrgios now qualifies for the final in London without playing.

This is what will happen today:

– The summer vacation is starting! Well, not for everyone. For children who live in the center of the country, such as in Gelderland and Utrecht, the school holidays start on 9 July. Others will have to wait until July 16 or 23 for summer vacation to begin.

We also have a question about gifts for your teacher on the last day of school before the holidays:

Do you give your teacher a present on the last day of school?

Reply to the statement: Do you give your teacher a present on the last day of school?

In the Netherlands, the summer holiday lasts six weeks. But that is not the case everywhere in the world. That’s what we made this video about.

– There will be a verdict against the robbers of Nikkie Tutorials. In 2020, several armed raids committed on famous people. Today the suspects will hear if they should go to prison and for how long.

– It’s been exactly 5 years since soccer player Abdelhak Nouri had a cardiac arrest. Many children wonder how he is now. In our Morning News you will hear the answer:

– At the World Hockey Championships it was double party: a goal and a marriage proposal!