Fraud, errors and ‘structural problems’ in the issuance of Dutch passports 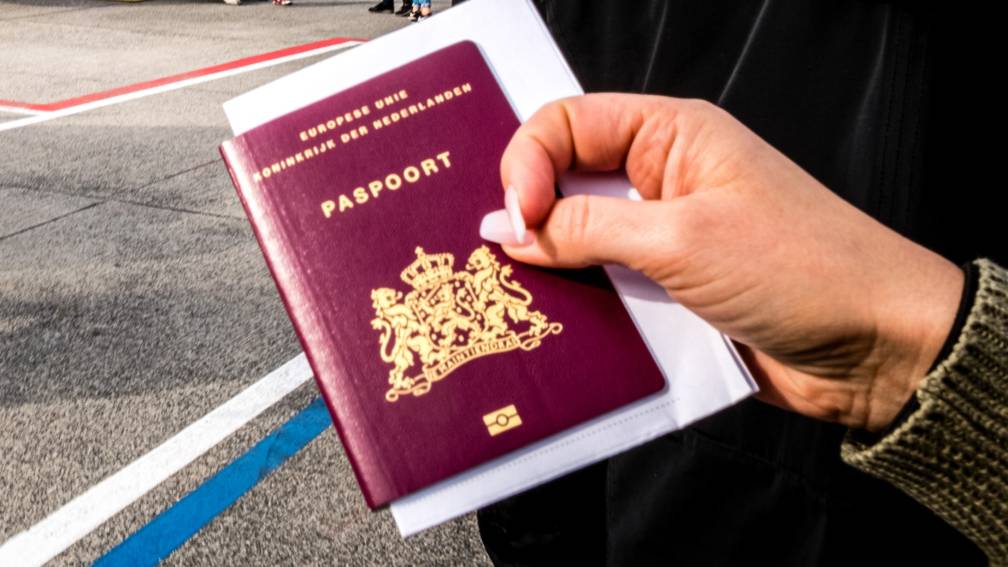 Fraud and errors have come to light during the issuance of Dutch passports. Corrupt officials in an unknown number of municipalities have issued fake passports for money. Furthermore, there are “structural problems” in issuing passports, as officials do not follow the rules closely enough, according to a letter by State Secretary Van Huffelen of the Interior.

Van Huffelen does not want to say much in the letter about the work of the corrupt officials. She writes that there are dozens of cases where a “limited number of corrupt officials” have put false information or a forged photo in a passport.

“With a passport obtained in this way, a criminal can, for example, continue criminal activities across the border and beyond the reach of the police and the judiciary,” said Van Huffelen. She thinks the number of cases could rise and promises a strong approach.

More information is given about the errors in the issuance of Dutch passports. A sample of 8.7 million passport applications from 2010 to 2019 revealed 2.6 million errors.

In most cases, about 2.4 million, an official at the city hall has handled both the processing and the granting of the passport. That’s not according to the rules; it has to be done by two different people. The sample also shows that officials sometimes approve a photo, while the computer program has rejected the photo.

Van Huffelen wants to combat errors and fraud by, among other things, providing better information to the counter staff in the short term.

In the longer term, she wants to change the passport system so that it is no longer possible for one desk employee to issue a passport. This also makes it impossible for different desk employees to work with the same login data.