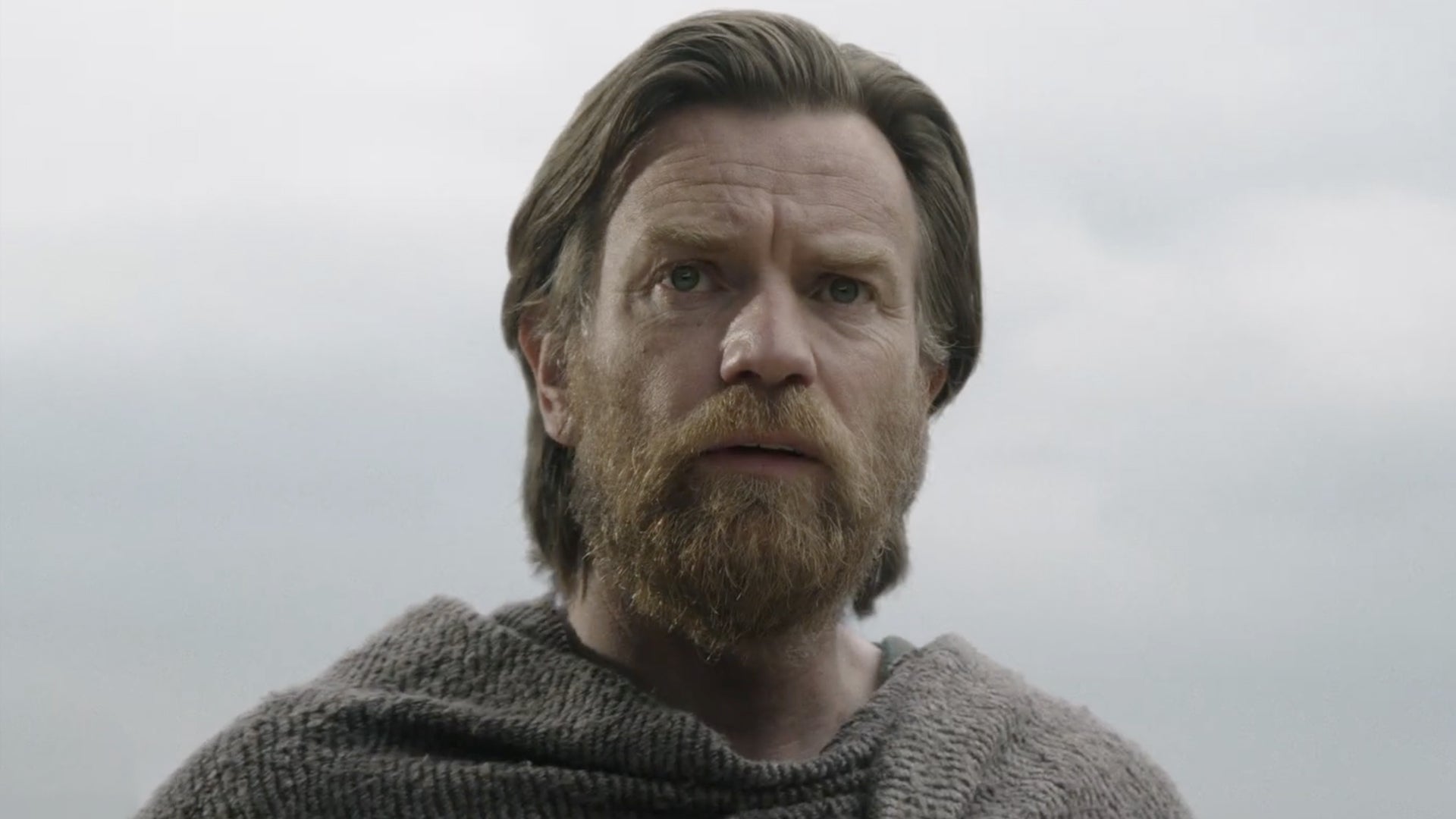 Obi-Wan Kenobi’s first season has been turned into a 2.5-hour movie by a big fan. The fan movie, made by Kai Patterson, is an attempt to fix things he thinks are “easy to fix” in the series.

Patterson decided to take matters into his own hands after watching the series, but disagreed with what he calls “uncomfortable pacing, entire scenes that didn’t add anything in the end, strange choices in dialogue and direction.”

He says he does it out of love for the Star Wars universe and the enthusiasm he has for new content from Lucasfilm. Patterson also urges people to only watch his version of the series if they are subscribed to Disney+ and wants to make sure everyone “supports all the original artists on this show by not letting this become a way of piracy. ” So if you choose to watch it, make sure you’re subscribed to Disney+.

The Obi-Wan Kenobi series was originally conceived as a trilogy of films starring Ewan McGregor. The first film, written by Stuart Beattie, was eventually scrapped, but his screenplay was used as inspiration for the series.

There are currently no official plans for a second season, but the door is still ajar.