Cristina Kirchner: “Guzmán’s resignation was an act of irresponsibility and institutional destabilization” 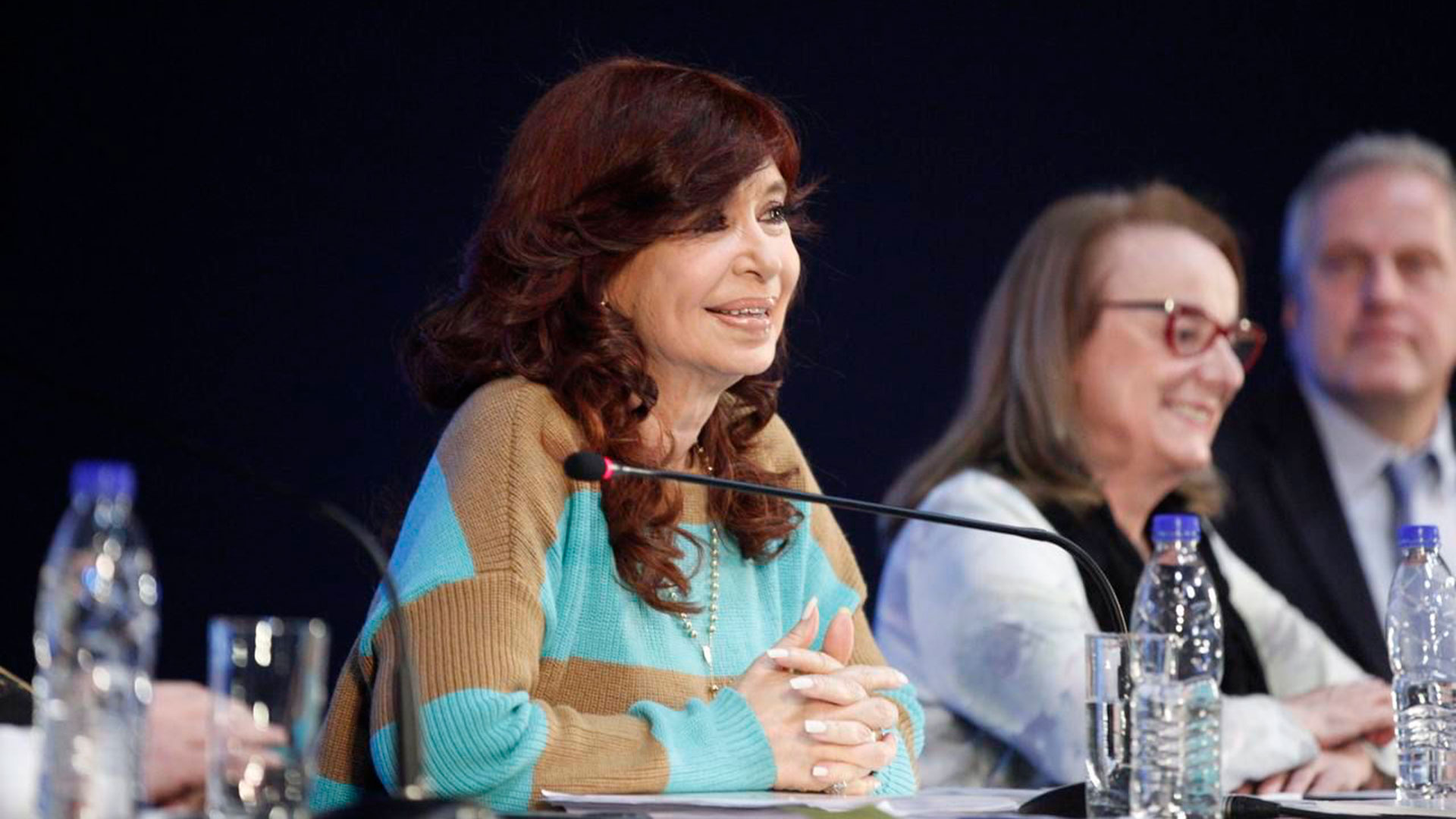 Cristina Kirchner was the last speaker at the event in El Calafate to inaugurate the Municipal Cinema Theater together with Alicia Kirchner and the Minister of Education, Jaime Perczyk. The Vice President took advantage of the occasion to refer to the resignation of Martín Guzmán and questioned in very harsh terms the actions of the former Minister of Economy. In addition, she took advantage, as her son Máximo Kirchner did on Thursday in Escobar, to ratify the first gestures of truce with Alberto Fernández.

“In this episode that we have experienced where last Saturday we learned of the untimely resignation of the economy minister. It was an immense act of political irresponsibility because all the spaces, the institutional places that I have occupied throughout my life, were by popular vote”, he began.

And he stated: “We have to have political responsibility before society. It was an act of institutional destabilization. The world, how is the dollar, making the President aware of a resignation on Twitter does not seem right to me. I do not think it is good for society as a whole and finally it seems to me a gesture of ingratitude towards the President himself. I do not deny the differences, but this President had banked that minister like no one faced even with his own coalition. Did he deserve that?”