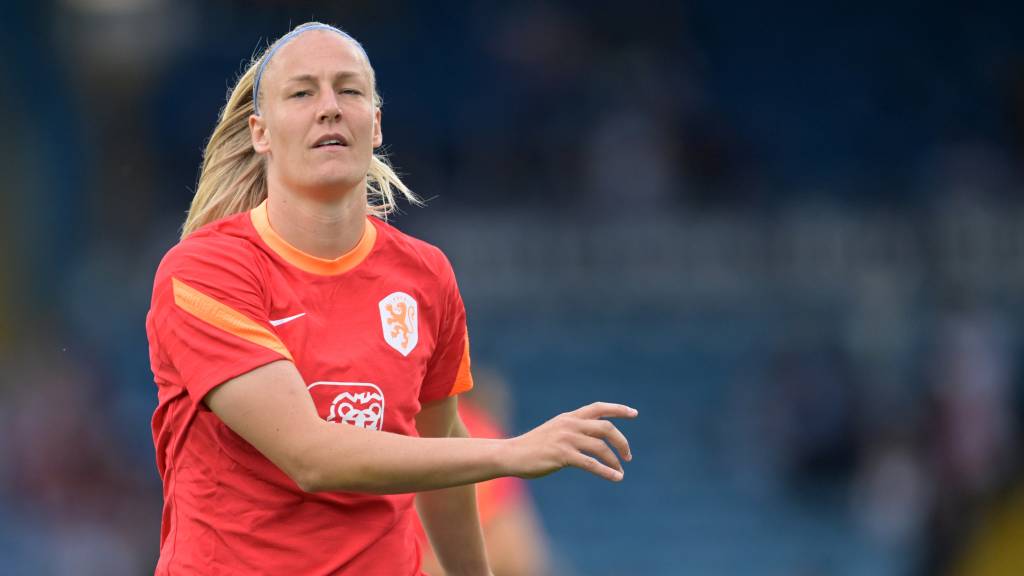 The Dutch football players settled down in Stockport in northern England on Wednesday. That is already near Sheffield, where Sweden is the first opponent on Saturday evening at the European Football Championship.

Under the smoke of Manchester, the Orange team completed an intensive training, in the knowledge that quite a bit still needs to be done to make a good appearance against the Swedes, the losing finalists (against Canada) of last year’s Olympic Games in Tokyo.

The Orange Women had a disappointing European Championship preparation, Stefanie van der Gragt also saw. The game against England, Belarus and Finland was downright mediocre at times. “We have had three difficult matches,” says the experienced defender. “Yet we also showed good things, which we have to take with us to Saturday.”

The latter was often said by players of the Orange squad. But what was the common denominator in what went wrong in those matches? Why did England score four times in half an hour and why were Belarus and Finland often able to create opportunities so easily? 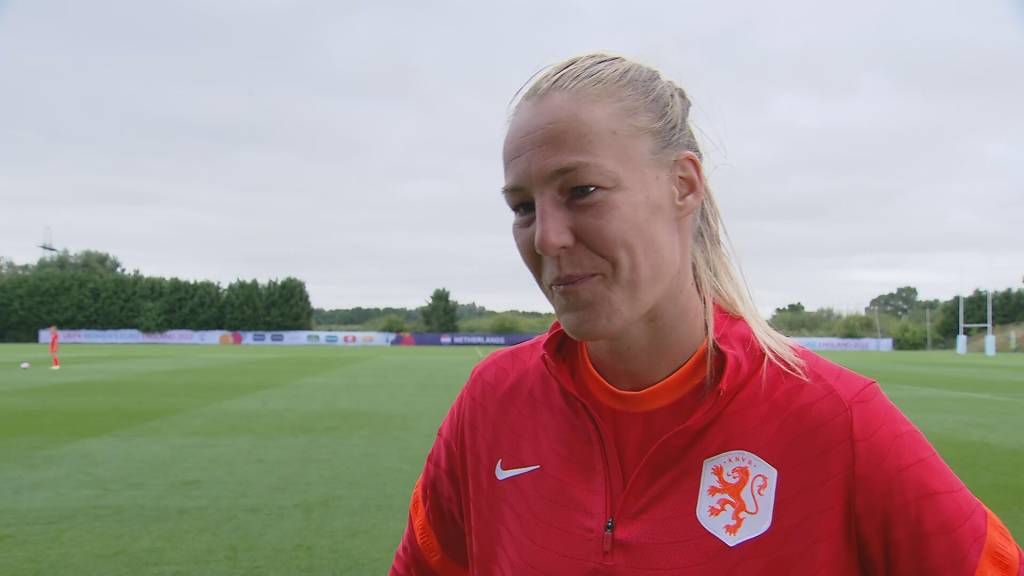 Van der Gragt: ‘Trying to play from a compact block’

“It is important that we play compact as a team and that is sometimes lacking,” explains Van der Gragt. “You see that teams then get space to get out between the lines. We have to create opportunities from a compact block.”

The 29-year-old international realizes that she herself must play a key role in this. “I feel like a leader in coaching and deploying the rear guard and the two controllers. I want to bring them into my winning mentality and make sure they keep the spaces between the lines small. I certainly feel responsible for that.”

Attacker Lieke Martens also realizes that time is running out. The errors must be resolved quickly. “It really has to happen now,” she says. “Everything has to be right, because we will have to deal with very strong countries in this tournament.”

Starting with football superpower Sweden, the country where Martens himself played three seasons of football in the competition. First at Kopparbergs/Gothenburg and then at FC Rosengård. In Sweden she really broke through in international football and forced a transfer to Barcelona. 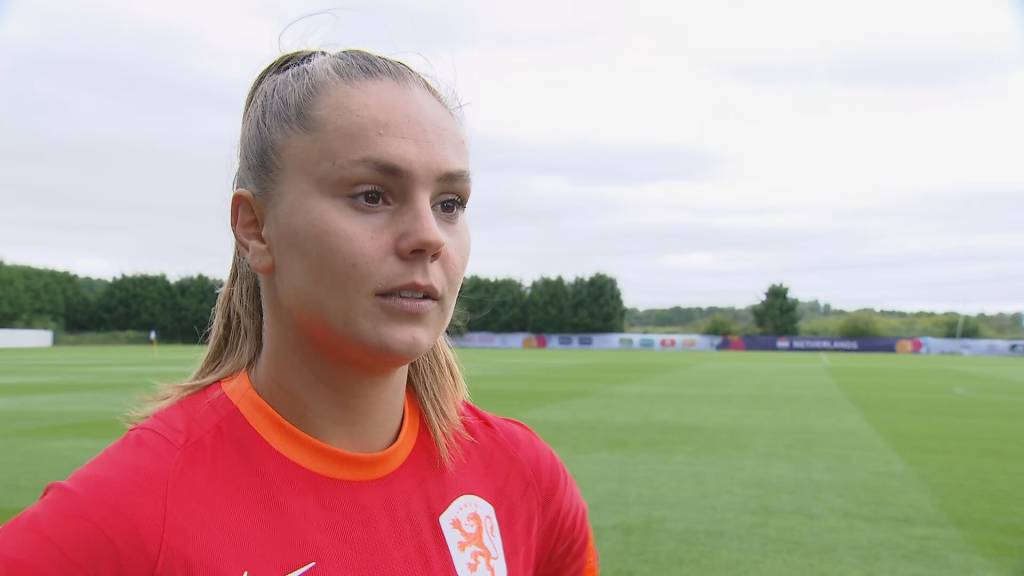 Martens played in Sweden for years: ‘Had a great time’

“I have a good past there, with very nice people and teammates”, says Martens, who still speaks Swedish fluently. “So it’s a bit special. But now the focus is on ourselves. We prepare by getting to know their players and with Finland we had an opponent who played in the same formation.”

Martens therefore still cherishes warm feelings for the upcoming opponent, with whom she knows the necessary players. But there is no room for nostalgia on Saturday. “If they play against another team, I wish them the best of luck, but not against us.” 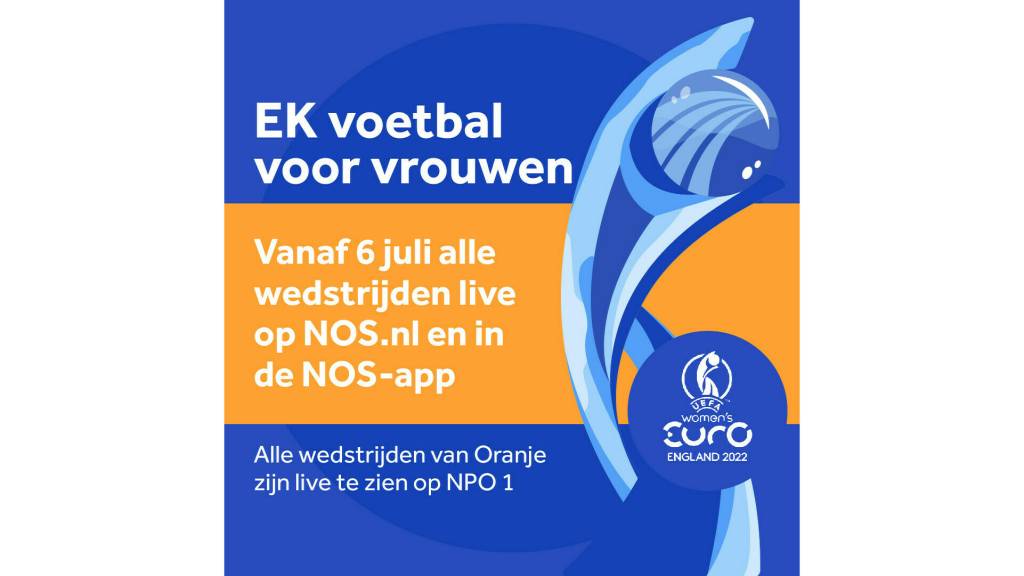