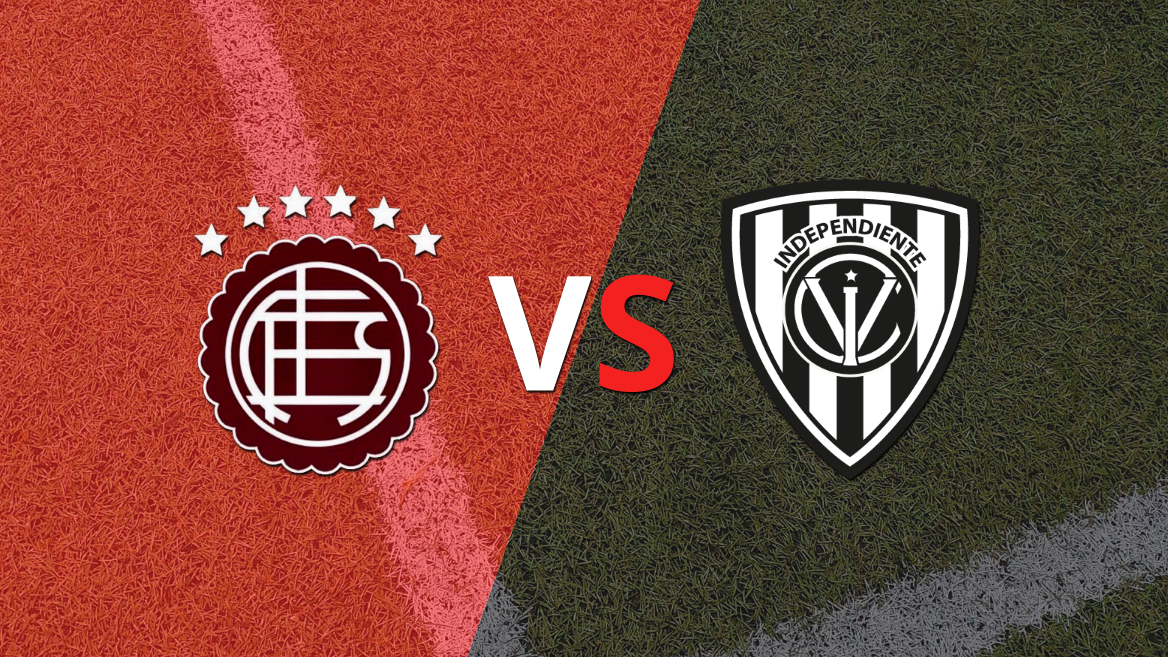 Ind. del Valle faces Garnet today in the second leg of the round of 16 2 of CONMEBOL – Copa Sudamericana 2022 with much of the work done. They won 2-1 in the first leg and are one step away from qualifying. His rival will try to turn the series around and keep his chances of continuing in the tournament. The game will be in Fortaleza at 7:15 p.m. (Argentina time).

The judge chosen to lead the game in the Fortaleza was Cristián Garay.

The team led by Jorge Almirón poses its game with a 4-3-3 formation with Fernando Monetti in goal; Braian Aguirre, Matías Pérez, Diego Braghieri and Nicolás Pasquini in defense; Tomás Belmonte, Raúl Loaiza and Maximiliano González in the middle; and Lucas Varaldo, José Sand and Lautaro Acosta up front.

For their part, those led by Martín Anselmi stand on the field with a 5-2-3 strategy with Moisés Ramírez under the three sticks; Willian Vargas, Mateo Carabajal, Richard Schunke, Luis Segovia, Jhoanner Chávez in defense; Lorenzo Faravelli and Fernando Gaibor in midfield; and Jaime Ayoví, Jonathan Bauman and Junior Sornoza up front.