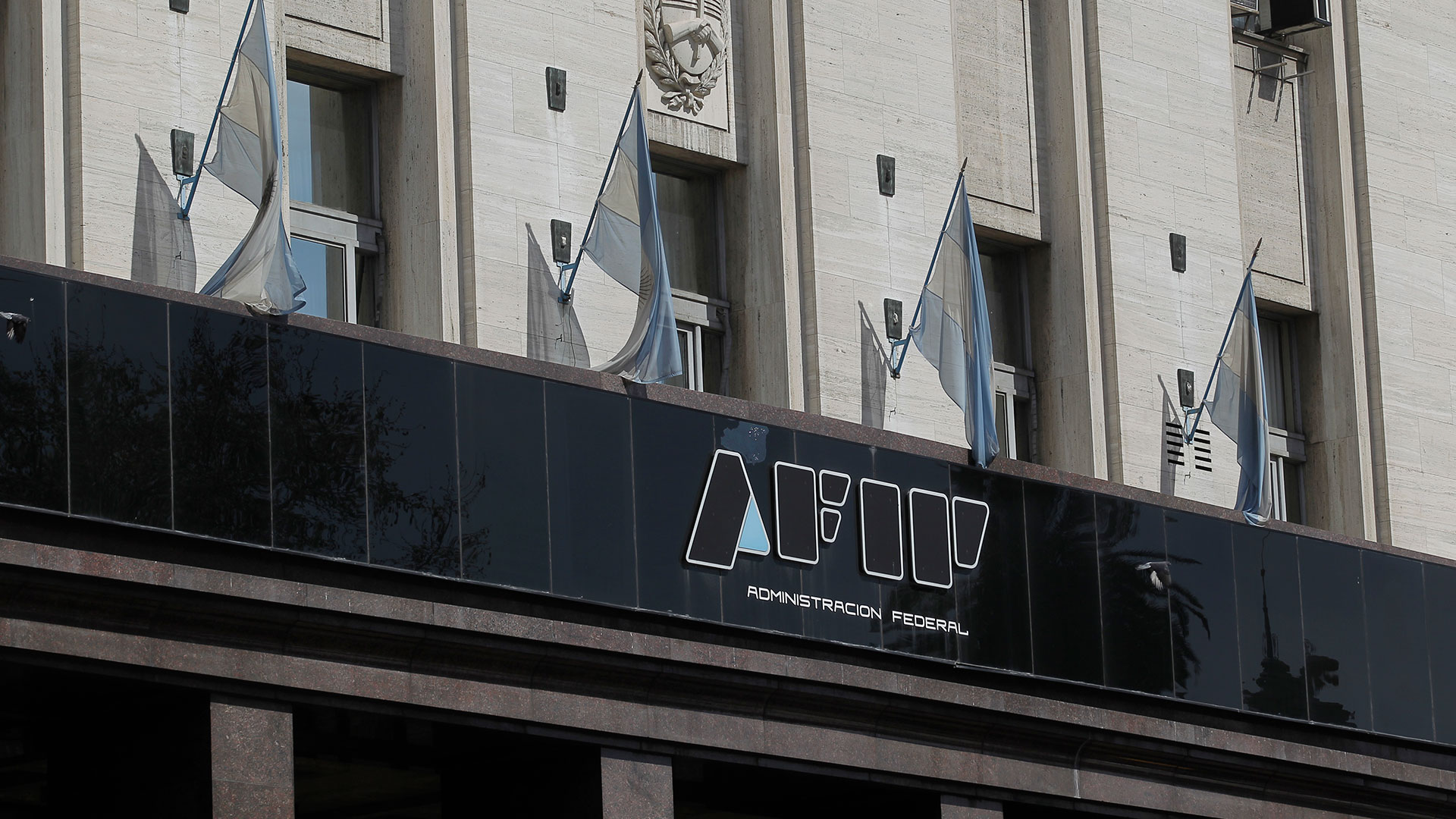 The AFIP ordered a special extension of expiration of Income Taxes, on Personal Assets and Cedular. (Photo: AFIP)

The Federal Administration of Public Revenues (AFIP) ordered today a special extension of expiration of Income Taxes, on Personal Assets and Cedular, in a decision that reaches those taxpayers benefited by the precautionary measure issued by the federal justice.

Said measure was sentenced last Friday when Chamber I of the Contentious-Administrative Chamber confirmed the precautionary measure that had set the date of July 12 as the limit for compliance with tax obligations.

Today, AFIP decided to extend the expiration to July 13, 14 and 15, depending on the termination of the CUIT number of the taxpayer in question. According to the agency, “the measure adopted is due to the need to grant certainty to taxpayers without this implying a change in the position of the AFIP in relation to an undue advance of the Judiciary on essential powers of the national State, among the which stands out to determine time and mode of payment of tax obligations”.

The truth is that the extension comes after the accountants of the Professional Council of Economic Sciences of the Autonomous City of Buenos Aires present a precautionary measure before the Federal Contentious Administrative Court 12 in charge of Macarena Marra Giménez, who gave course to the requested and had established to suspend the expiration. The accountants demanded a longer term since they considered little time to develop their work, given that the AFIP had published the applications on May 12.

In its original calendar, the AFIP had established June 13 as the due date for presentations and then payments of Income and Personal Property Tax, a date that was later postponed to June 23 and 27.

The accountants understood that the deadlines were not enough, so through the Professional Council of Economic Sciences of CABA and Salta they presented precautionary measures that suspended those dates that were accepted, moving the maturities to July 12. 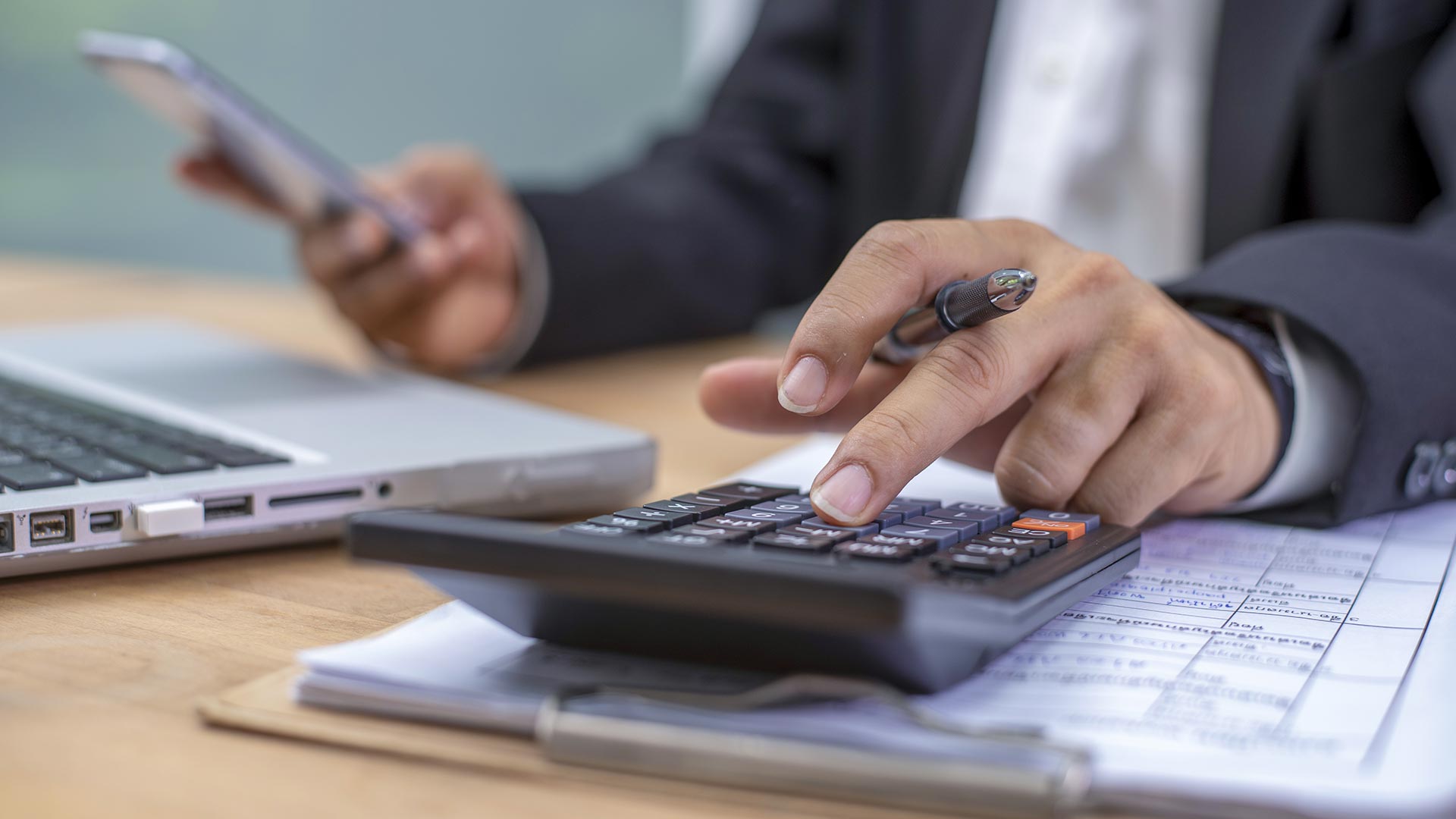 The professionals consider that the extension of the AFIP is correct. (Getty Images)

The extension announced by AFIP this Thursday will be made official through General Resolution 5229/2022, which will be published this Friday in the Official Gazette and which specifies that this exceptional period only reaches taxpayers or those responsible who are covered by the precautionary measure. ordered by the federal justice, which suspended the deadlines provided for by General Resolution 5192/2022, as long as they had not complied with those obligations on the dates established above.

In this framework, Sebastián Domínguez, CEO of SDC Tax Advisors, explained that the extension reaches all taxpayers with registered professional accountants from the City of Buenos Aires and the rest of the country, except for those gathered in the Council of the province of Corrientes. , unique in not adhering to the previous claim.

According to the expert, the extension announced by the AFIP this Wednesday is correct, since not even the agency itself would have been able to process all the notes of the taxpayers who were going to present claiming for interest or non-corresponding fines. “The AFIP would be making its inflexible position more flexible,” he concluded.

International banks warned that the increase in the stocks to the dollar will only aggravate the problem of inflation in ArgentinaMarkets: the Merval breaks a record in pesos but continues to record lows measured in dollarsItem by item, how much did prices increase after the resignation of Martín Guzmán