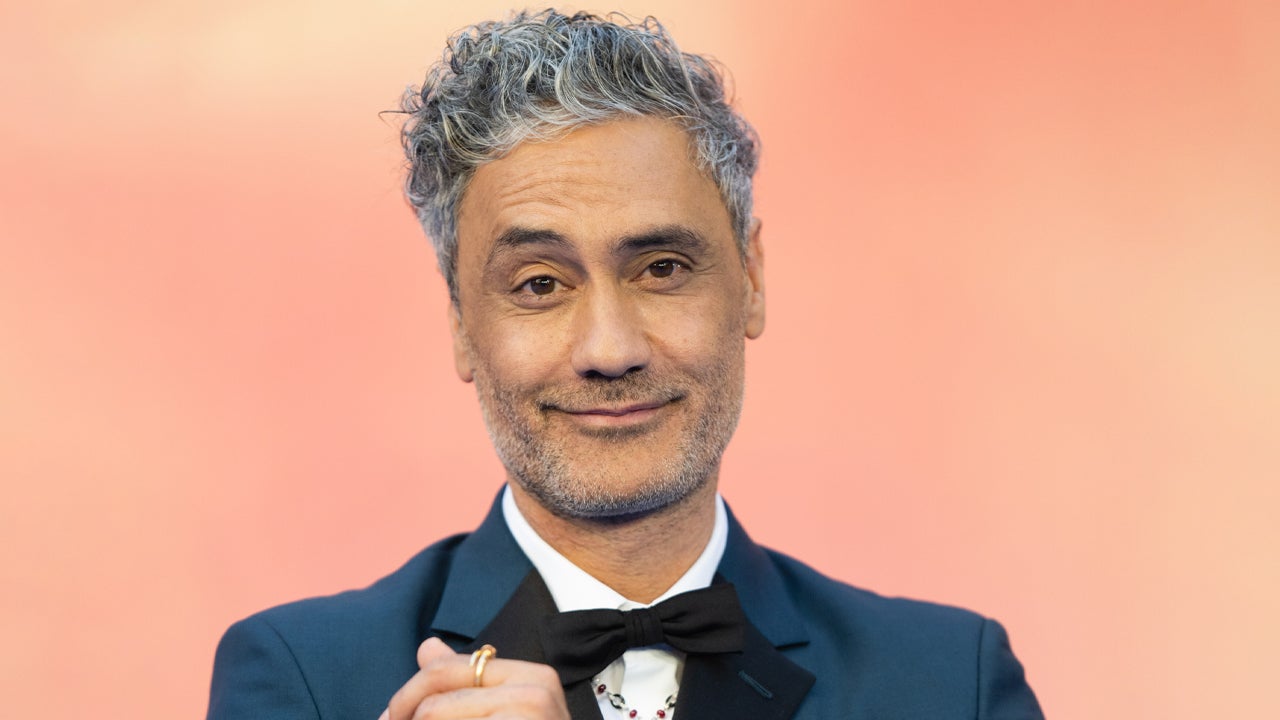 Thor: Love and Thunder director Taika Waititi asked Natalie Portman if she’d ever want to star in a Star Wars movie, but he forgot she’s already starred in three movies.

During an interview with Rolling Stonethe 46-year-old filmmaker revealed the awkward moment asking Natalie Portman to join the series.

“Natalie said to me, ‘What are you doing next?'” he explains. “And I said ‘I’m trying to work on a Star Wars thing. Have you ever wanted to play in a Star Wars movie?’ She said, ‘I’ve been in Star Wars movies before.’ I had forgotten that one. [Lacht]†

Waititi’s own Star Wars movie is shrouded in mystery. Nothing has been known about the film since it was announced in 2020 and the filmmaker himself doesn’t even know if he’s going to make it yet.

Waititi’s latest film, Thor: Love and Thunder, is currently in theaters. Read the review of the latest MCU movie here.

House of the Dragon: Matt Smith Thinks There Are Too Many Sex Scenes