Santoro’s outburst when referring to the resignation of Martín Guzmán

Five days after the resignation of Martín Guzmán from the Ministry of Economy of the Nation, the reactions in the ruling party continue to be externalized through its leaders, who still seem to be digesting the untimely slam of the official. This time it was Deputy Leandro Santoro, one of the men closest to President Alberto Fernández, who was in charge of expressing his feelings about the exit that caused a political crisis in the government and consequences for the country’s economy. “The truth, I fell for the rise,” summed up the Buenos Aires legislator during an interview, in which he provided arguments to temper the situation.

In parallel, Santoro dedicated words of support to Guzmán’s successor, Silvina Batakis, but he did not hide his disgust with the way chosen by the La Plata economist to leave the administration: “How is it going to fall for me? It is so. What he did was irresponsible, a country is not left without an economic team, in the middle of a weekend and without warning”.

In retrospect, he also had harsh words for the timing and manner in which the former official announced his decision. “The childishness of resigning in the middle of Cristina’s act also speaks of how the Argentine political system is, the level of irresponsibility of the actors, I see it in everyone. An economy minister may feel that his cycle is over but he talks about it with the president, prepares a transition, sends messages to the market, you don’t tweet while the vice president speaks to add fuel to the fire, it’s crazy, that’s how everything is ” Santoro said angrily on the program Minute One in C5N. 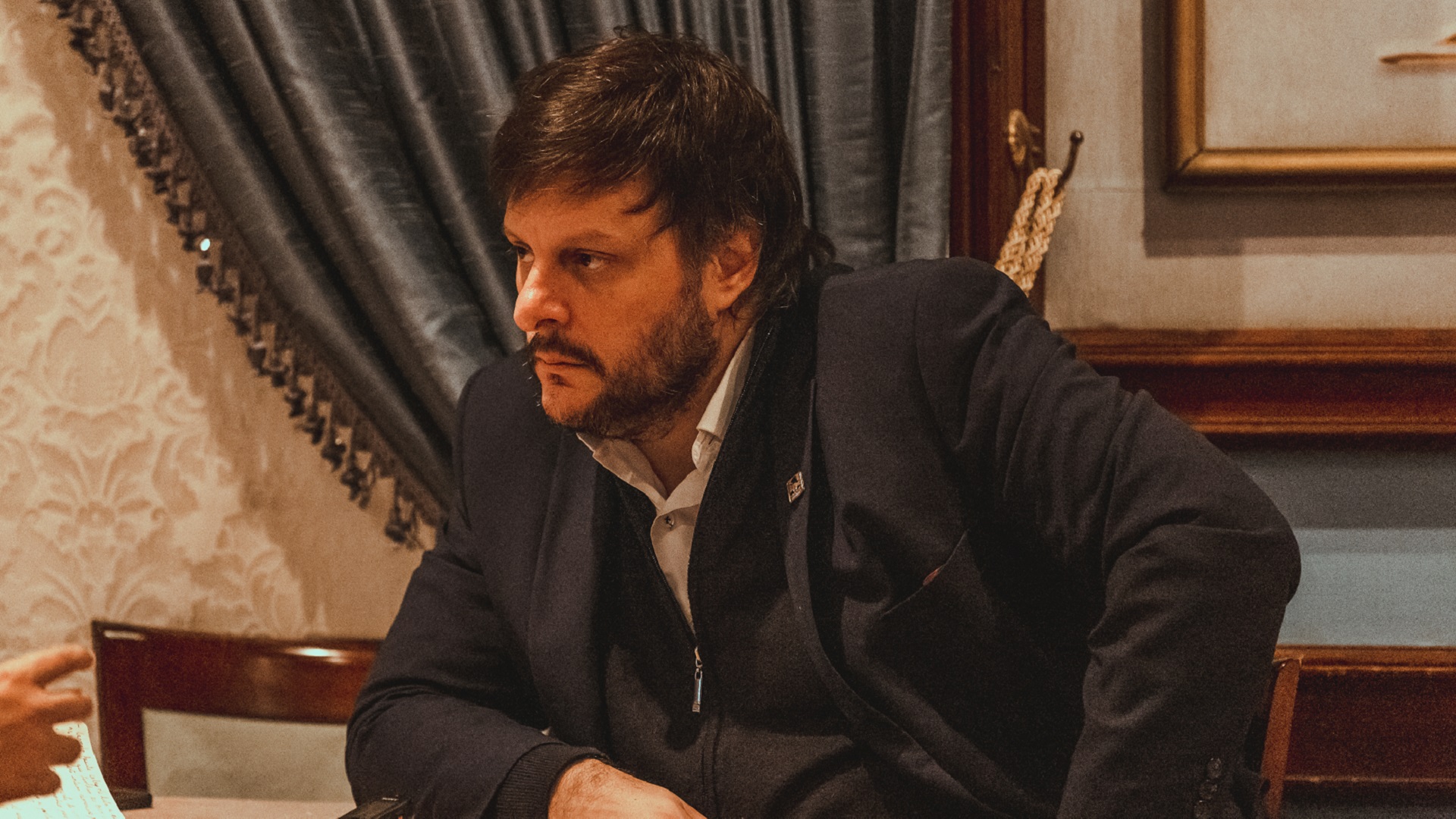 Leandro Santoro: “The childishness of resigning in the middle of Cristina’s act also speaks of how the Argentine political system is”

Martín Guzmán had announced the decision through his social networks by publishing a seven-page letter in which he ratified his departure from the Government. In it, the outgoing official thanked Alberto Fernández for his support. “With the deep conviction and confidence in my vision of the path that Argentina should follow, I will continue working and acting for a fairer, freer and more sovereign Homeland,” the publication said.

To close his criticism, he talked about how politicians should face their positions and in turn change their perception within the space: “It’s crazy. But hey, that’s all. We have to try to stop the ball and understand that people are not that important, as Pablito Lescano (leader of the Damas Gratis group) would say”.

In any case, the deputy then highlighted the president’s willingness to offer him his support when, from the Christian sectors, the former minister was constantly attacked with criticism and reproaches about his management. 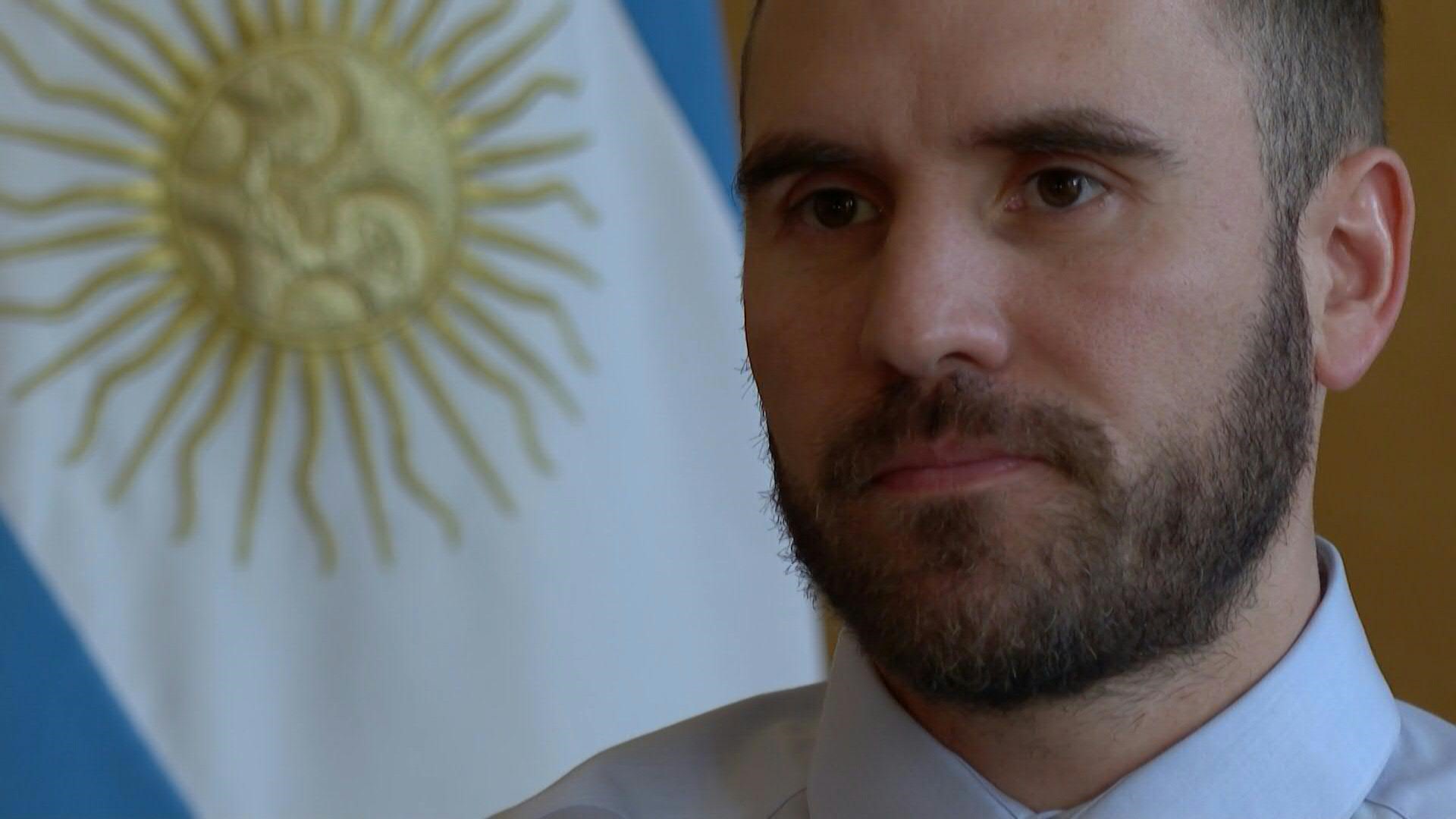 The Minister of Economy of Argentina, Martín Guzmán, announced on Saturday his resignation from the position in a letter to President Alberto Fernández that he disclosed on his Twitter account

Along the same lines, he was blunt when talking about how, according to his vision, people who hold a position of power in Argentina should work: “One has to work for the team, for the country. The ego of political leaders explains 60% of the problems we have. It explains most of the problems. Social problems are solved when economic problems are solved, and economic problems when political ones are solved. We have to try to stabilize the economy as quickly as possible.”

Already with his mind set on the present, the deputy spoke of how the Front of All receives the arrival of the new minister. “The arrival of Batakis begins to suture the internal crack, having a political wrist, he knows how to build those consensuses and how to manage the Ministry of Economy. If you don’t have a vocation for power, you can’t order the economy, I want people who want to dispute, who want to build power, accumulate it and talk to real power,” said the politician.

Máximo Kirchner will speak at an act of the PJ after the resignation of Martín Guzmán Universal Basic Salary: Kicillof leans on the governors who seek the reconversion of social plans López Murphy recalled that he was a teacher of Silvina Batakis with a suggestive phrase