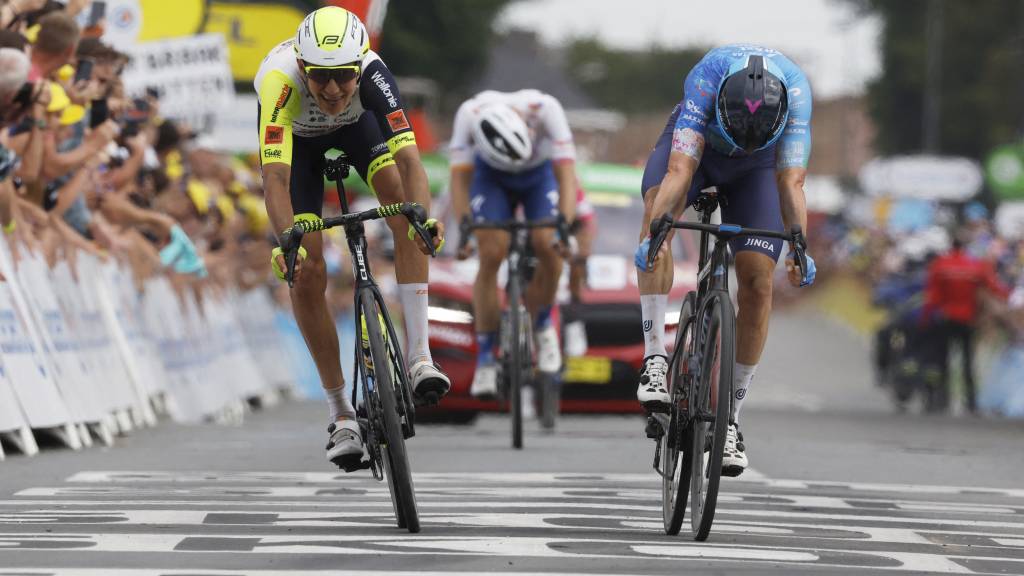 Taco van der Hoorn has just missed the victory of the fifth stage of the Tour de France. The Dutchman was beaten by the Australian Simon Clarke in the finish line of the leading group.

The ride over 158 kilometers from Lille to Arensberg with eleven cobblestone sections culminated in a disaster day for Jumbo-Visma, where Primoz Roglic lost more than minutes to Tadej Pogacar after a crash. A plaster on the wound is that Wout van Aert, despite a fall, keeps his yellow jersey.

Tadej Pogacar did the best business of the classification men. The Slovenian defending champion crossed the finish line 0.51 from winner Clarke. Van Aert and Jonas Vingegaard, who had bad luck at an unfortunate moment during the chaos on the cobblestone sections, eventually lost only 0.13 on Pogacar.