Tito Silva and ‘Mi bebito fiu fiu’, the genius and music producer behind this and more viral remixes 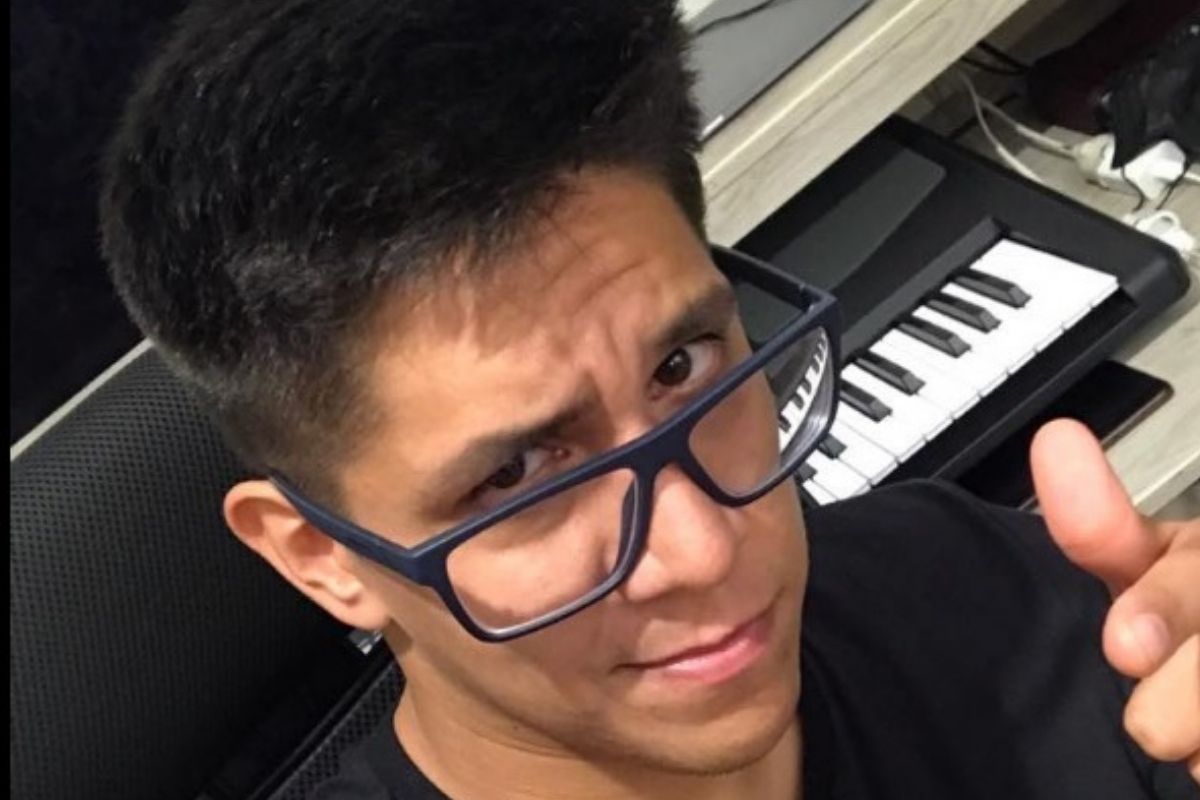 Alberto Silva, better known as Tito Silva, is the genius behind the musical hits of the political situation. The most recent is the remix ‘Mi bebito fiu fiu’, which has more than a million views on its official YouTube channel, Tito Silva Music.

In addition, the public is starting to use it on Tik Tok, they share it and make their own videos with this remix that is an adaptation of the song “Stan”, by Dido and the American singer Eminem.

This topic was made by Tito Silva inspired by the WhatsApp chats that the former president of Peru, Martín Vizcarra, and the former congressional candidate, Zully Pinchi, supposedly sent each other when they both visited a luxurious hotel in Cusco.

But who is this boy? He is a young man who stopped studying Marketing to dedicate himself to advertising music, along the way he developed in music production, a job that has made him well known among netizens. 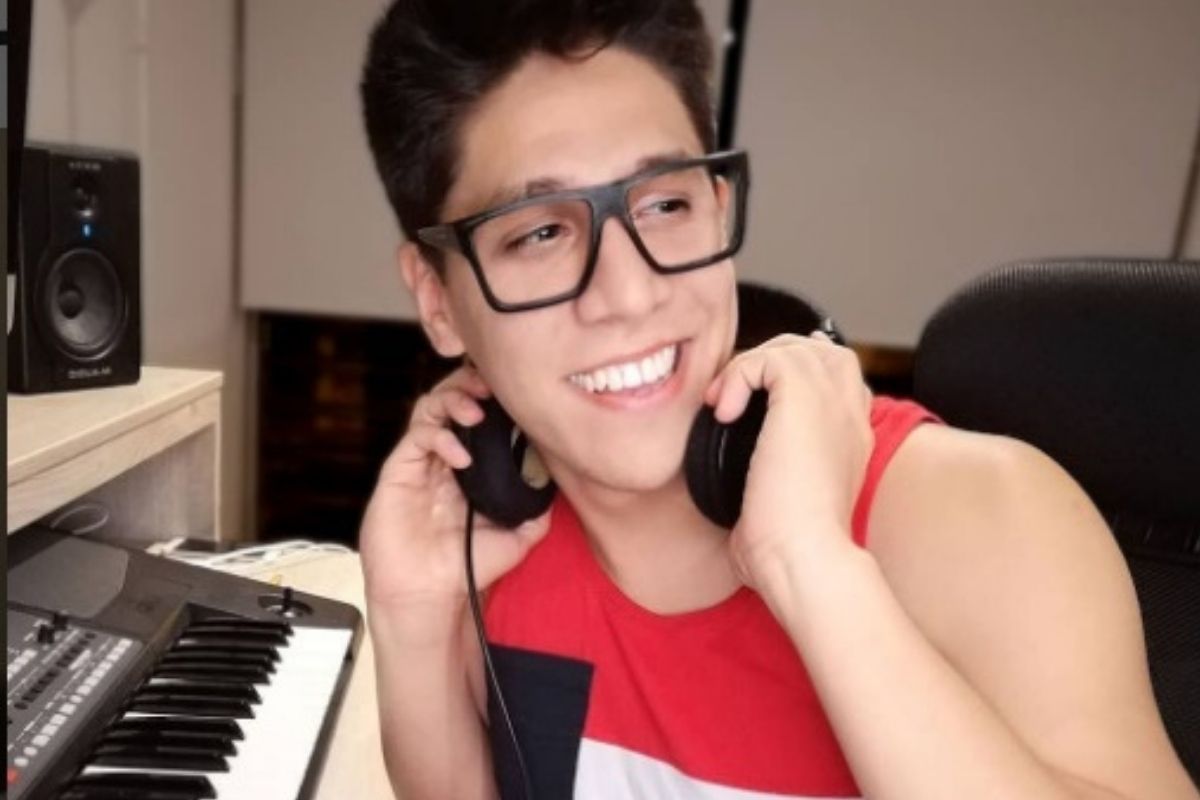 One of its first versions was the song ‘La Arrechazada’, by the controversial Susy Díaz. Tito Silva worked on it in a jazz version, under the voice of Andrea Coombes, turning it into a totally unrecognizable piece of music and different from the original.

Another song that made him popular was the remix of “Granito de Mostaza”, which Tito Silva presented two years ago at Easter at the “Yisus Fest” Christian Music Festival, together with his friend, Joqo Vega. It has more than 523 thousand views on its official YouTube channel.

The young DJ Tito Silva has commented that he selects the songs that he is going to adapt thanks to the contributions that his followers send him on their social networks, then he chooses the most popular or the one that is in political conjuncture to launch it on his platforms.

In addition, he comments that he takes his time to produce each remix, because apart from the melodies, he also records and edits the videos and then publishes them on his social networks.

“I separate each word or statement to put together a song and then I give each syllable a musical note, I shape it until it forms a work of art”, he explained in an interview to the República website.

Some of the viral hits that flood the web are created based on rather absurd or curious statements of the political situation or entertainment, such as politicians, congressmen, journalists and even the President of the Republic, among others. Some of them are:

Inspired by the statements that the former candidate for the presidency of Peru, Cesar Acuña, gave to Beto Ortiz in an interview trying to recite a poem by César Vallejo.

The young music producer did not miss the opportunity to make a humorous musical parody about the history of chicken, which was part of the speech given by the president of Peru.

“Once, one afternoon, a child was carrying a chicken on his back, and the chicken, and the teacher did not know what he was carrying (…) and he told him, ask him if he was alive or dead.”, is heard in Silva’s musical remix.

Remix of Tito Silva ‘The story of the boy and the chicken’- Pedro Castillo. (VIDEO: Youtube. Credits to Tito Silva Music).

Willax’s journalist, Milagros Leiva, could not be saved when she complained to her production team and without knowing that she could be heard live. This dispatch was made from the United States for his journalistic program. The lyrics are not very long, it is based on the phrase Que Calor de mier%$ and the melodies of the song Que calor by JBalvin and electronic music

Tito silva in December released a Christmas carol with the message sent by the former president of Peru, Martin Vizcarra, to state that he could not go out to buy because his vaccination card records a single inoculation against covid-19, but the official register prohibited him receive more.

Even Martin Vizcarra himself greeted the young publicist and music producer for making this video. He also stated that he found it funny and called them to look for the video.