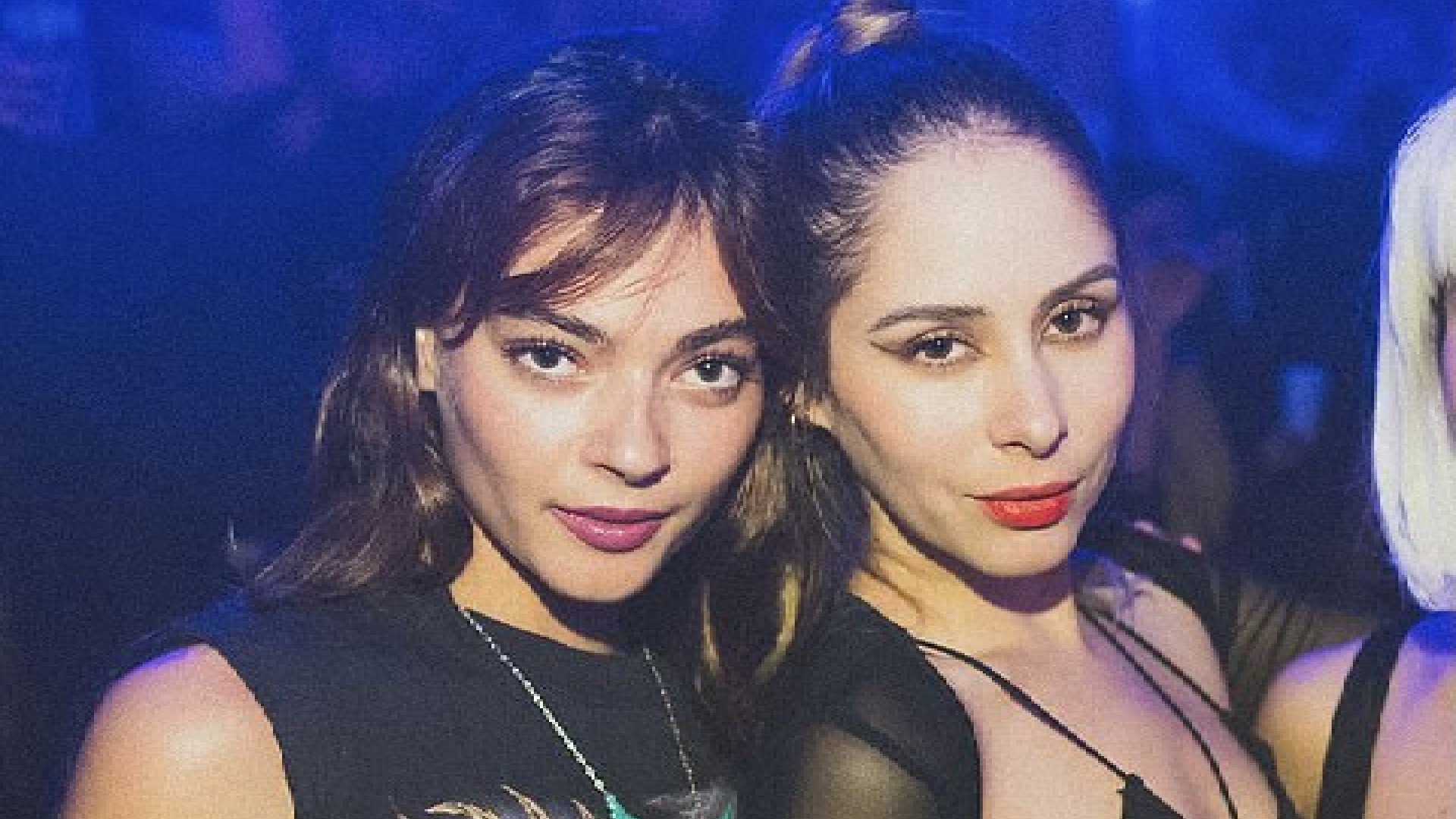 Los Angeles County District Attorney George Gascón announced Tuesday that he filed charges against two men for the death of Mexican architect Hilda Marcela Cabrales Arzola and a friend who were abandoned at the gates of different hospitals in the city with an overdose. of heroin.

The suspect had previously been charged with multiple counts of sexual assault against a total of seven victims over a 13-year period, Gascón explained at a news conference.

“We know that nothing can bring these daughters and friends back to us, I promise that my office will do everything in its power to hold accountable those who hurt them”

“I’m sure they want to know what happened to their loved ones and why. Today we are one step closer in finding that truth,” she added.

While on two charges of complicity in the murder of the two young women, Brandt Walter Osborn, 42, was also charged.

The Los Angeles Police began investigating the incident after on the morning of November 13, 2021, masked men left Giles outside a hospital in Culver City, and sped away in a car without license plates. She was pronounced dead after being admitted to the hospital. 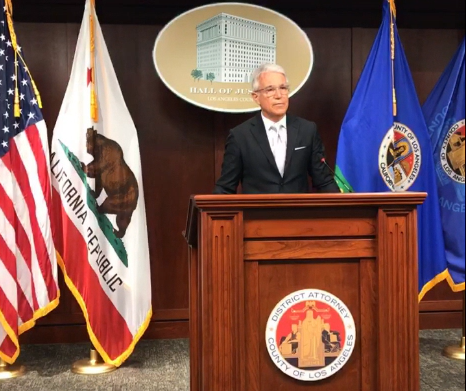 Two hours later Cabrales Arzola was left at the doors of another hospital by the same men. The doctors managed to keep her alive but she was disconnected after being declared brain dead.

One of the drugs known as gamma-hydroxybutyric acid, or GHB, is also known as the “date rape drug,” according to the US Drug Enforcement Administration.

Luis Cabrales, father of the Mexican, told local media last November that a large amount of heroin was found in the young woman’s system, but questioned whether his daughter used the drug voluntarily.

The Mexican had arrived in Los Angeles six months ago to work for a company as an architect.

Pearce and Osborn, who had ties to the entertainment industry, are due to appear in a Los Angeles court to answer the charges on July 11.

Authorities are looking for more victims, who can call the District Attorney’s Office at (877) 542-9370 or the Los Angeles Police Department’s West Homicide Bureau at (213) 382-9470 to report their assault.