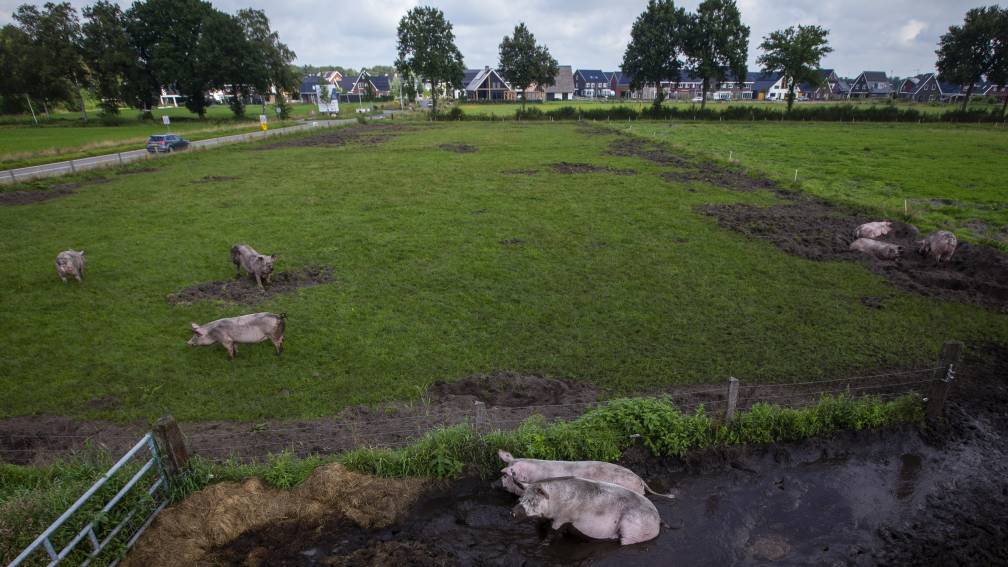 About 2500 farmers are connected to the plan, writes Fidelity, which was the first to report on the initiative. That is about 5 percent of all Dutch farmers, based on the CBS figures about the agricultural sector from 2019 (more than 53,000 farmers in total). Triodos Bank, among others, supports the plan.

The plan writers say they want to help Ministers Van der Wal (Nature and Nitrogen) and Staghouwer (Agriculture) “to develop a government policy that offers perspective for all farmers who want to participate in the agricultural transition”.

For example, the organizations state that it is “easily possible” for farmers to farm without the use of artificial fertilizers, pesticides and with less nitrogen emissions. Banks, the government and supermarkets will then have to work together in a different way. For example, sustainable farmers should receive a “fair price” for their products, for example by lowering VAT. Products that are not sustainably produced should be taxed extra.

Furthermore, farmers “who are part of the solution” must quickly obtain clarity as to whether they can continue with their business and land that becomes available when a farmer is bought out should also become available for a new, young farmer who commits to circular agriculture. “Close the loop”, the organizations write.

The initiators further argue that there is room “for a greatly reduced pig and poultry sector” and they write that large, intensive livestock farms with little or no land, “which are often the largest peak loaders”, should be the first to qualify for buyout.

It is not clear how those farmers view the plan of the organic farmers. None of the farmers’ organizations that were explicitly involved in recent, large demonstrations against government policy, such as Farmers Defense Force, LTO Nederland or Agractie, have committed themselves to the plan.

Imke de Boer, professor of Animals & Sustainable Food Systems at Wageningen University, describes the plan to Trouw as a good start. She only fears for support in the rest of the sector. “Do other farmers want this? It should be clear that you can earn money with sustainability without necessarily becoming an organic farmer,” says De Boer.

Minister Van der Wal for Nitrogen presented her nitrogen plans just a month ago. This showed that in parts of the Netherlands, nitrogen emissions must be reduced by 70 percent.

This concerns 131 areas close to vulnerable nature. This means that not all farmers can continue with their business. The provinces are now tasked with further developing the plans. The nitrogen plan caused a stir in the agricultural sector, resulting in numerous protests.