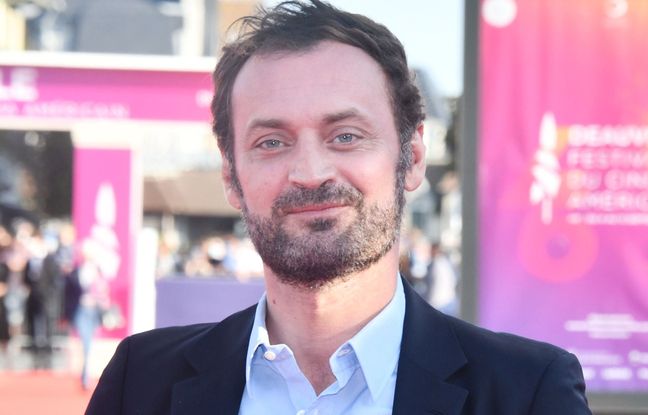 After the announcement of the end of his program Boomerang on France Inter, it was not aberrant to imagine Augustin Trapenard bouncing back on France 5 at the presentation of La Grande libraire, the literary magazine presented for 14 years by François Busnel and that he decided to quit. It’s now official according to information from TeleramaAugustin Trapenard will succeed him at the start of the school year.

“The person who will succeed me will be, as I have been, in empathy, greed, passion and transmission”, had described François Busnel in Le Parisien, as Télérama recalls. The presenter remains the producer of the show and will be in control every Wednesday. His last, and the 500th in front of the camera is Wednesday at 9 p.m., with guests Leïla Slimani, Yann Queffélec or Daniel Pennac.