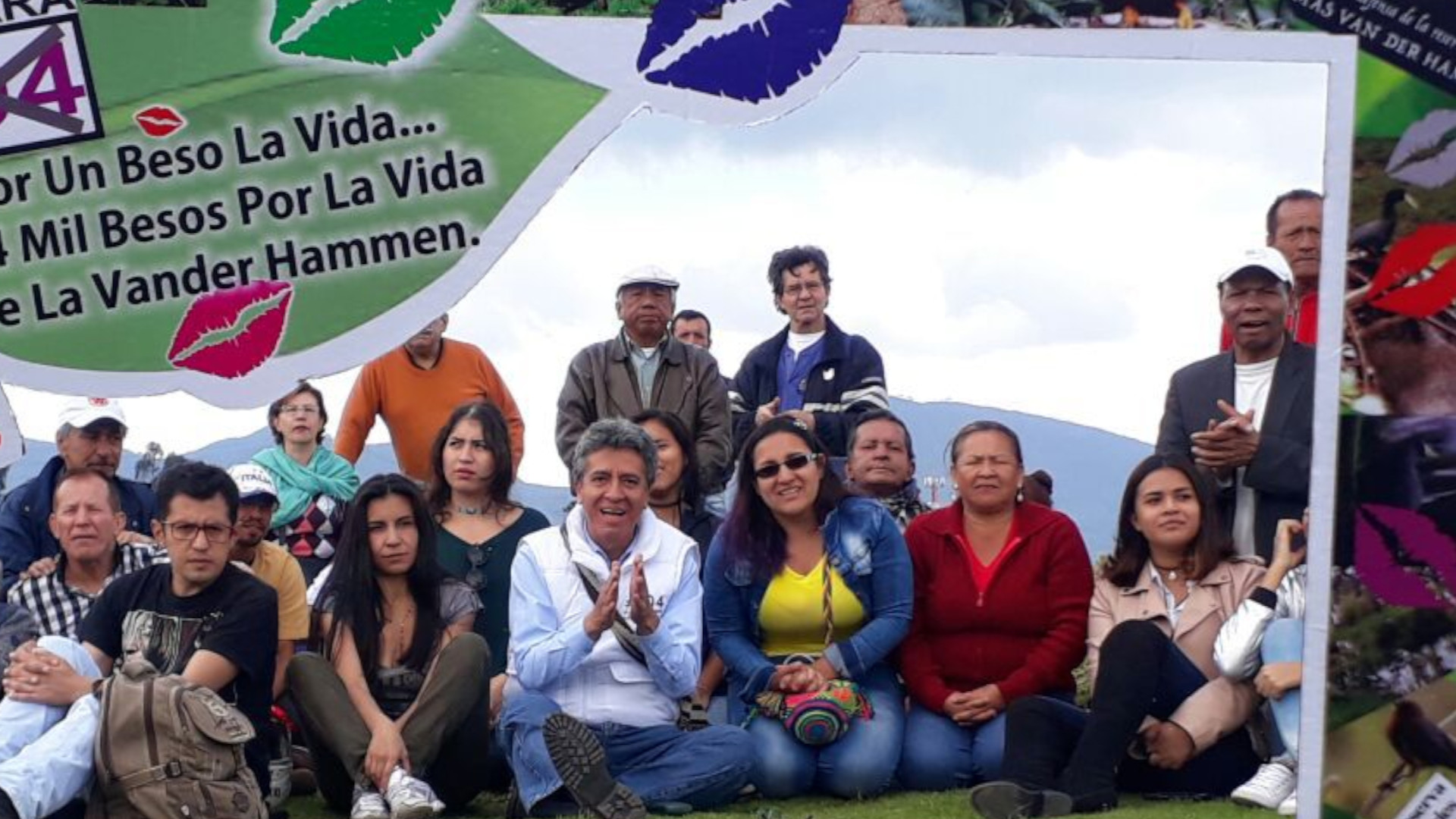 José Cuesta Novoa will replace Susana Muhamad in the Bogotá Council after being appointed as Minister of the Environment. Photo: https://josecuestaco.wordpress.com/

José Cuesta Novoa, who served as deputy director of Idepac during Gustavo Petro’s term in Bogotá, will replace Susana Muhamad, who was appointed as the president-elect’s future Minister of the Environment.

Through a trill of congressman-elect Ariel Ávila the news was known, since he referred to the appointment of the lobbyist and highlighted the work of Cuesta, who at the time was one of the faithful squires of the now new Colombian president.

“Susana Muhamad’s arrival at the Ministry of the Environment (a well-deserved position for her) has a very high social justice: José Cuesta Novoa, an incredible social fighter and who has always been by Gustavo Petro’s side, arrives at the Bogotá council,” he said. .

And the Bogota Petrista reacted with a thank you to Ávila: “Thank you for your generous comment.”

Like the president-elect, Cuesta Novoa was part of the M-19 guerrilla until 1990, when that extinct illegal armed group demobilized. At the same time he studied philosophy and letters at the National University, where he became a student leader between 1980 and 1983, according to his online biography.

After renouncing the armed struggle, he concluded his professional studies and graduated in 1994. The following year he completed a master’s degree in political studies at the Javeriana University and was a professor at several higher education institutions in Bogotá until he was appointed by Petro as his deputy director of the Idepac.

At that time, he faithfully accompanied the then mayor in the face of the crises of his dismissal by the attorney of the time, Alejandro Ordoñez. In addition, he has been a champion in the protection of the Thomas van der Hammen forest reserve, in the northwest of the Colombian capital.

In the 2018 elections, he was part of the candidates for the Petrismo congress in the so-called List of Decency, although he did not win a seat.

However, for the regional elections, it was launched to the Council of the Colombian capital, where its vote was below that of Muhamad, for this reason it is that it reaches that entity of the District.

This designation is also given because although Human Colombia lost the seat of the next Minister of the Environment due to errors in the count, after the resignation of Carlos Fernando Galán, who was the councilor who led the opposition in Bogotá, to participate in the voting for Congress and Sara Castellanos, from the Liberal Party, the seat was recovered for the Petrista community, as explained on the RCN Radio station.

In fact, in the television news program Noticias Caracol, Muhamad spoke about his departure from the city council: “When we return from recess I have to submit my resignation to the plenary session of the Bogotá Council and fortunately, as we were able to appeal, our seat remains intact. and the next person on the list will come up.”

On Wednesday, President-elect Gustavo Petro, in an interview with La W Radio, announced the names of three people who will lead some of the ministries in his presidential term that will begin in August. Among these are: Carolina Corcho, as Minister of Health; Cecilia López, as Minister of Agriculture; and Susana Muhamad as Minister of the Environment.

Her appointment is not a surprise, since the nation’s new leader on environmental issues had already held a similar position in the mayor’s office of Bogotá, when the also senator of Colombia Humana was the president of the capital between 2012 and 2015. In addition, his name had already been mentioned for the junction and transition of the current government, led by Iván Duque on environmental issues.

Health authorities in Antioquia are on alert due to a shortage of blood for emergenciesVideo: a citizen observer was left on the floor after being attacked with a stone in a traffic operation in Cali