Advice: no more money from Brussels to Hungary 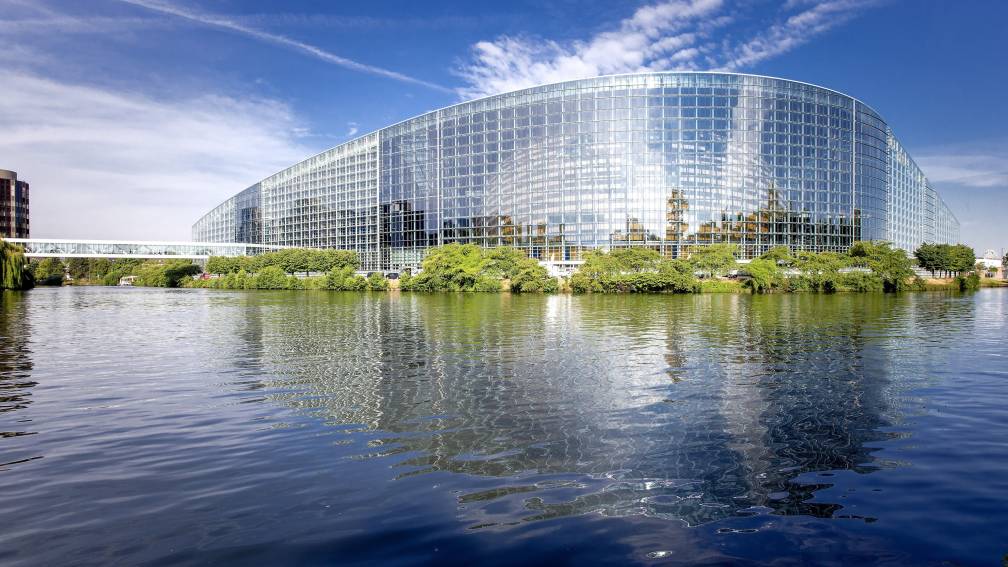 Not a cent more EU money should go to Hungary as long as that country does not have the rule of law in order. That advise three professors, including the Dutchman John Morijn, to the European Parliament. The three say that stopping all Brussels subsidies is the only way to properly protect the EU budget.

Hungary has been misusing EU funds for more than a decade and there is no independent monitoring of its spending, the report says. The danger is that all Brussels subsidies are misused, the report states.

Corruption in Hungary has been a thorn in the side of Brussels for years. At the end of April, the Commission started for the first time a procedure that could lead to the end of EU subsidies to jet land, the so-called ‘rule of law mechanism’. That is possible if the rule of law and with it the Brussels billions to a country are endangered.

Hungary is the largest net recipient of the European Union in terms of the size of its economy. The country receives billions from Brussels every year. The legal advice is crystal clear: the Commission should no longer pay out all those billions.

The Commission is not obliged to adopt the advice, but must make a proposal on the reduction to the 27 EU Member States. After that, a majority of those countries must support the proposal. This is expected to take at least a few months.

Support from left to right

Among Dutch MEPs there is broad support for the advice to stop the subsidies. It can count on enthusiasm from left to right. Thijs Reuten (PvdA): “As long as the EU finances Orbán, we will facilitate his boundless hunger for power.” Malik Azmani (VVD) agrees. “It is now up to the European Commission to press ahead and suspend payments. Precisely to protect European cooperation.”

Tineke Strik (GroenLinks) emphasizes how important it is that all subsidies are stopped. “If the Commission now decides to freeze only a very small particle, it will have the opposite effect. Then Hungary knows that it is free to do what it wants, then it knows itself with impunity.”

Relations between Hungary and the European Union have been difficult for years. “Why don’t you leave the European Union?”, Mark Rutte snapped at his Hungarian counterpart Viktor Orbán last June, because of the so-called anti-gay law, which stipulates, among other things, that no ‘advertising’ may be made of homosexuality to minors.

The lack of love between Brussels and Budapest is mutual. On the night of his re-election in early April, Orbán said: “Our victory is so great that you can see it from the moon. And all the way from Brussels. Hungary first. Long live Hungary, long live the Hungarians.” If the Commission does indeed withhold money later this year, that relationship will be further tested.