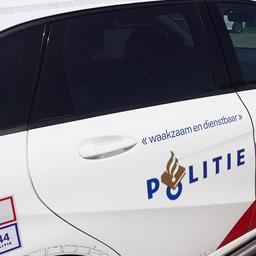 Two boys (15 and 16) from Vlissingen remain in custody longer on suspicion of involvement in last weekend’s stabbing in Oost-Souburg. This was decided by the examining magistrate on Tuesday.

Both boys were arrested after a 17-year-old boy was stabbed in the night from Friday to Saturday. The incident took place on the parking deck above the Jumbo supermarket on Oranjeplein. In the same study, two girls (14 and 16) arrestedThey were released after questioning by the police. Nothing is known about the cause yet.