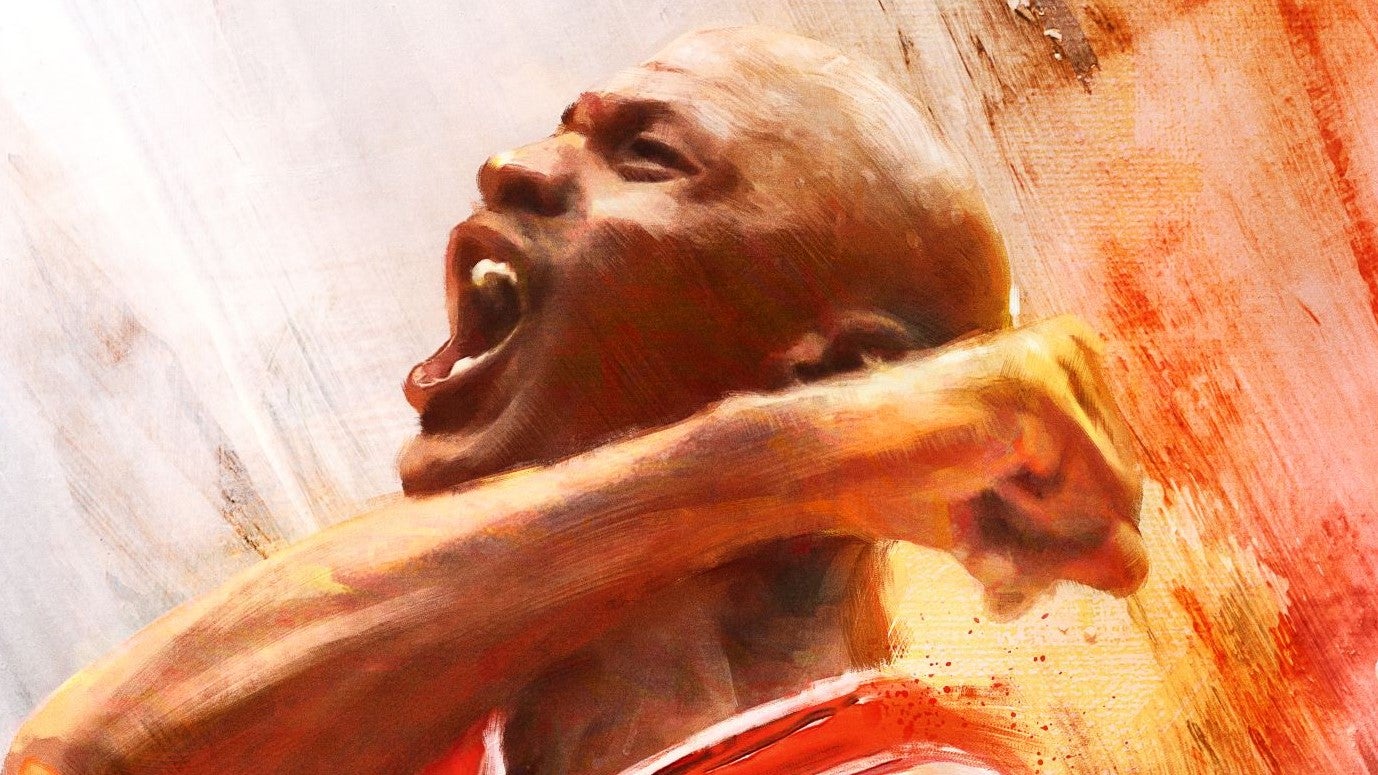 Basketball legend Michael Jordan is on the cover of NBA 2K23, bringing back the iconic Jordan Challenges to celebrate. The publisher also confirms that the game will be released on September 9, and announces that the six-time NBA champion is on the edition called the Michael Jordan Edition and the limited Championship Edition.

Jordan was chosen not only because 2K23 matches his iconic jersey number, but also because his attitude matches the theme of this year’s MyPlayer campaign mode: Answer the Call.

The prices of the editions were not revealed – or the cover star of the standard edition (though it has already been leaked that it is Devin Booker). Last year the special edition cost €99.99, while the standard version cost €59.99/€69.99 depending on the platform.

The Championship Edition is a completely new tier of NBA 2K editions that comes with a one-year NBA League Pass that allows you to see every real game. This normally costs €50, so we can expect a high price for this.

2K hasn’t revealed much about what’s included in each edition, but confirmed that the iconic Jordan Challenges from NBA 2K11 are returning. The Jordan Challenges were ten challenges where players had to recreate iconic moments from the superstar’s career.

NBA 2K23 features 15 challenges from his career, including career moments with the Chicago Bulls and Team USA. The original challenges are rebuilt from the ground up in a completely new game mode.