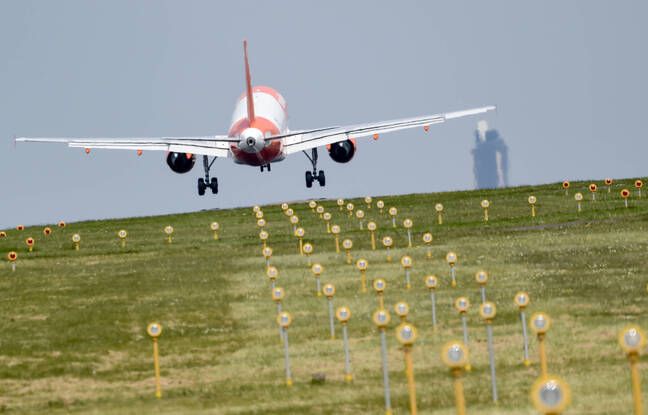 A correlation between air traffic and high levels of ultrafine particle (UFP) pollution found near Nantes-Atlantique airport. The first conclusions of a study recently presented by the organization Air Pays de la Loire seem to confirm the fears of local residents. These measurement campaigns, carried out between November 2020 and December 2021, were a commitment by the State in response to the concerns expressed, after the decision to maintain Nantes-Atlantique airport in its location and to redevelop it.

While there are currently no regulations concerning these very small particles (less than 20 nm), described as “poorly documented pollution”, the first results show that the concentrations are on average higher near Nantes-Atlantique than at La Chauvinière, therefore in urban areas (subject to emissions from road traffic and residential heating). Pollution peaks, generally lasting 5 to 10 minutes, were also highlighted around the airport, in connection with aircraft take-offs and landings.

Cumulative effects of noise and pollutants

While the measurement campaign is still to last a year, with the installation of new stations, the mayors of the municipalities bordering the airport are asking for a study to be carried out “on the cumulative effects of noise and the main pollutants on health so that these are taken into account in the most exposed territories”.

Four years after the abandonment of the transfer from the airport to Notre-Dame-des-Landes, little progress has been made, such as the establishment of a night curfew, which came into force three months ago . The new airport concessionaire should be known shortly.