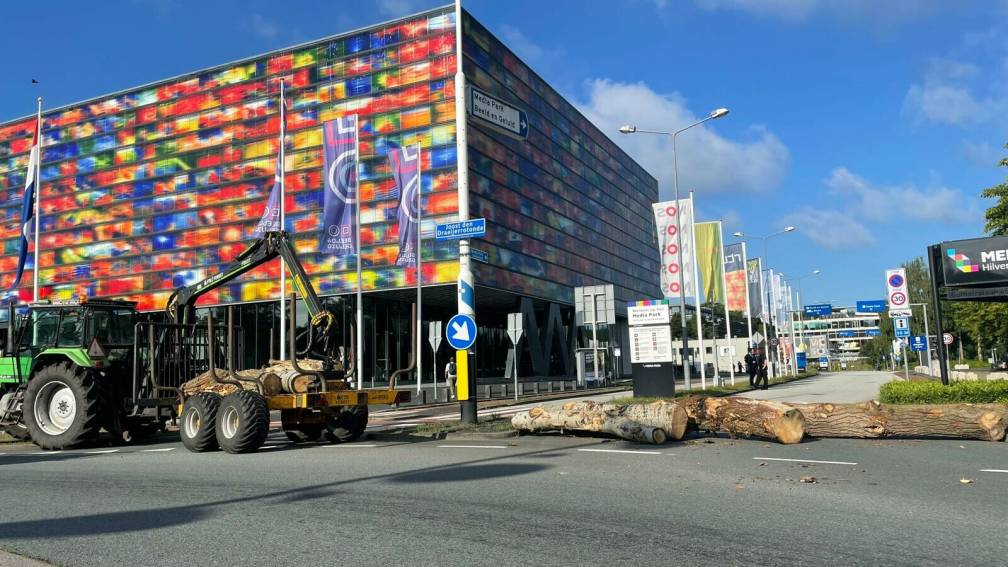 The public broadcasting system is no longer up-to-date and needs to be overhauled. That is the purport of a report by the Media Authority (CvdM) at the request of the cabinet.

According to the supervisory board, the current system has worked well for a long time, but its structure no longer fits in with society. One of the dangers of this is that support among the population is crumbling and young people drop out.

No more pillars and currents

The CvdM points out that the broadcasting system in fact still has the structure of a hundred years ago, when every ‘pillar’ in society had its own broadcaster. Broadcasters still represent certain movements in society.

The problem, however, is that group formation can no longer be characterized by a manageable number of movements, says the supervisory board. “The question is whether having a relatively limited number of members sufficiently legitimizes that broadcasting associations represent movements, while society no longer has clear movements.”

The current public broadcasting system is also outdated because it is not sufficiently geared to developments in technology and the media landscape. For example, the commissariat points to the growth of on-demand viewing, which makes the TV set an increasingly less important medium for reaching a mass audience.

Saying goodbye to broadcasting associations is not part of the normal functioning of the system.

The CvdM wants to get rid of the practice that the organizations themselves are central to the system, and not the content they create. In addition, for aspiring broadcasters the bar for entry into the system is quite low, while there is no ‘back door’. “Saying goodbye to broadcasting associations is not part of the normal functioning of the system,” says the commissioner.

The report lists some “thoughts” to reform the broadcasting system. For example, there should be an order with a more direct form of social bonding. Citizens could play a role in this, for example by consulting them about certain content or creators.

Furthermore, according to the CvdM, responsibility for the public media task should be placed centrally, ie with the NPO. That should put an end to the “difficult coordination” between the NPO and the individual broadcasters. “A central director can also react more decisively to developments and changing needs in society.”

The commissioner sees no reason to change the role of the NOS, which as a task broadcaster is responsible for the news supply.

In that context, the CvdM points to “the great importance” of free opinion formation. “In addition, the NOS enjoys a high level of trust and is able to reach younger target groups well.”