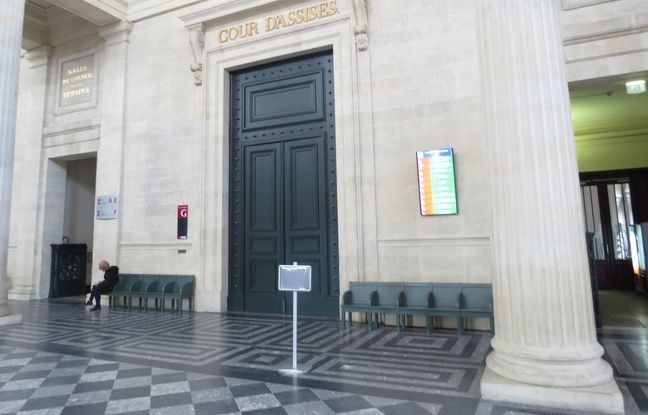 This Monday opened before the Gironde Assize Court in Bordeaux, the trial of a former animator of the leisure center “The Thousand Friends” in Arcachonnow 26, on trial for rape and sexual assault on minors under 15.

The court decided to try this sensitive case behind closed doors. The families of five five-year-old girls filed civil suits after the alleged facts, which date back to the 2016 Christmas holidays.

“He does not recognize the rapes but we have documents and in particular medical certificates to show that there was indeed rape”, assures 20 Minutes Master Arash Derambarsh who defends two families of victims and who worked, from 2018, so that the file which was to be tried before the criminal court is finally returned to the assizes. A dismissal contested by the opposing party. According to the defendant’s lawyer, Me Christian Blazy, the case was “exaggerated” and “should have been judged in corrections, by [magistrats] professionals”.

This Monday afternoon, the first experts will be heard by the Assize Court and the accused, who appears free under judicial supervision, will be heard on Tuesday evening. The president of the court, Hubert Hansenne, specified that no minor child would be heard during this trial. These are the hearings, filmed at the time of the investigation, which will be viewed at the hearing. Six years after the events, it seemed to him too difficult to ask ten-year-old children to call on their memories. The verdict is expected on July 8.

Rape of a minor under the age of 15 is punishable by 20 years of criminal imprisonment.