Zacatecas on fire: blockades, shootings and a woman shot during the weekend in Jerez 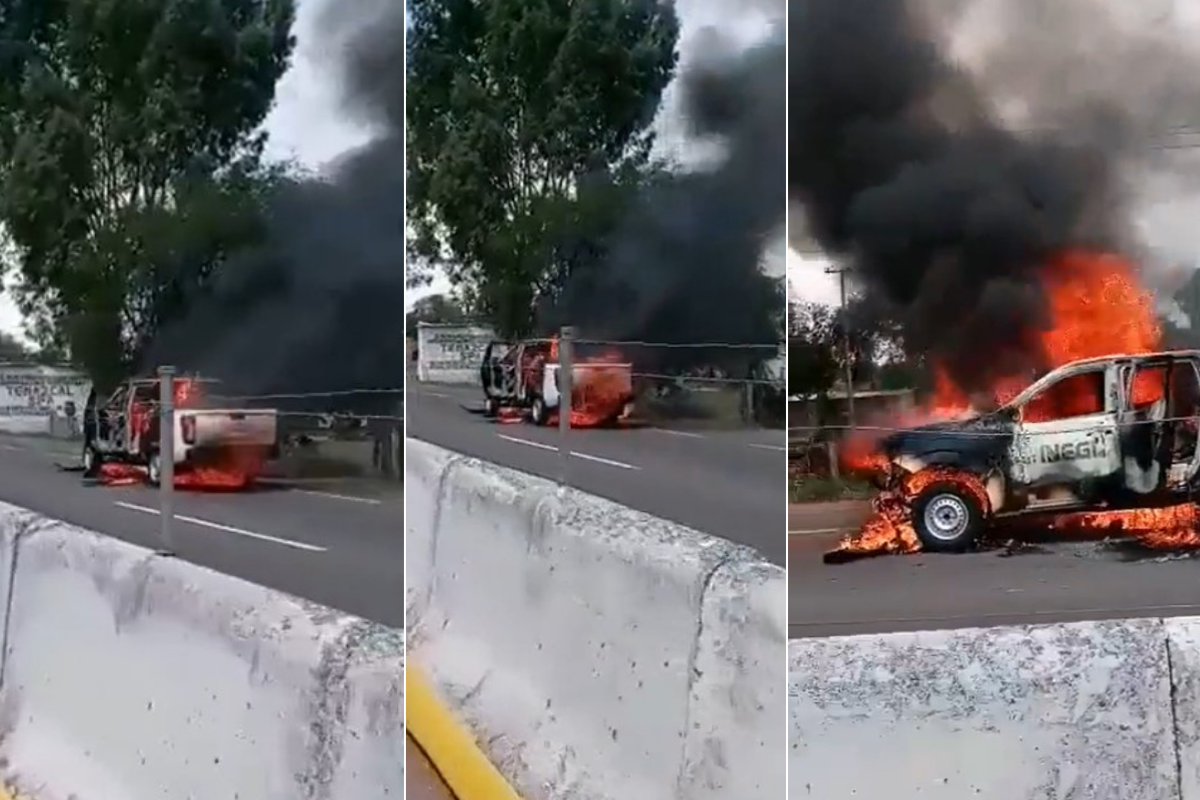 A truck from a federal agency was consumed in flames in the Hermitage of Guadalupe (Photo: Screenshot [email protected])

The wave of violence in Zacatecas has been increasing throughout this 2022 and July is no exception, since in the first days of the month there have been roadblocks, shootings and armed confrontations, even massacres in bars.

During the course of Sunday, July 3, moments of terror were experienced in the municipality of Jerez when multiple blockades were recorded with burned vehicles and the murder of a woman who was inside a car, which led to an intense security operation in the that the three orders of government participated.

The column of smoke that it gave off could be perceived from afar and the vehicles that passed to one side of the burning unit did so with caution, despite the fact that a few meters before there was another federal police truck with elements supervising the area.

Moments of terror were experienced in Jerez, Zacatecas, when registering a roadblock with a burning vehicle from a federal institution.

According to the report of the Spokesperson of the Zacatecas State Peacebuilding and Security Board, subsequently firefighters and other security corporations arrived to put out the fire and so far no people have been reported injured by these disturbances.

In a second fact, a citizen report was received about a Honda Civic vehicle that, in the same way, was being consumed in flames in the El Paraíso subdivision, on Prolongación Francisco Villa street. This mishap was also recorded in a video, in which the burning car can be seen while detonations, possibly from firearms, can be heard in the background.

Municipal Civil Protection personnel attended the report and proceeded to control the flames without any injuries being recorded. However, as in the previous case, the possible suspects or perpetrators were not identified, nor were there any persons detained for these incidents. 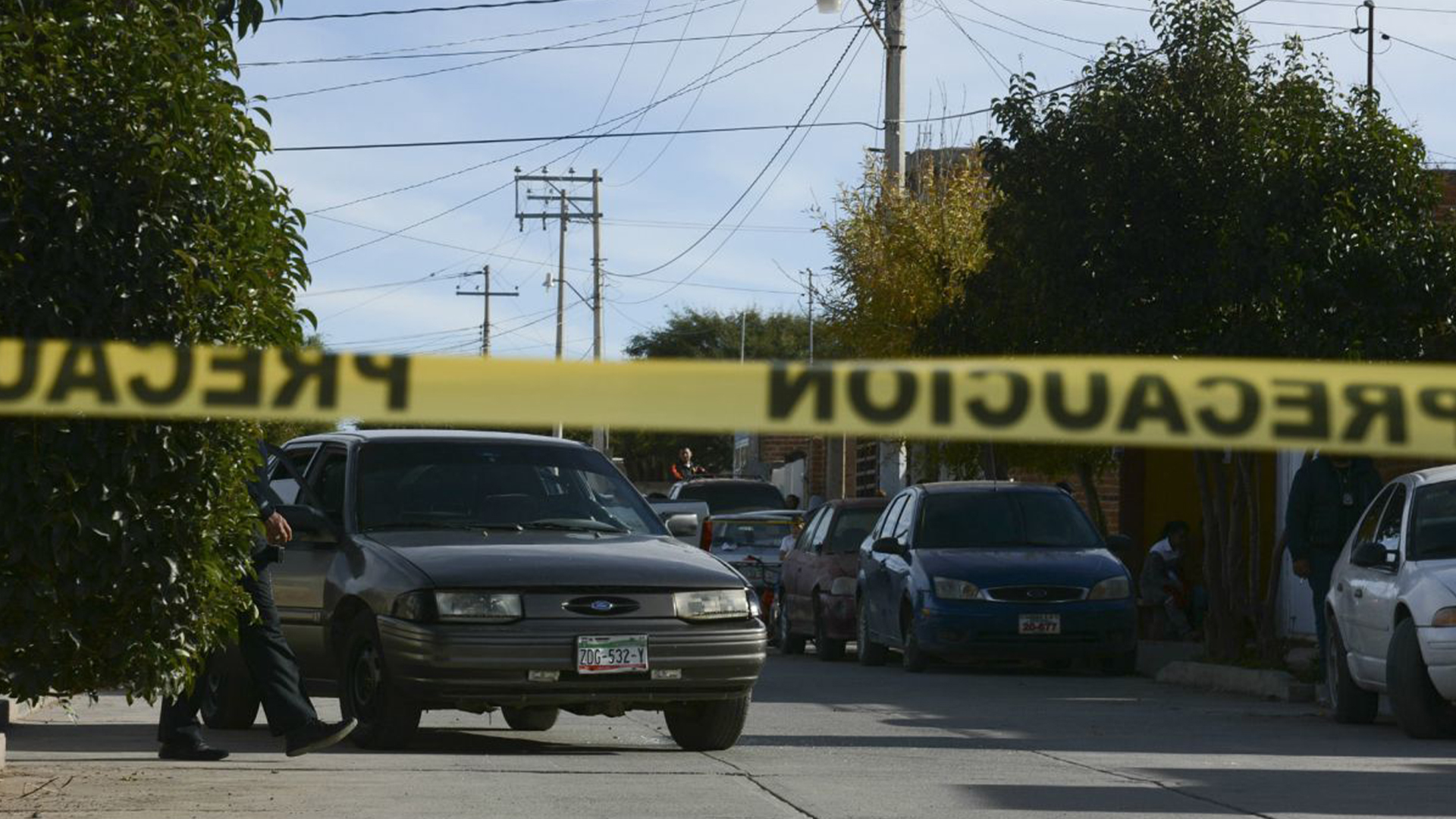 From January to May, 28 murders of security agents were recorded in Zacatecas (Photo: Cuartoscuro)

Although a security operation had already been deployed in the municipality, the violent acts in Jerez did not end there. In a third event, the death of a woman who was killed inside a car on National Shield Street, located in the San Francisco neighborhood, was reported.

When the security elements arrived at the scene of the murder, they confirmed the presence of a female person on board a vehicle that had injuries due to the impact of a firearm, so it no longer had vital signs.

Despite the fact that it was announced that the State Attorney General’s Office was aware of these events to carry out the corresponding procedures for their clarification, there are no reports on the possible causes of the woman’s murder, the roadblock or the vehicle. set on fire 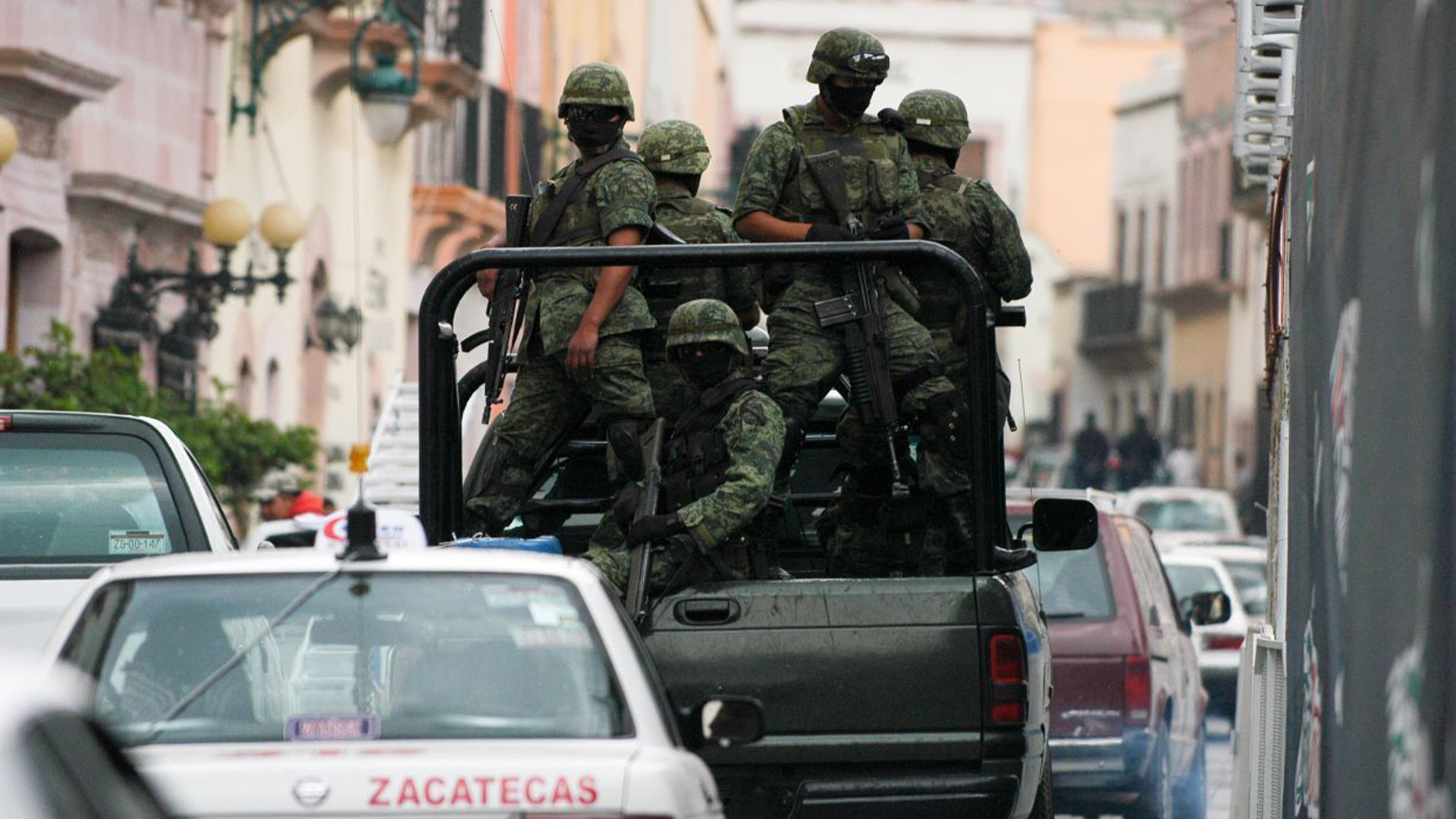 During July 2 and 3, 9 cases of intentional homicide were registered in Zacatecas (Photo: Cuartoscuro)

However, these criminal acts are not typical of Jerez but of the entire entity governed by David Morenal, since it should be remembered that Zacatecas is a territory in dispute between various organized crime organizations, such as the Jalisco New Generation Cartel (CJNG), the Cartel Sinaloa or the Northeast, which has led to a crisis of security and violence.

This has also caused the murder of security agents, including soldiers, policemen and guards. According to reports consulted by Infobae Mexico Previously, in the first five months of the current year, 28 agents were killed in Zacatecas, of which half belonged to the municipal level, while others were attached to the National Guard or the Secretary of National Defense (Sedena). .

On the other hand, according to the daily report of the National Security Commission, in Zacatecas there were 9 intentional homicides during the weekend: four on Saturday, July 2 and five on Sunday, July 3, of which eight were reported in Fresnillo. and one in Guadeloupe.