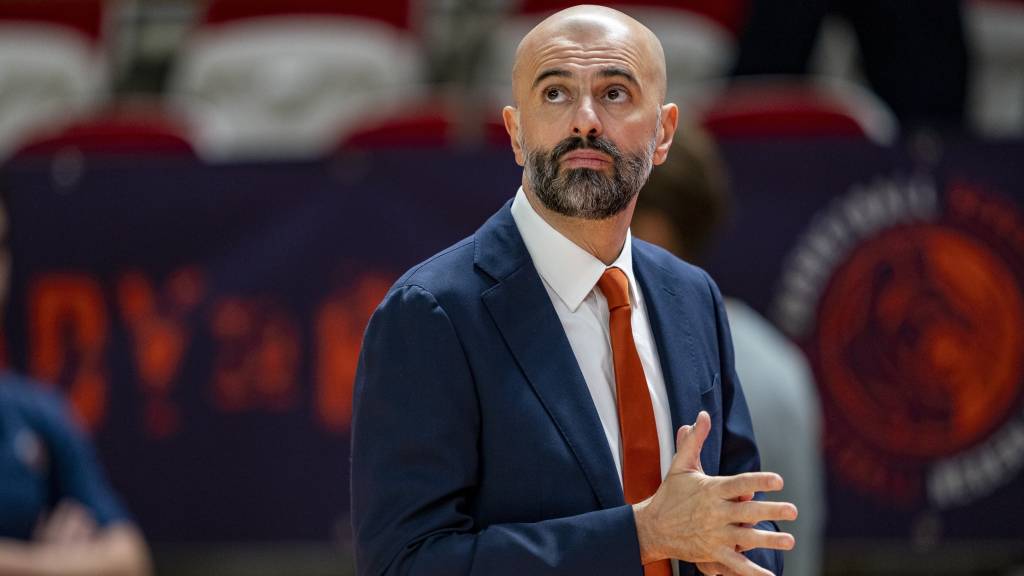 The Dutch basketball players have lost the last game of the first phase of the World Cup qualification. Italy was a size too big in Almere: 81-92.

The Orange squad had already qualified for the second phase of the qualification, because group mate Russia was excluded from participation due to the war in Ukraine.

But the Netherlands, which lost a win against Iceland on Friday, was not yet able to book a victory. And that’s annoying, because the points from the first phase count towards the second. The Netherlands therefore had to beat Italy to enter there with a reasonable starting position.

It was a special duel for the national coach of Orange. Maurizio Buscaglia, born in Bari, is a big name in Italian basketball. In 2015 he was voted Italian Basketball Coach of the Year. 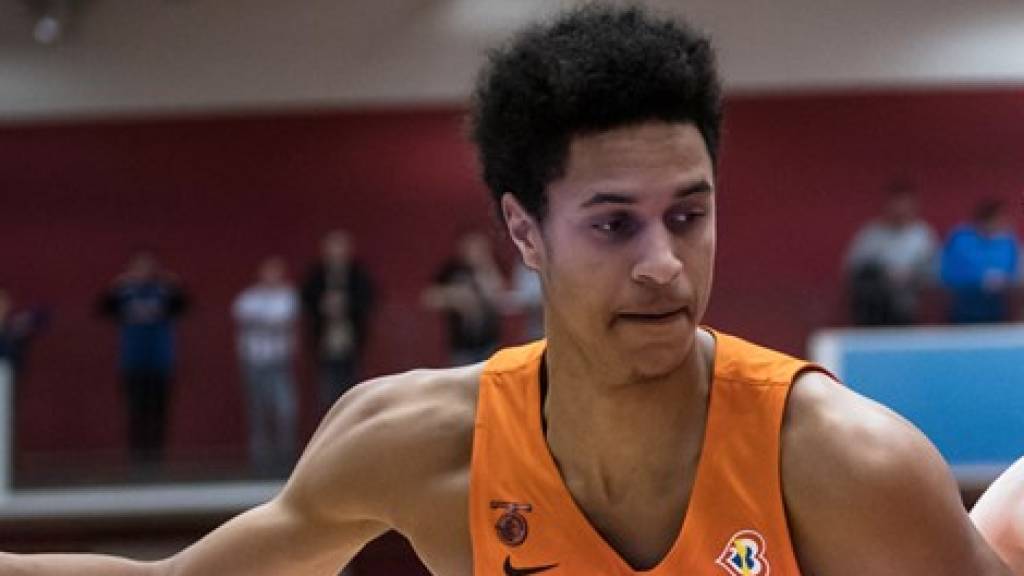 Special duel or not: the difference in quality between his team and that of the Italians soon became clear. In the first minutes, the Netherlands made too many mistakes, which Italy gratefully made use of.

In the minutes that followed, the Orange did everything it could to keep up with the Italians. That also worked out pretty well, but the gap was barely smaller than ten points. Especially on Simone Fontecchio, star player of Italy, there was insufficient grip.

Thanks to dribbles from Worthy de Jong and a number of nice three-pointers from Yannick Franke and Olaf Schaftenaar, the Orange squad stayed in the game for a long time. Only in the second half did Italy go further. After about five minutes in the second company, the visitors were ahead by fifteen points.

In the last quarter, the Netherlands gave everything to force a comeback. The Italians were pushed back considerably, including a few impressive points.

Yet a stunt was no longer possible: the chastened Italy was simply too strong. The Netherlands will continue the World Cup qualification at the end of August, when the second phase starts.

The Orange squad will then play in a new group in which it will again play against Italy and Iceland, but which will also include Spain, Georgia and Ukraine. All those opponents achieved more points than the Netherlands in the first phase of the qualification, so Orange starts at the bottom of the group.

The Basketball World Cup will be held in three Asian countries in the late summer of 2023. Indonesia, the Philippines and Japan will host the tournament together.

At the World Cup, 32 teams compete for the ‘Naismith Trophy’, named after the Canadian-American founder of basketball James Naismith.

The Dutch basketball players were present once at a World Cup: that was in 1986. The team recently qualified for the Eurobasket, the European basketball championship. That tournament starts on September 1.