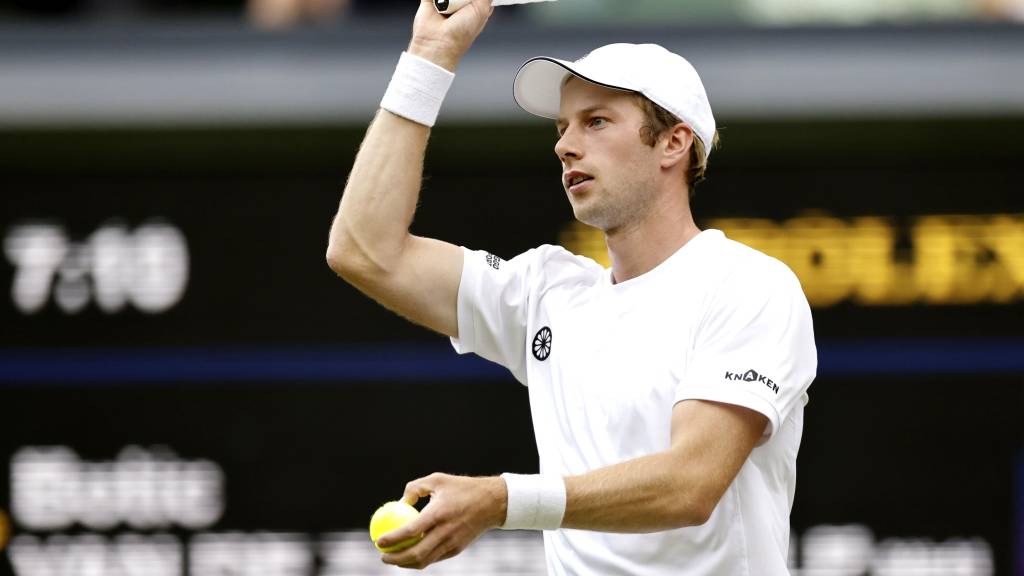 Botic van de Zandschulp was eliminated in the fourth round of Wimbledon by the number two seeded Rafael Nadal. Despite a strong comeback in the third set, the Dutchman was a few sizes too small for the Spaniard: 4-6, 2-6, 6-7 (6).

Due to the elimination of Van de Zandschulp, there is no longer a Dutchman active in men’s singles. On Sunday, Tim van Rijthoven, also in the fourth round, lost to Novak Djokovic. Tallon Greek track was knocked out in the second round by Carlos Alcaraz last week. 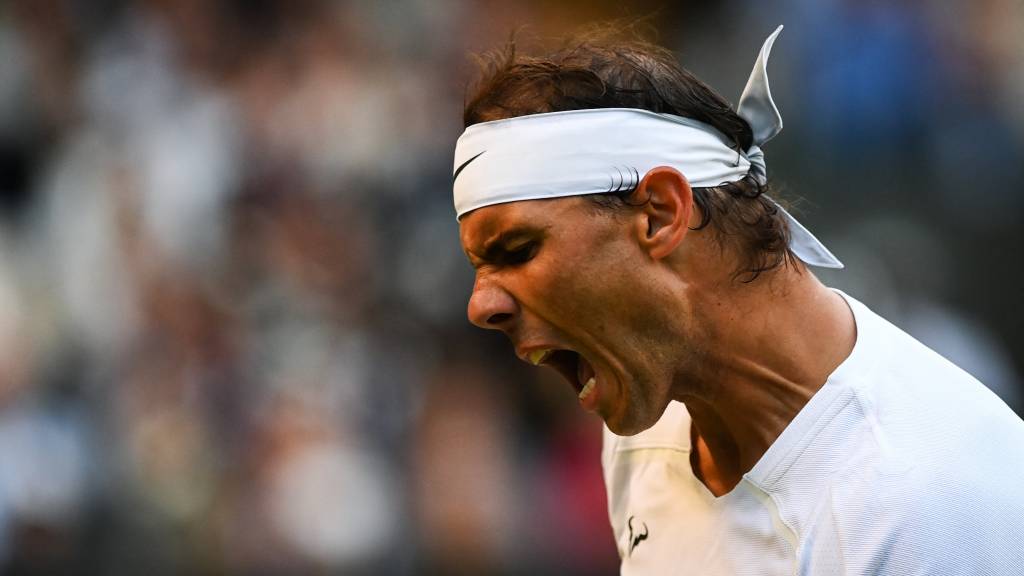 Rafael Nadal is clearly a size too big