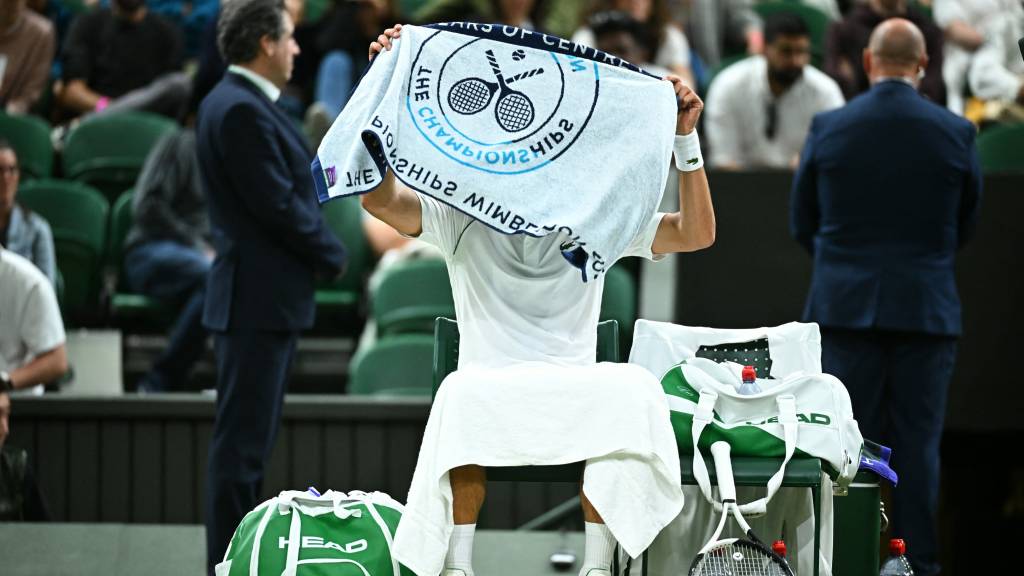 Wimbledon tennis tournament was fined for banning Russian and Belarusian participants, but refuses to pay. The WTA, representing the interests of female professional players, handed out the fine.

It concerns an amount of more than one million euros. Wimbledon has decided to take legal action and will appeal.

The fact that the tournament management decided to refuse Russian and Belarusian participants as a result of the war in Ukraine was the subject of much discussion. Rafael Nadal and Novak Djokovic, among others, said they disagree.

Wimbledon made the decision in April, about a month after Russia’s invasion of Ukraine. After that, it was decided by tennis federations ATP and WTA that no points for the world ranking could be earned at the British grand slam, which has now reached its second week.

The Wimbledon leadership will hope for the moral support of the British government, which also has a firm policy of sanctions against individual Russians.

Tournament director Sally Bolton reacted displeased with the fine from the WTA. “We stand by our decision, which we made after long and deep thought. We knew there could be consequences, but this is a very disappointing response from the WTA.”