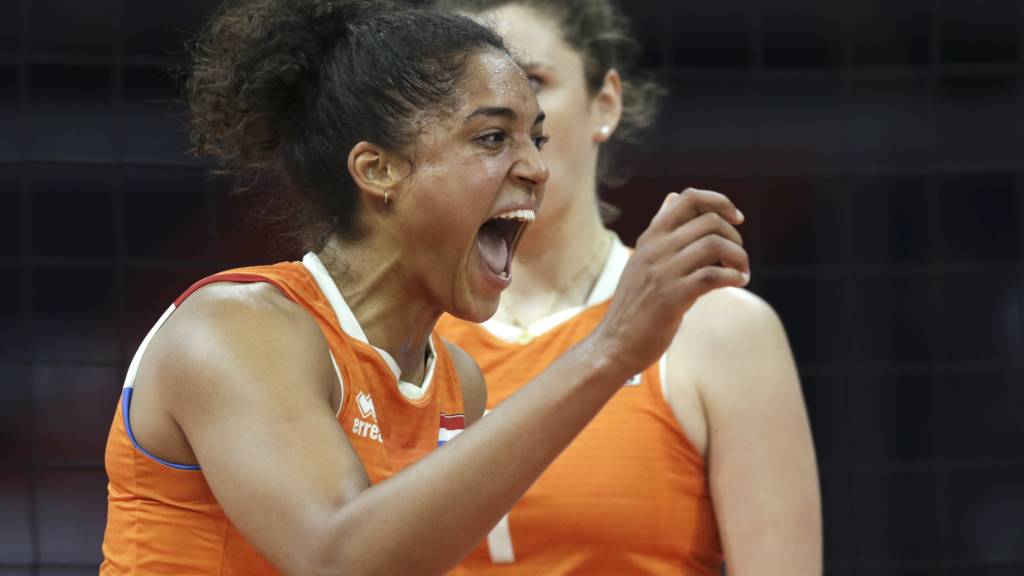 The home team got off to a good start in Calgary in front of 2,000 fans and claimed the first set. The Orange countered strongly and took the next three exciting sets, always with minimal difference.

Thanks to the win, the Orange squad, which won four of its last five group matches, passed Belgium, Poland, Bulgaria and Canada in the ranking, finishing in eleventh place in the field of sixteen team.

The top-8 will advance to the quarter-finals of the final tournament, which will take place in Ankara, Turkey, from July 13.