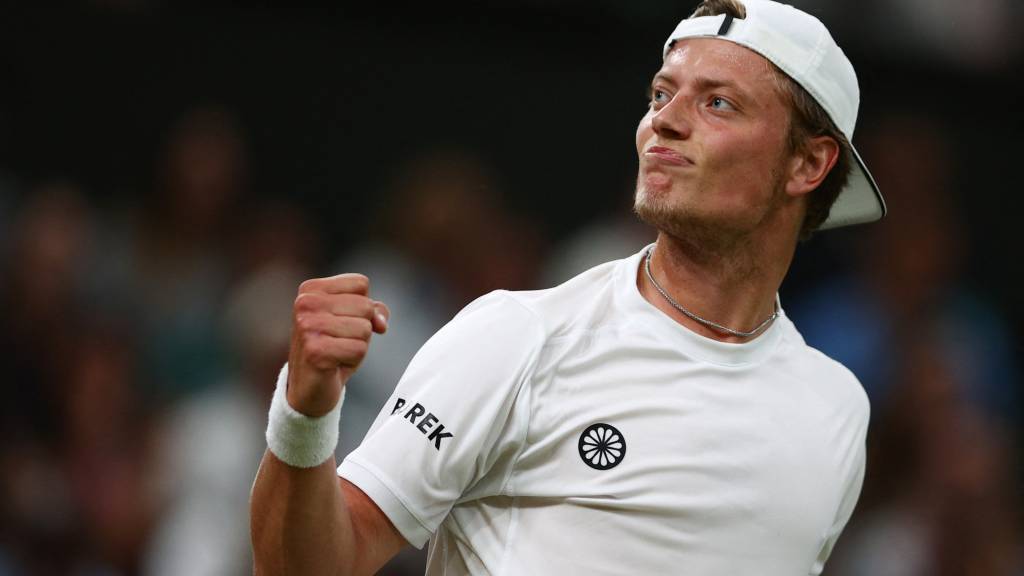 Tim van Rijthoven’s remarkable series of victories came to an end on Sunday evening on the Center Court of Wimbledon. A run of eight victories had brought the 25-year-old tennis player, who was the 205 in the world at the beginning of last month, an ATP title in Rosmalen and a fourth round match against none other than Novak Djokovic on the holy grass in London.

The number one of the placement list at Wimbledon had to come in handy to stop Van Rijthoven’s urge to act. “I can now let some of what has happened in the last few weeks sink in. If I think back on it so quickly, it has been a very positive period for me. I see it as a kind of breakthrough.”

And that’s how his illustrious opponent, who beat him in four sets, apparently saw it too. Djokovic had praise for Van Rijthoven, after he congratulated the Serb on the victory at the net. “I said that he inspires me and that I thought it was a great honor to be on the track with him. I think he said back that I have a ‘very bright future’ for me. that hears from such a person.” 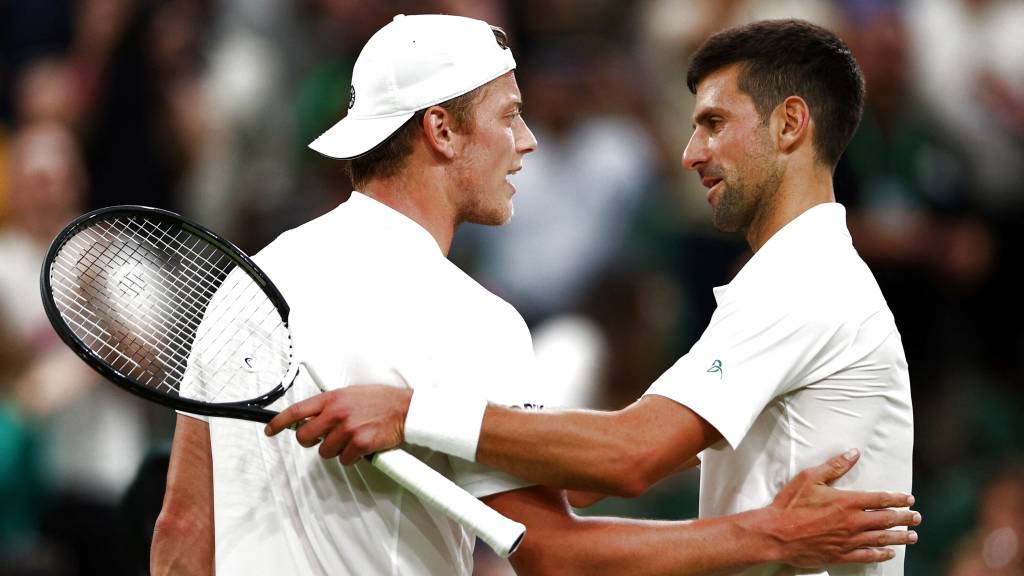 The evening started well for Van Rijthoven with entering the Center Court, the tennis temple that celebrated its hundredth birthday on that very day. “That was a magical moment. I looked around for a while, taking in that atmosphere: how big is the stadium, how many people are there, where is the box where my family and coach are? Only then do you realize: I am now entering the mecca of tennis.”

Another goosebumps moment followed when he broke Djokovic’s serve in the second set. “Euphoric” Van Rijthoven describes the feeling that descended on him. “I also played really good tennis, in the whole set and certainly in that game. I played offensively and looked up the points myself. I was also the better player that set.”

The audience thoroughly enjoyed Van Rijthoven’s play, who had noticed that he was fully encouraged. “Yeah, sure. I’ve heard a lot of ‘Come on, Tim’s.” However, that could not prevent the match from slipping out of his fingers quite quickly, after that won second set. Djokovic turned out not to be impressed by the tap that the Brabander had handed out. 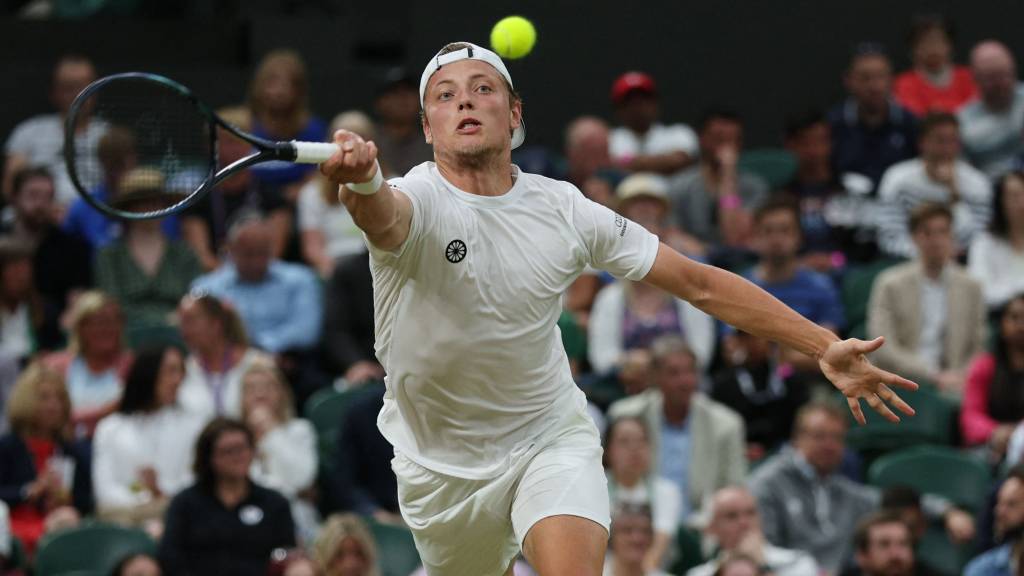 “That’s also why he is so good and has won so many tournaments: he doesn’t feel those little ticks. He just stands there again and even play a level better. I did serve a little less, so I gave him the space to to tackle the returns. I also quickly fell behind 5-0 and I’m really not used to that from myself of course, because I have quite a good service. But then you feel how good someone like that is. Yes, then it went for a while fast.”

Losing is never fun, but against a player like Djokovic, winner of twenty grand slam titles and already the best at Wimbledon six times, no surprise. “And I played four sets against Novak. That is a very positive point for me to take with me.”

To America to start. “We’re going to Newport, which is another grass tournament, and then to the hard courts, in preparation for the US Open. My first goal now is the top 100, because that means qualifying for the main tournament of the grand slams. And that is basically what you always want.”

Waslander happy that he still has the Eredivisie record: “Only someone has joined”