If Botic van de Zandschulp succeeds in stunting Rafael Nadal on Monday evening, he will take on Taylor Fritz in the quarterfinals of Wimbledon. The American joined the last eight without losing a set. Nick Kyrgios battled in a five-setter for the second time in his career to the quarter-finals in London.

It took 24-year-old Fritz two hours to beat Australian qualifier Jason Kubler: 6-3, 6-1 and 6-4. The American gave up a break lead in the third set, but prevented a fourth set. He used one of his four match points on Kubler’s service at 5-4 after a long game.

It was the second time in his career that Fritz played a fourth round match at a Grand Slam tournament. The number fourteen in the world stranded at the beginning of this year after a five-setter against the Greek Stéfanos Tsitsipás in the fourth round of the Australian Open.

In the quarterfinals of Wimbledon, Fritz may face Van de Zandschulp. The Dutchman must first deal with 22-time Grand Slam winner Rafael Nadal. That match will be played on the center court on Monday evening.

The 29-year-old Kubler’s tournament already started in the qualifying tournament, where he lost a set in two of the three matches. He nevertheless made it to the main schedule and settled on Daniel Evans, Dennis Novak and Jack Sock en route to the fourth round.

Taylor Fritz is in the quarterfinals of Wimbledon for the first time. 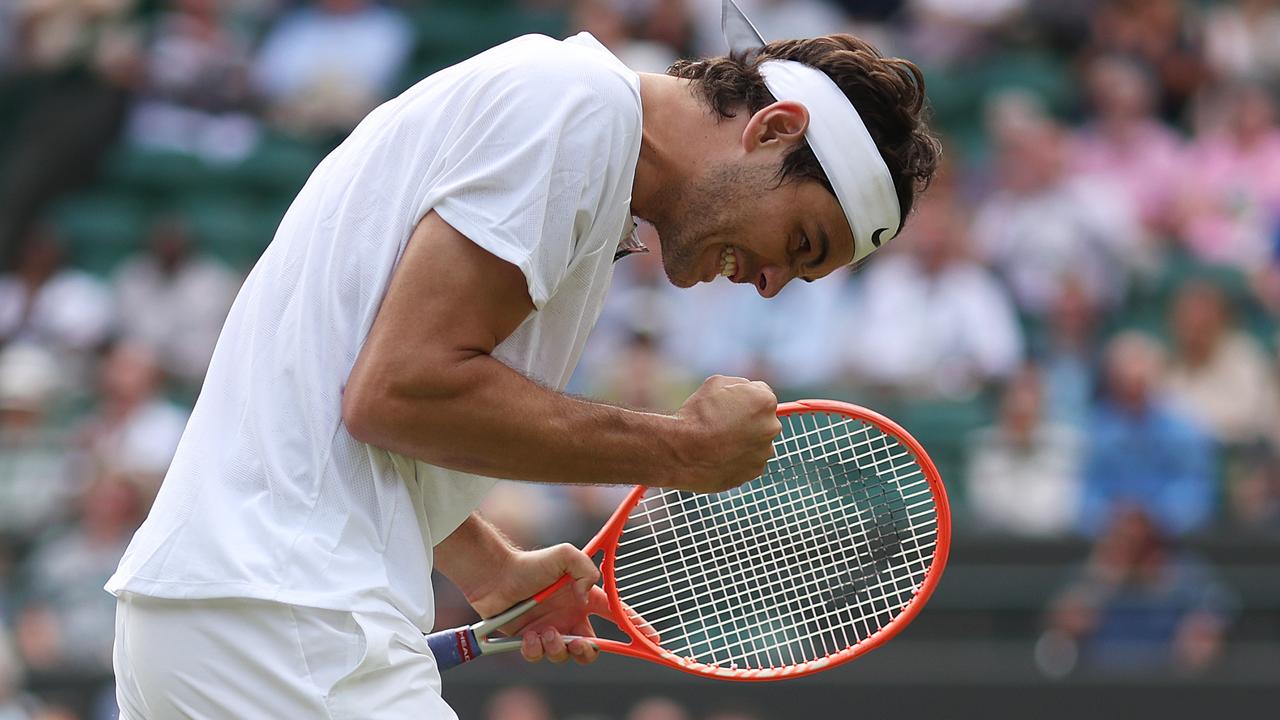 Taylor Fritz is in the quarterfinals of Wimbledon for the first time.

The 27-year-old Kyrgios stepped up to Nakashima after more than three hours as the winner of the center court: 4-6, 6-4, 7-6 (2), 3-6 and 6-2. The number forty in the world was treated twice on his shoulder at the start of the match, but was able to continue. He hit 78 winners, but also 42 unnecessary errors.

Unlike his third round match against Stefanos Tsitsipás, in which Kyrgios and the Greek showed their worst side with misconduct and were punished with a fine, Kyrgios behaved exemplary against Nakashima. The enfant terrible only had an altercation with the umpire in the fifth set.

Despite his status as an acclaimed talent, it is only the second time that Kyrgios has been allowed to call himself a quarter-finalist at a Grand Slam tournament. He reached the quarter-finals of Wimbledon in 2014 by beating Rafael Nadal. Months later, the Australian also made it to the last eight at the Australian Open.

Nick Kyrgios took the lead against Brandon Nakashima after a five-setter. 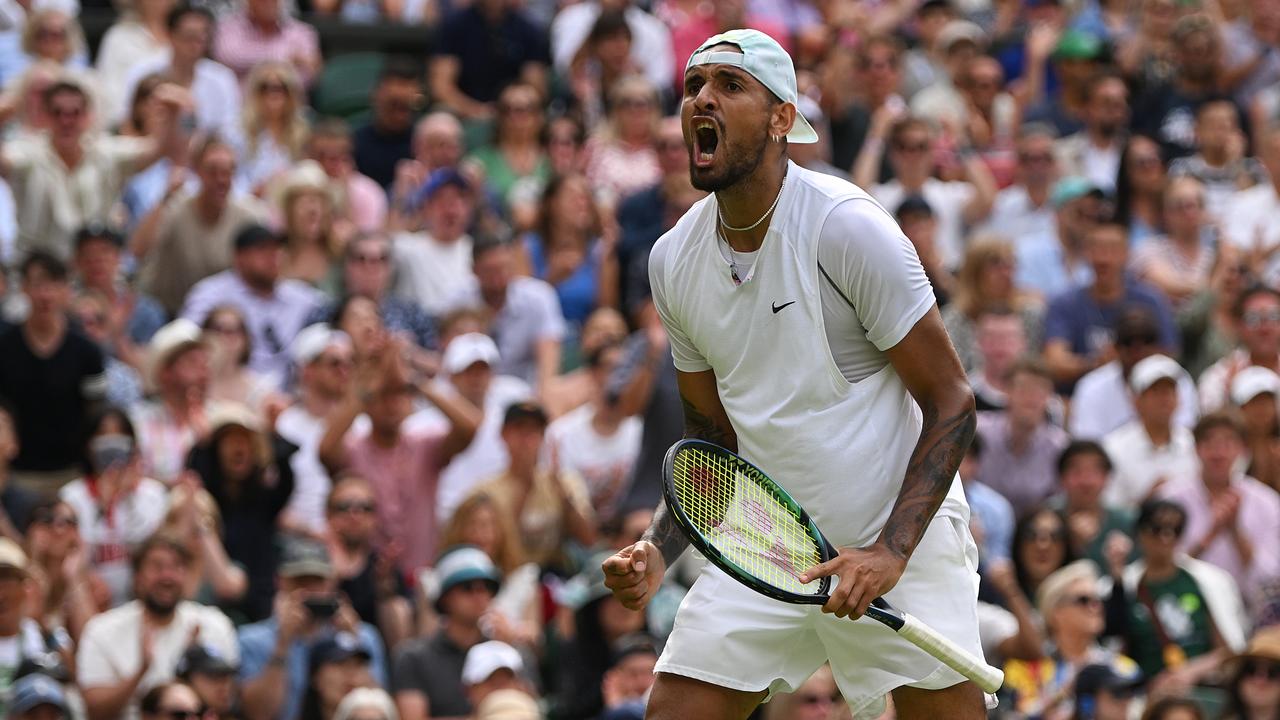 Nick Kyrgios took the lead against Brandon Nakashima after a five-setter.

De Minaur appeared to be heading for a quick win on lane 2, but the 23-year-old Australian gave up a 2-0 lead in sets by losing a tiebreak. He even missed two match points with a score of 5-4 in the fifth set.

In the end, a super tie-break (to ten points) was needed to make a decision. In it, Garín made the difference from 5-5 by taking four points in a row and then finishing it on his second match point.

It is the first time that Garín can call himself a quarter-finalist at a Grand Slam tournament. The number 43 in the world was eliminated in the fourth round by Novak Djokovic last year. De Minaur made the last eight at the US Open in 2020.

Iranian nuclear: “Europe must urgently find a plan B”