Van de Zandschulp is going to enjoy against Nadal: ‘One of the biggest names ever’ 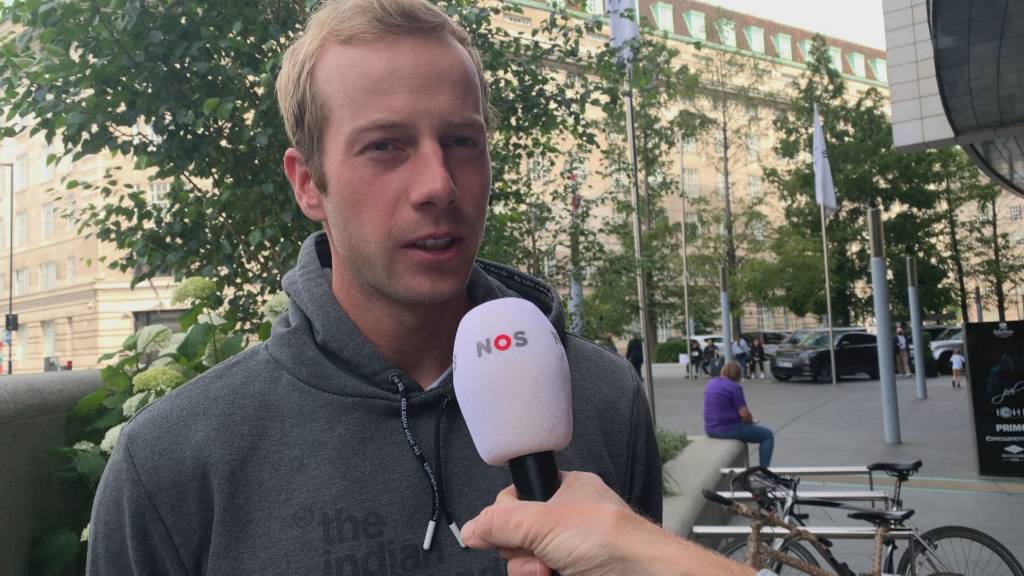 Van de Zandschulp about match against Nadal: ‘Will be very spicy until the end’

Botic van de Zandschulp will take on former winner Rafael Nadal on Monday evening on the iconic Center Court of Wimbledon for a place in the quarterfinals. And that will be a challenge. “I know it’s going to be really tough until the end.”

Van de Zandschulp realizes that the public will be in favor of the tennis great from Spain, but will close themselves off. “I know the public is not against me, but for him,” says 26-year-old Veenendaler, who calls Nadal “one of the greatest names in tennis ever”.

Van de Zandschulp wants to enjoy the match, but also looks back on images of Nadal’s previous matches at Wimbledon to come up with a battle plan.

The highest ranked Dutch tennis player in the world ranking (25th) already knows a little bit what to expect, because he also met Nadal at Roland Garros. In Paris he lost 3-0 at the end of May. That was on clay, Nadal’s favorite surface. “So I think I’ve already had the toughest conditions to play against him.”

The match between Botic van de Zandschulp and Rafael Nadal can be followed in a live article on NOS.nl and in the NOS app and via flash on NPO Radio 1. The summary of the match will also be shown online and on television. at Studio Sports.

Van de Zandschulp and Nadal are expected to enter the track at the beginning of the evening.

For the first time in twenty years, two Dutchmen reached the fourth round of Wimbledon. “That was a long time ago,” says Van de Zandschulp with a sense of understatement. At the time they were Richard Krajicek and Sjeng Schalken. “It’s nice to be compared to these names.”

Van de Zandschulp calls it “beautiful and special” that he is part of a generation of tennis players who are doing well. The other Dutchman in the fourth round, Tim van Rijthoven, lost to Novak Djokovic in four sets on Sunday evening.

The match between Nadal and Van de Zandschulp is the third and final match on the Center Court on Monday evening.