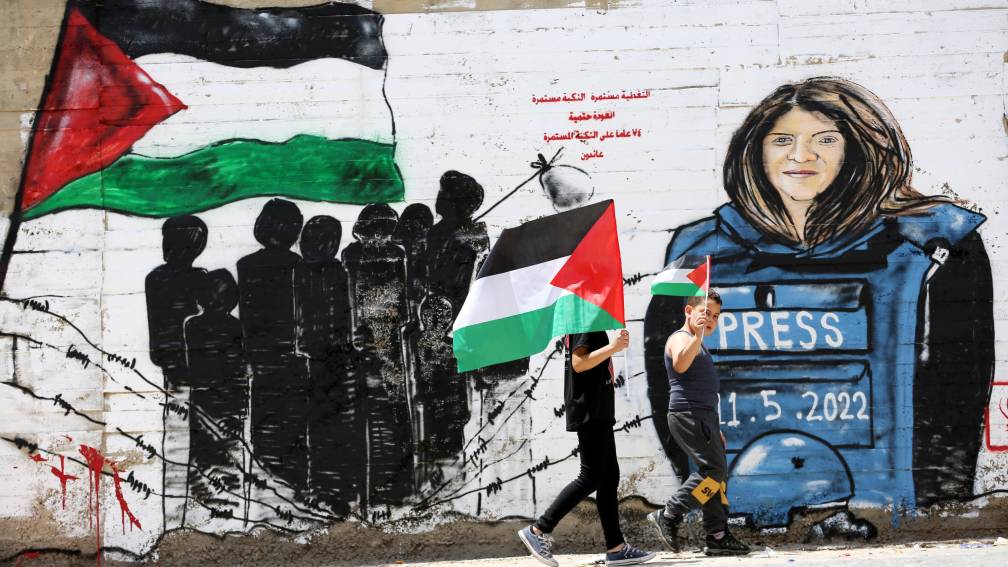 The fatal bullet that hit US-Palestinian journalist Shireen Abu Akleh in early May likely came from Israeli positions, the US State Department has concluded. The Americans say there is no reason to believe the shot was fired intentionally, but speak of “tragic circumstances” that led to the death of the 54-year-old Al Jazeera journalist.

The Ministry of Foreign Affairs bases these conclusions, among other things, on forensic research into the bullet found in Abu Akleh’s body. The bullet was badly damaged, so experts can’t give a definitive answer to the question of who fired the shot, according to the report. a statement of the ministry.

In addition to the forensic investigation, findings were taken from Palestinian and Israeli investigations into the journalist’s death. Israel denies firing targeting Abu Akleh. The country has admitted that it is possible that the journalist was accidentally hit during a firefight with Palestinian militias. But according to eyewitnesses, including colleagues from Abu Akleh, there were no militants in her immediate vicinity.

The American news channel CNN previously concluded that Israeli soldiers have indeed opened fire on Abu Akleh. The journalists base this on conversations with eyewitnesses and experts, and on analyzes of sound fragments, photos, videos and aerial images. The Washington Post and the New York Times came to similar conclusions.

Al Jazeera, the news channel for which Abu Akleh worked, and the Palestinian authorities speak of a deliberate attack on the journalist by Israel.

Lousteau questioned state spending: “I don’t see a clear awareness of what needs to be redirected”