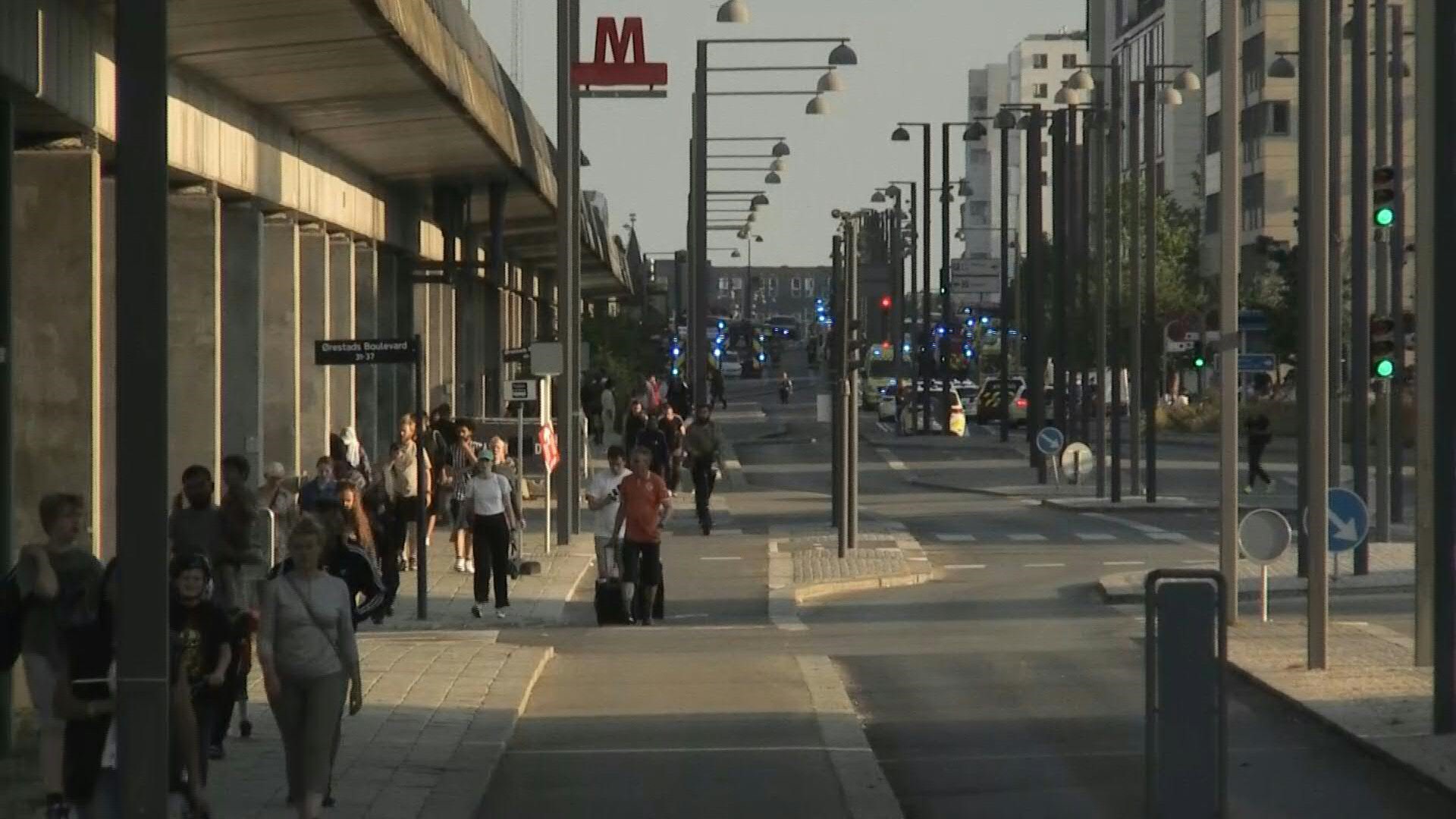 A shooting occurred on Sunday in a shopping center in Copenhagen, the capital of Denmark, caused several deaths

The alleged perpetrator of the shooting in a Copenhagen shopping center, which left three dead and four seriously injured on Sunday, has a psychiatric history, police said on Monday, adding that at the moment there are no indications of “a terrorist act.”

Videos of the suspect circulating on social media since Sunday night are considered authentic by police, Thomassen said.

In these he is seen posing with weapons, imitating suicide gestures or referring to a treatment with a drug prescribed by a psychiatrist “that does not work”.

The suspect “has a psychiatric history,” Thomassen said. “There is no indication that he has accomplices,” he added.

The three dead are a Danish teenager and a teenage girl, both 17 years old, and a 47-year-old Russian living in Denmark, the police said. 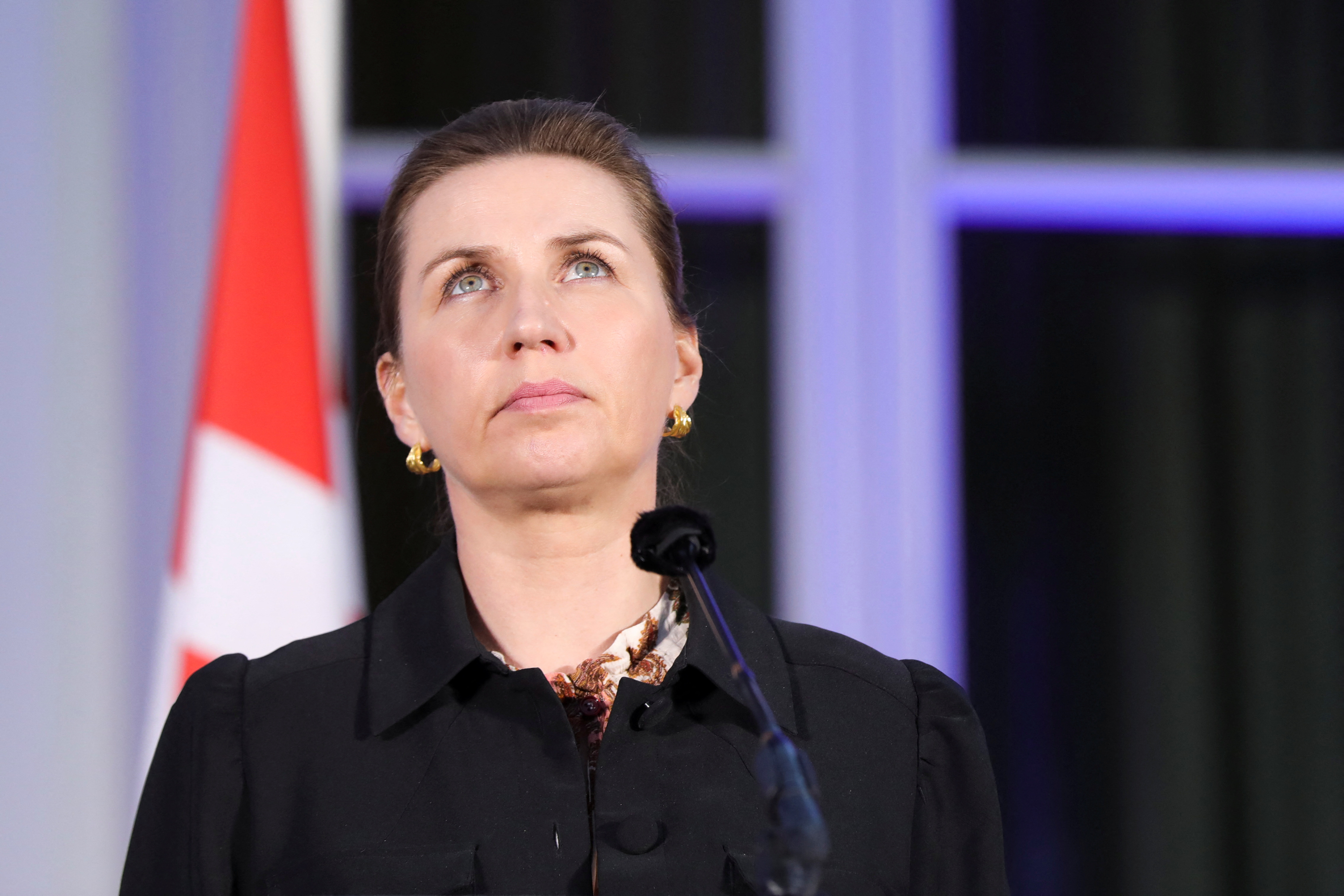 “Our conclusion is that he chose the victims at random,” the inspector said. “There are no indications that this is a terrorist act.”

Danish police reported this morning that they see no signs of terrorism and maintain the manslaughter charge against the suspect arrested yesterday in connection with the shopping mall shooting.

“There is nothing to indicate that this is an act of terrorism,” said Thomassen. “Our assessment is that these are randomly chosen victims,” ​​he indicated, while stressing that the suspect would have prepared the attack, without the motives being known at the moment.

Likewise, Thomassen has highlighted that during the last hours the Police have carried out several operations related to the incident, which took place in the Fields shopping center. “We have worked all night. We have made records and analyzed documents”, said the head of the Copenhagen Police, who has pointed out that the suspect would have acted alone.

“From the looks of it, he acted alone,” he said.

Danish Prime Minister Mette Frederiksen described the event as a “brutal attack” and called on the population to remain united and offer support, according to the daily ‘Berlingske’. “It is incomprehensible, heartbreaking, meaningless. Our beautiful and safe capital has changed in a fraction of a second”, lamented Frederiksen, who thanked the security forces, the medical personnel and all those who have provided help.

(With information from AFP, EFE and Europa Press)