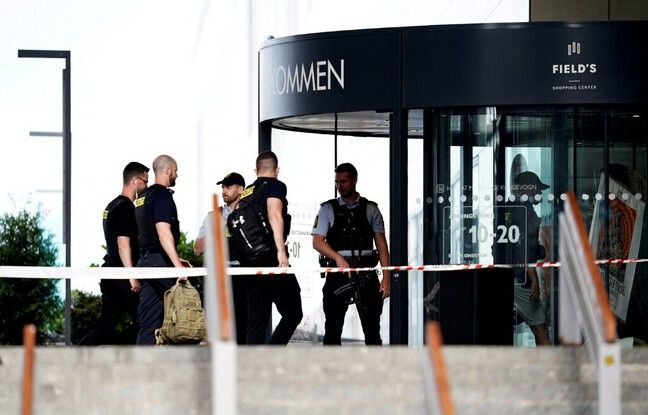 Suspected perpetrator of Copenhagen shopping center shooting that left three dead and four seriously injured has a psychiatric history, police said the day after the killings, saying there is no evidence at this stage of “a terrorist act “.

The 22-year-old Dane, arrested shortly after the incident, chose his victims “at random” in the shooting, according to Copenhagen Police Chief Inspector Søren Thomassen.

Police consider videos of the suspect circulating since Sunday evening on social media to be authentic, he said at a press conference. The young man appears there posing with weapons, mimicking gestures of suicide or evoking treatment with a powerful drug prescribed in psychiatry “which does not work”.

The suspect’s YouTube and Instagram accounts were shut down overnight, AFP found. Several Danish media have also confirmed his identity circulating online, but his name has not been made public. “He is known for a psychiatric history,” said Søren Thomassen. “There is no indication that he had any accomplices”.

The three dead are a Danish boy and girl, both 17, and a 47-year-old Russian living in Denmark, police said. The four injured, who are in serious condition, are two Danish women aged 19 and 40 and two Swedes, a 50-year-old man and a 16-year-old girl.

“Our analysis is that these are victims chosen at random,” said the chief inspector. “There is nothing to indicate that this is a terrorist act,” he said. Other people were slightly injured in the panic caused by the shooting in the Fields shopping center, located in the Amager district on the road to Copenhagen Airport.