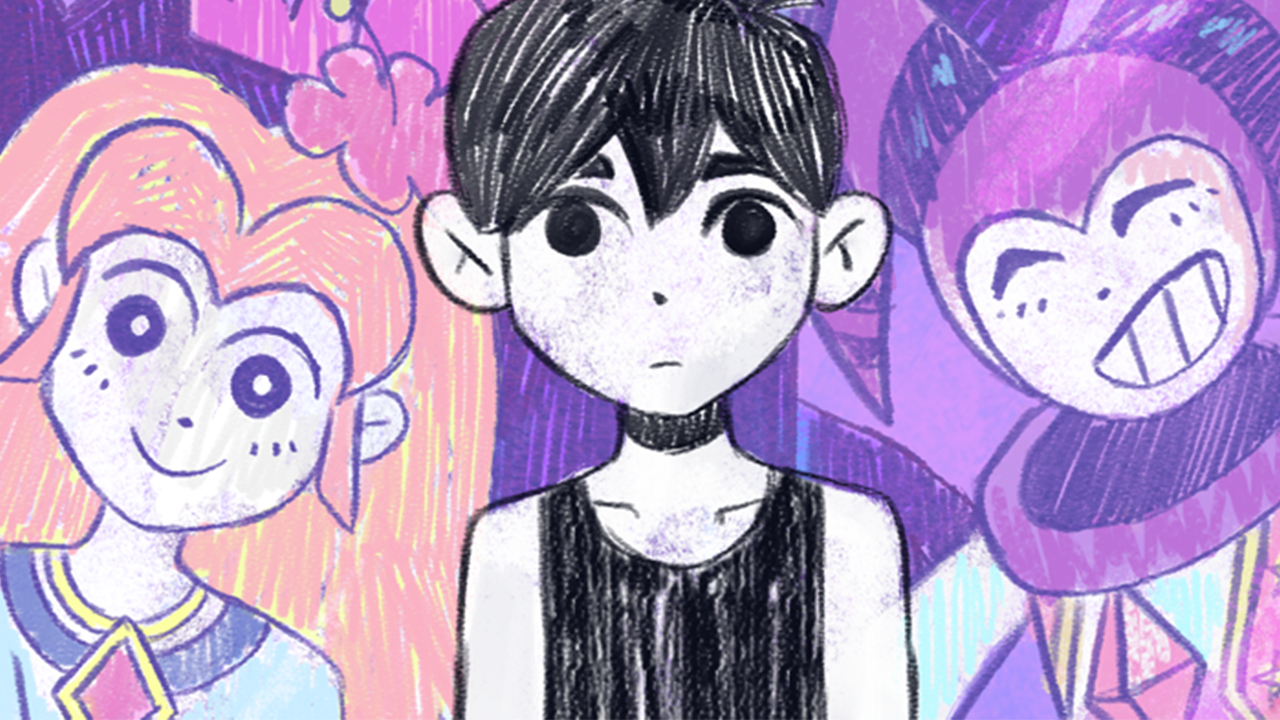 Summer Games Done Quick, the 24-hour streaming and charity fundraising event, has raised more than $3.01 million for Doctors Without Borders.

The 2022 edition was the first since the 2020 edition in Orlando, FL, to be broadcast back to the public on location. The event was held from June 26 to July 3 at the DoubleTree Hilton Hotel Bloomington – Minneapolis South.

Thank you to everyone who made this marathon possible, and thank you all for your amazing generosity & support❤️#heretogether pic.twitter.com/xSE7es0T4s

Games Done Quick has now raised more than $40 million in total for charities around the world since they began their mission in 2010, including for Doctors Without Borders, Prevent Cancer Foundation, Malala Fund, Organization for Autism Research, and CARE.

This edition featured 134 speedruns from games like Elden Ring, The Legend of Zelda: Ocarina of Time, Super Mario Sunshine, Metroid Dread, Final Fantasy VI, Mass Effect, and many more. You can watch them all via the Games Done Quick’s YouTube page.