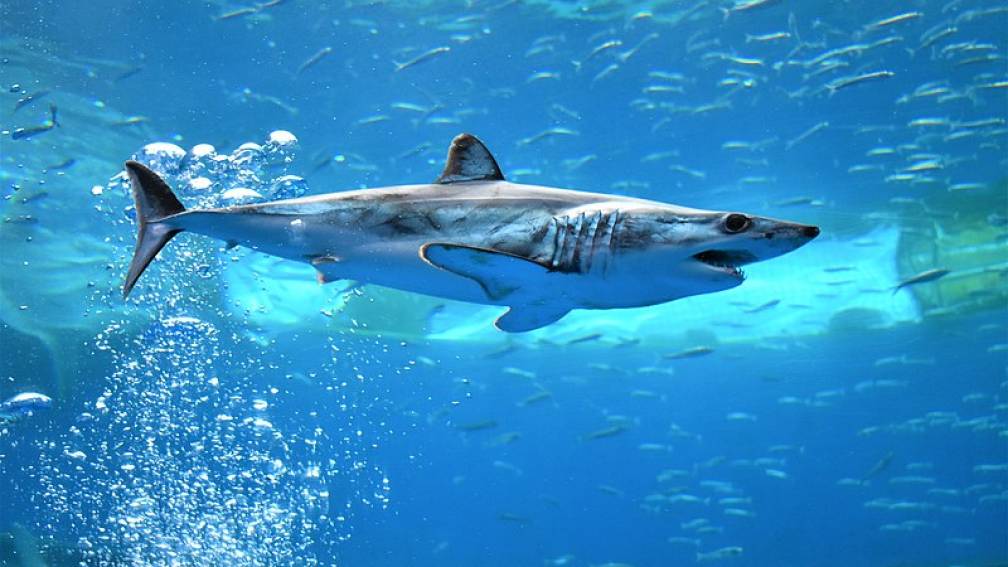 Bad news from Egypt. Two people died there from shark bites. It happened near Hurghada, where many tourists come.

The Red Sea off Hurghada is a popular spot for people who want to dive and snorkel. This is now banned due to the shark attack.

The victims were bitten by a mako shark, also known as shortfin mako shark.

Sharks rarely attack anyone in the area. An investigation is underway into how this could have happened twice in quick succession. There are no dangerous sharks in the Netherlands.