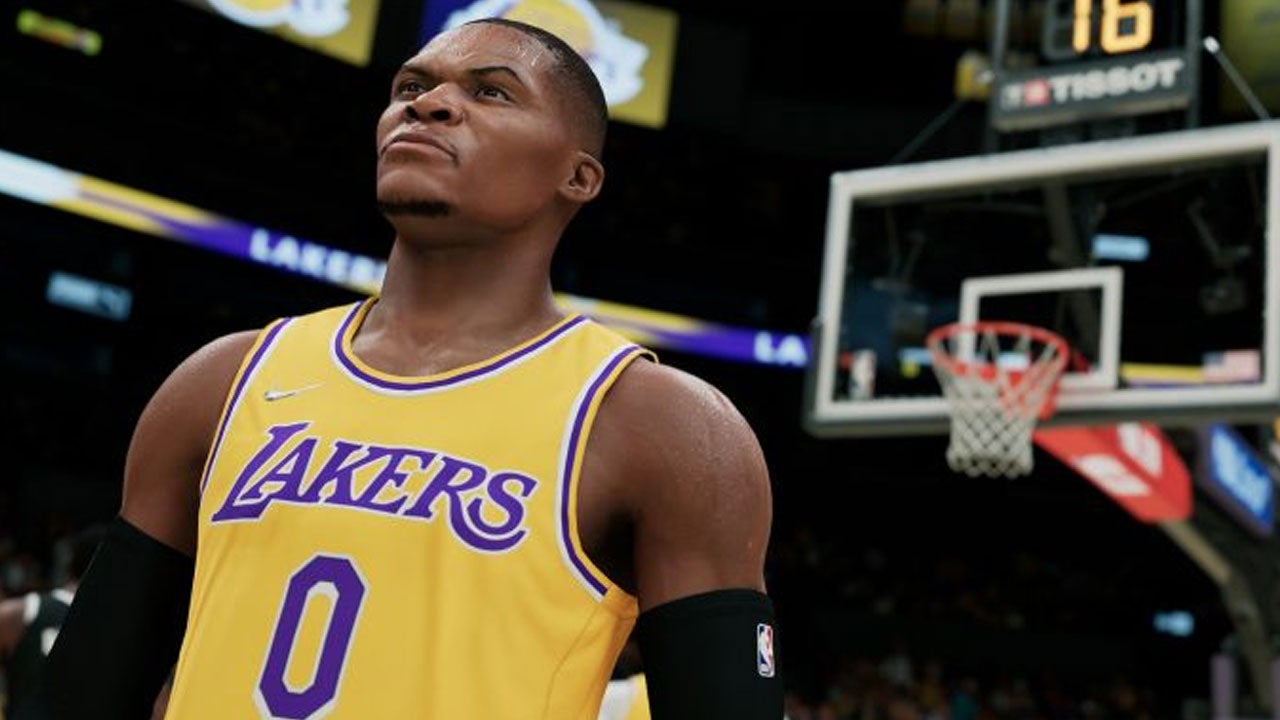 Six political parties from the House of Representatives have submitted a motion to investigate whether loot boxes can also be banned in the Netherlands, just like in Belgium, it has been discovered. ResetEra user poklane (through VGC†

CDA, CU, VVD, SP, D66 and GroenLinks have supported a motion to ban loot boxes. After the judge previously ruled for FIFA Ultimate Team (and therefore also NBA2K, which was struggling with a similar case) that there was no question of a game of chance, new steps seem to be taken to combat the phenomenon.

The motion, in which the ruling of the Council of State is also named, is as follows:

In the motion, the chamber notes that children “are manipulated into microtransactions and that so-called loot boxes also involve gambling”. In addition, it points out that families can expect unexpected bills for these transactions, with disruptive consequences. Finally, it refers to the ban on loot boxes in Belgium, where this is stipulated by law.

Due to this motion, it seems a matter of time before this legislation will actually come into effect, since the parties that have submitted the motion have a large majority in both the House of Representatives and the Senate.