Return plan: peak and regional plate and other restrictions for this holiday Monday 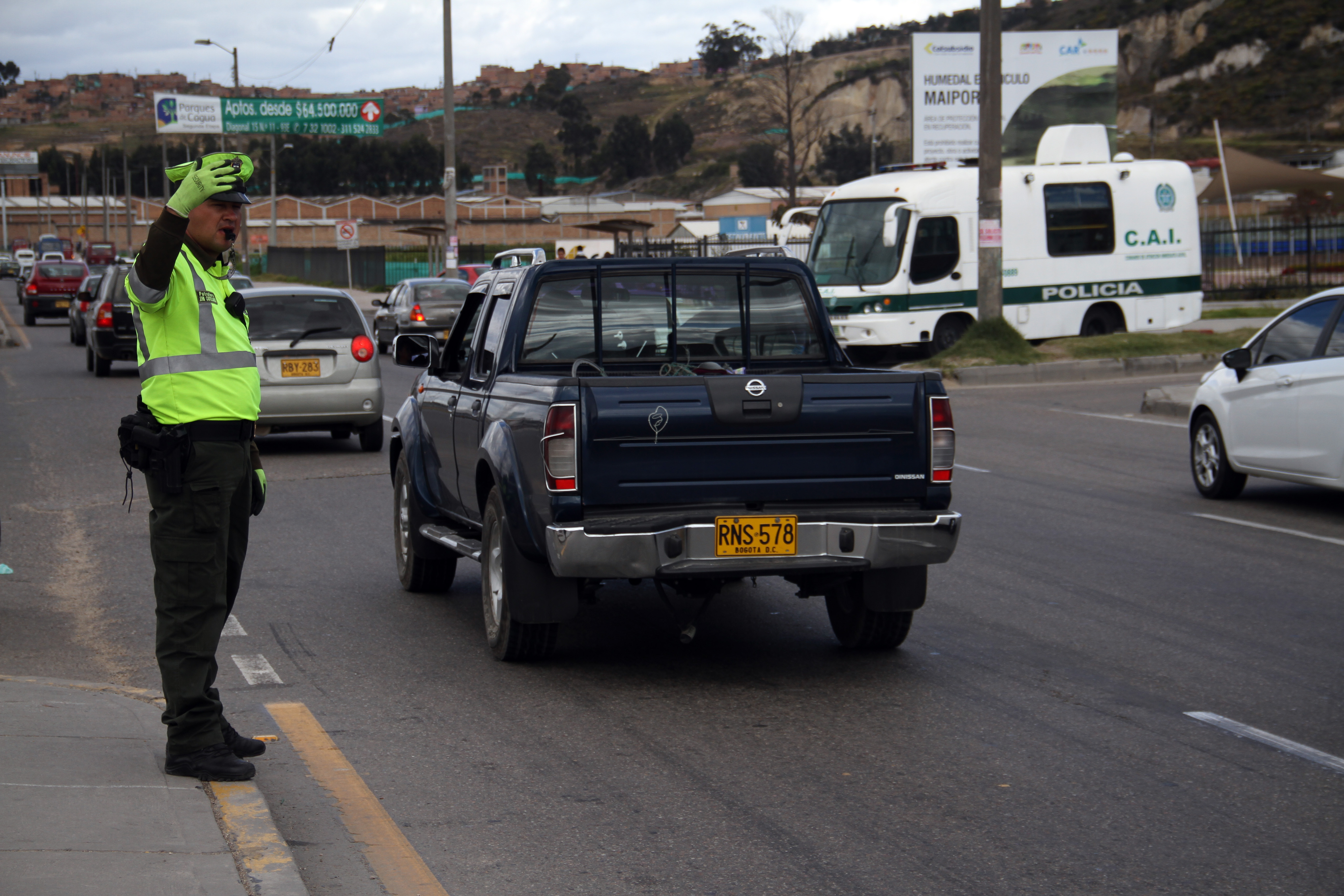 Stock image. During this end of the year of 2021, it is expected that more than 10 million vehicles will be mobilized on the roads of Colombia. Photo: Colprensa / Luisa González

This July 4 ends the last of three festive bridges in a row in Colombia, so the Traffic Police and the corresponding authorities have already prepared the different contingency plans on the roads, as well as at the entrances of the main cities.

In the case of the capital, 254,502 are expected to enter the city, that is, 47,000 more than the same month of 2021, when there were still several restrictions on mobility due to the coronavirus pandemic. The Police had more than nine hundred uniformed personnel in order to manage traffic that enters Bogotá.

With regard to the peak and regional license plate for entering the city, it should be noted that from 12 noon to 4 pm cars with plates ending in the digits 2, 4, 6, 8 and 0 (even).

Later, from 4 pm to 8 pm, vehicles with plates ending in 1, 3, 5, 7 and 9 (odd) will enter. It should be noted that the measure will be governed by the following entry points to Bogotá: 80th street, 7th street, North highway, La Calera road, Choachí road, Villavicencio road, Suba-Cota road, 13th street and South highway.

It should be noted that before noon, private vehicles will be able to enter Bogotá regardless of the license plate number. Applies only to those who arrive in the capital through the South highway, through the municipality of Soacha.

Regarding the Girardot road (Cundinamarca), which connects with Bogotá, it has presented great congestion due to work on the road that is being carried out in the area, for which there is only one lane.

The Ministry of Mobility reported that a reversible route will be carried out on Carrera 7, north-south, from 245th Street and 180th Street, between 2:30 and 8 pm, in order to speed up the entry of drivers through that sector. from Bogota.

The authorities in Bogotá ask drivers to leave their recreational places in time, in addition to reducing speed at the entrances of the city, given that rains are forecast for the afternoon of this Monday, July 4.

In the case of most cities, there would be a vehicular restriction for heavy vehicles equal to or greater than 3.2 tons, which will start at 10 am and will last until 11 pm It should be noted that the exception would be for the Bogotá-Ibagué-Tuluá road, where will work from 8 am to 1 am

Monsieur Periné closes the LGBT+ Pride march after a wake in the Plaza de BolívarNew massacre: three people were murdered in the village of Los Andes, in Salgar, AntioquiaThe commander (e) of the Police in Uramita (Antioquia) is assassinated and two more uniformed men were killed injuredJosé Antonio Ocampo says that it is not feasible to collect $75 billion in tax reform, as Petro points out