Podcast De Dag: how do you build a nuclear power plant? 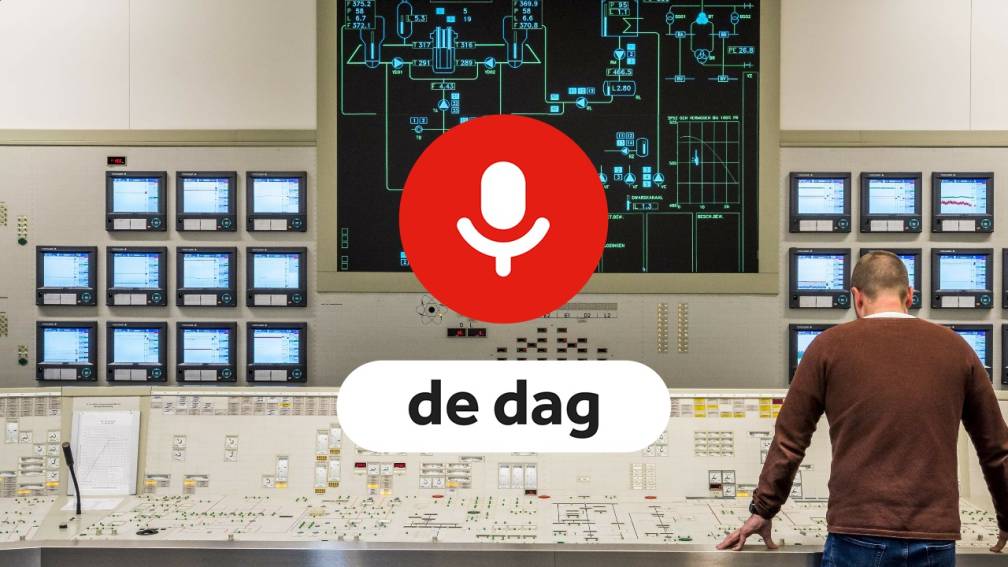 For years, almost everyone agreed that the Netherlands had to get rid of nuclear energy. The only nuclear power plant we still have, in Borssele, is expected to close in 2033. The government now wishes that it will remain open longer and that two new nuclear power stations will also be added. The problem is that in the Netherlands we no longer know how to build and maintain it.

Carlo Wolters, director of the nuclear power plant in Borssele, tells in podcast De Dag what the turnaround in nuclear energy policy means for him and what is needed to build two new power plants in the foreseeable future.

Professor of nuclear reactor physics at TU Delft Jan Leen Kloosterman explains how too few experts have been trained in the Netherlands in recent decades to open two new nuclear power stations. “Probably 1200 people with nuclear knowledge are needed to operate and test the power stations safely. They are not there now.”

You can listen to this episode of The Day here. Do you like it? Then don’t forget to subscribe!

De Dag: every working day twenty minutes in-depth on one topic from the news.

With the Eye on Tomorrow: an overview of the news every day, a look in the morning newspapers and the better journalistic interview.

The Best from the Eye: every Saturday the editors of Met het Oog op Morgen select the best conversations of the past week.

The Voting of Vullings and Van der Wulp: a new episode every Friday in which the political week is discussed. Made by NOS and EenVandaag.

Long story short: one topic every working day around five, in 5 minutes. NOS op 3 tells you what you need to know about a current topic to better follow the news about it.