Six points from two duels and – at least for the time being – enjoying the old-fashioned way in front of packed stands. Marloes Keetels, one of the three captains of the Dutch women’s hockey, enjoyed the opening weekend of the World Cup in Amstelveen on Sunday. And yet again not.

The result couldn’t have been better after two days, she said after the 3-1 win over Germany, which followed the 5-1 win against Ireland the day before. “We had signed up for this in the run-up to this tournament.” To add, in the same breath, with a laugh: “That would also have been the case without our history, you know.”

And no, everything was definitely not forgotten and forgiven in one fell swoop. “It is really not the case that we are suddenly drawing a line under everything that happened last year,” it sounded. “Although it is nice to finally be able to fully focus on hockey again.”

Concerns were only with the 29-year-old midfielder about the game shown, especially against Germany. Provisional conclusion: “The level is not yet good enough to be able to extend our world title.” 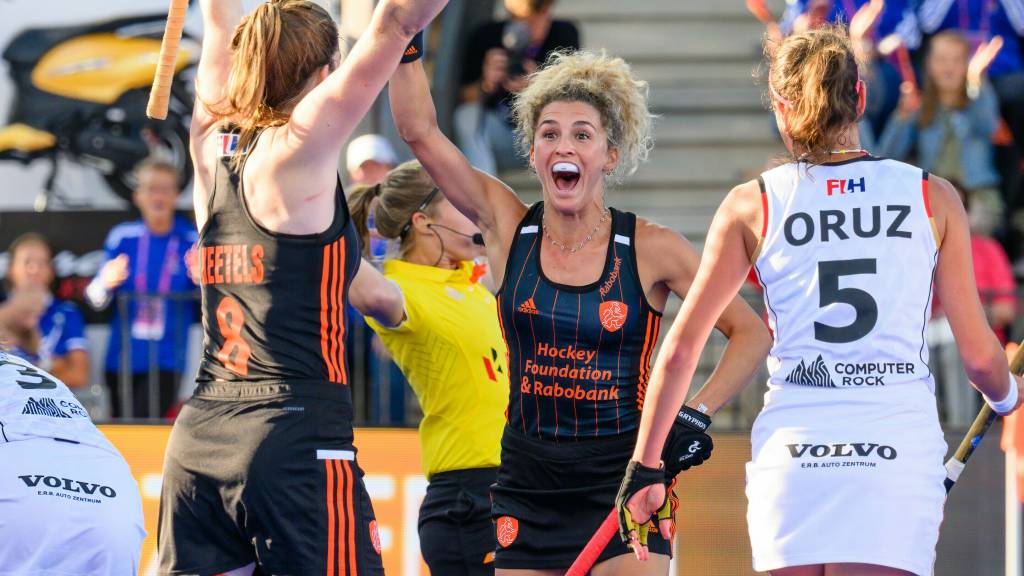 The global title fight in Amstelveen and, at a later stage of the tournament, the Spanish Terrassa is first and foremost a tournament for women hockey where people are in two minds.

It is the opportunity to give the Netherlands the twelfth world title in history. And it is the perfect opportunity to polish up the damaged blazon. To distance themselves from those two words that have been all about willy-nilly for the past two months: transgressive behaviour.

As a member of the troika captains, the 193-time international Keetels sees it as her task to protect the team against the outside world that continues to refer to the past. The successes of the hockey women seem to have been forgotten, who have not lost an international title tournament since the Olympic debacle six years ago in Rio de Janeiro.

It was and is first and foremost about the ‘blind spot’ that had arisen around the team during the years that Alyson Annan was at the helm as national coach. Under the regime of the Australian former hockey star, culture of fear and mental abuse were the rule rather than the exception, it turned out.

Conversations with no fewer than 47 individuals who worked under and/or with Annan formed the basis for a shocking investigative report published on March 31. To the regret of many players, the KNHB only released a part of it.

Hockey World Cup at the NOS

All Orange Women’s matches can be seen in summary on NOS.nl, in the NOS app and in Studio Sport broadcasts on television. The Netherlands will play its next match against Chile on Wednesday evening at 7.30 pm.

This censorship did not alter the fact that a humiliating picture of the culture surrounding Orange was created for the outside world. Half of those surveyed rated group dynamics under Annan as “poor to very bad.” Biggest common denominator in the criticism: among the native Australians, there was virtually no room for personal development for the players.

The lower in Orange’s pecking order, the greater the (often public) humiliation. No one, Annan wanted to pump in from the base, was allowed to withdraw from ‘the group process’. All that under the clincher that the team was always more important than the individual.

Annan did not survive the report, her fate was sealed two months before publication. Technical director Jeroen Bijl of the KNHB also had to clear the field. Annan’s former assistant Jamilon Mülders was willing to prepare the team for the 2022 World Cup, although the German emphatically stated that he only wanted to do that job temporarily.

His successor has already been announced. No-nonsense coach Paul van Ass, who previously worked for the Orange Men between 2010 and 2014, must prepare the team in a healthy climate for the 2024 Olympic Games in Paris. 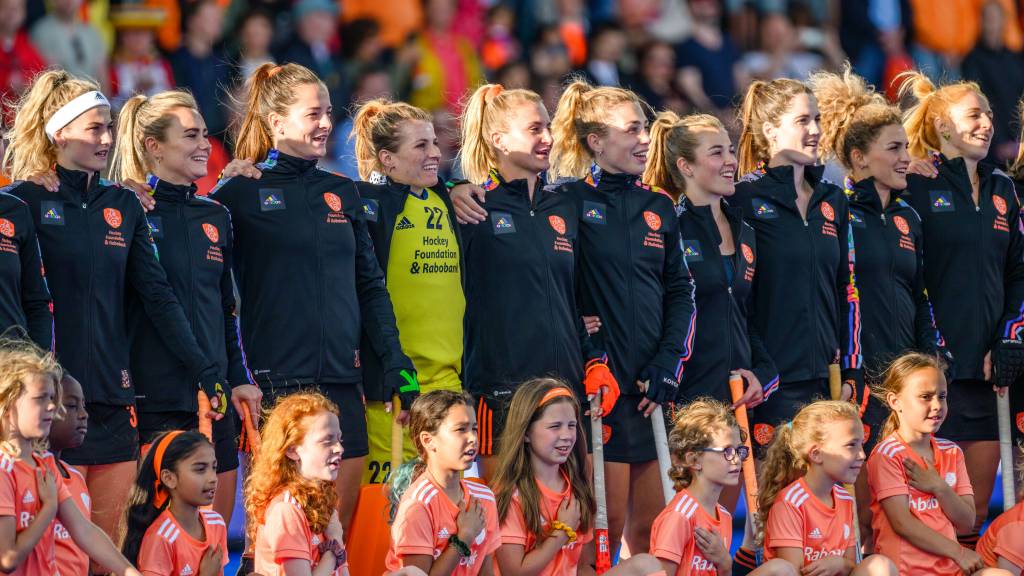 Keetels will not experience it. She will say goodbye after the World Cup. As befits a captain, Keetels neatly answered all questions about that damned past. “Of course I understand that what has happened is of concern to the outside world. First you win Olympic gold in Tokyo and then this comes out. I recognize the news value of it.”

Keetels emphasized that he did not want to trivialize the past and present situation. “As players, we have taken mega steps in recent months. And we continue to pay attention to everything besides hockey. We will continue that process after the World Cup.”

But forgive her for living in the here and now for the next few weeks, it sounded between the lines. “We are now almost a year later. As a Dutch team, we are not talking about what ever happened here. We prefer to talk about the full stands that give us goosebumps.”

The question whether she sometimes gets tired of being confronted ad nauseam with recent history, she answered with a question in return. “Can you see that?”

In fact, she just wanted to say this. “Everyone has the right to ask questions. But we also have the right to enjoy the old-fashioned way here.”