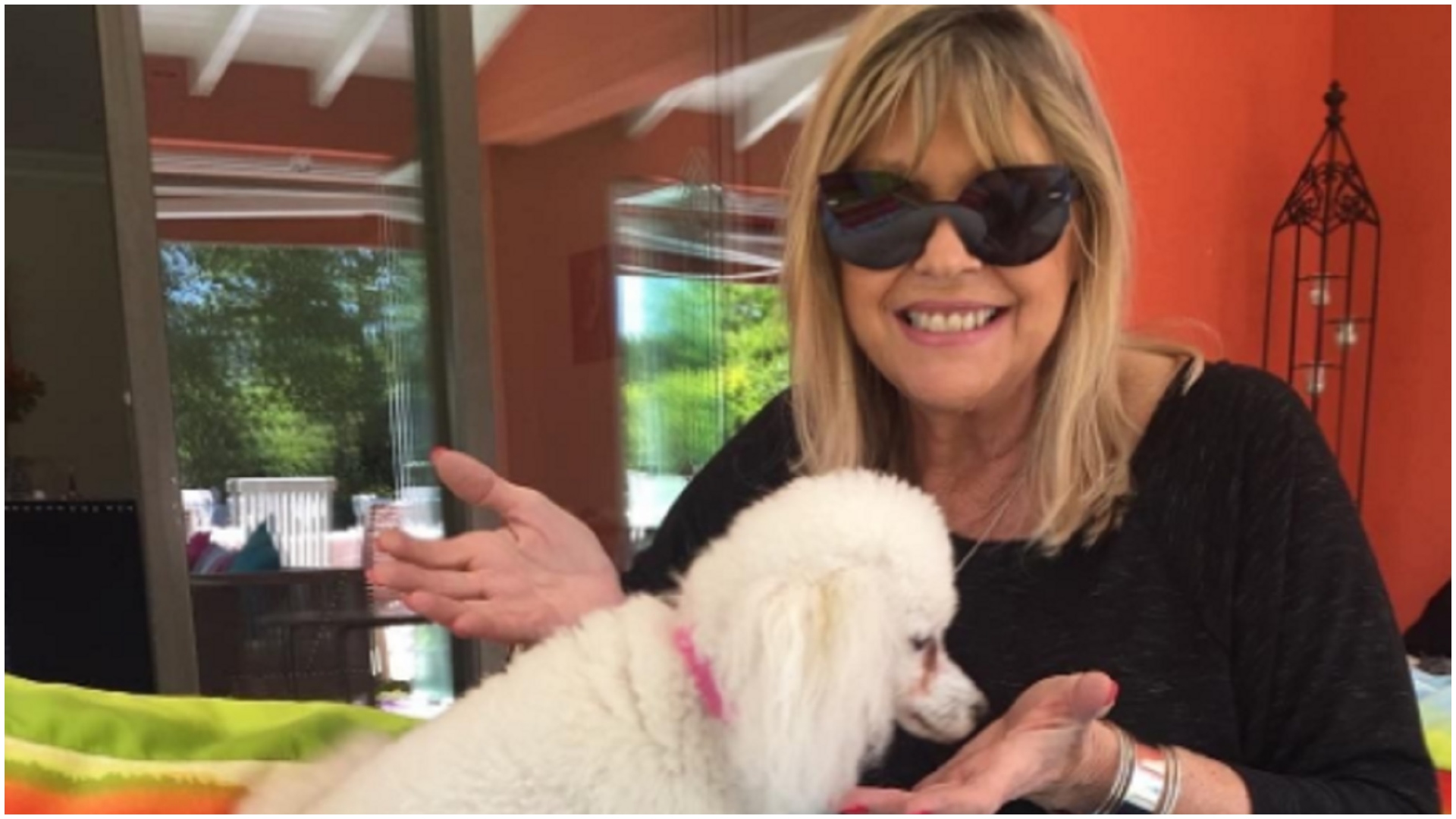 Actress and host Liliana Caldini died. The former model, who rose to fame for a cigarette ad, was 70 years old. She was the mother of Ludmila and Antonella, the result of her relationship of more than a decade with Cacho Fontana.

His first steps in the middle were in modeling. She was only 18 years old when she starred in the Chesterfield cigarette advertisement, in which she was seen smoking, smiling, singing and dancing to Donald’s song “Tiritando”. After her still remembered commercial, the musician sold more than 600 thousand copies of her records and began her solo career, she achieved fame and Nono Pugliese, producer of the same became famous for directing his own cigar spots. .

For those years he was in the film The long-haired stranger with Litto Nebbia, Eduardo Bergara Leumann and Mirta Busnelli, a film that worshiped the beginnings of national rock. He was also part of the cast of Los Campanelli.

Although lately she was away from the media, last year when Cacho was hospitalized for a compilation in her COVID-19 chart, she reappeared to bring peace of mind to the public regarding the health of her former partner, with whom she managed after many years to maintain a pleasant relationship, especially for the sake of the twins they had in common and their grandchildren.

Their love story is still remembered and revolutionized magazine covers in the ’70s, when he was undoubtedly one of the most important hosts on the national radio and television scene. “I am going to be a father in a few months. I am crazy happy and I want it to be a boy, ”he announced on the program of his friend Pinky happy years later, about what would later be the arrival of two women, Antonella and Ludmila.

January 82 the rumors of rupture were getting stronger. “I’m not in love with Cacho. They were almost perfect twelve years but the crisis is very serious”, she said as he recounted: “I am going to be 50, I am in a professional crisis. Liliana is 30 and women of that age also go into crisis”.

It was then that she decided to leave with her daughters from the family home. “He was infuriated by my extraversion. To me the reservation of him. He was faithful and loyal but with a terrible character. He is a winner, but he does not go for a walk because he believes that the windows look at him and not at the windows, ”he said in Gente magazine. Some time later he said that at first it had been difficult for him to show himself to whoever the mother of his daughters was: “For many I was a dirty old man, tired, with a lot of money, who was looking for a young girl to have fun. Today that story would be the story of Little Red Riding Hood. She is in Miami and we have a very good bond.”

There is a year to go until its premiere and everyone is already talking about the film: what is behind the Barbie played by Margot Robbie? Al Pacino, Depardieu, Brad Pitt, Channing Tatum and their common past as sex workersLa Voz Argentina: a participant cried from emotion listening to Ricardo Montaner

Weather in Mexico City today: the forecast for Monday, August 15, 2022