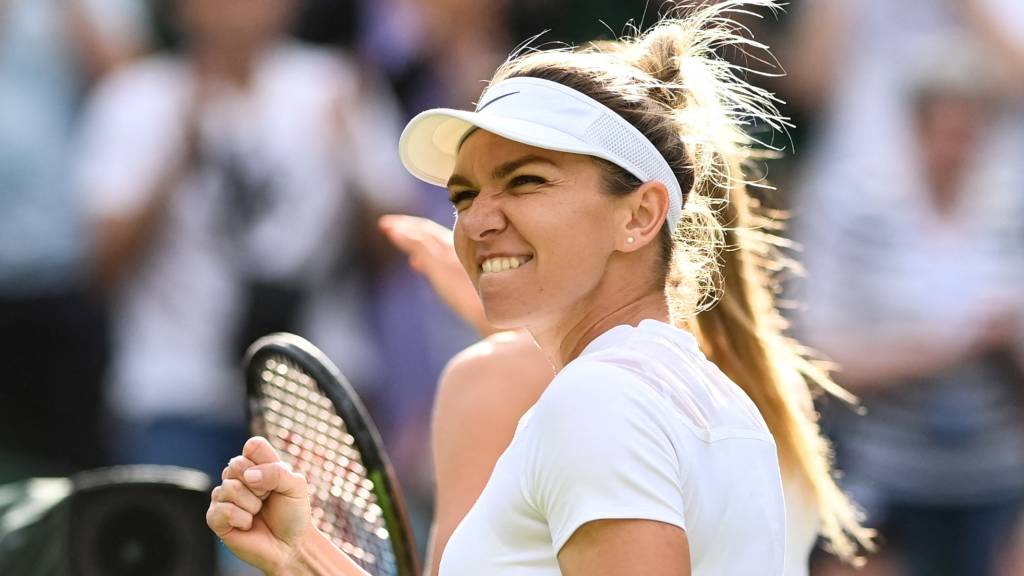 Simona Halep has reached the quarter-finals at Wimbledon with a great display of power. The 2019 winner put Paula Badosa, the global number four, aside in an hour with 6-1, 6-2.

Halep hasn’t lost a set yet this tournament. She started poorly against Badosa, with a love game for the Spanish. But she then handed in her next three service games and didn’t appear in Halep’s service turns.

Badosa, who had already been beaten by the Romanian earlier this year in Madrid, offered more resistance early in the second set. However, she made too many mistakes to embarrass the excellent playing Halep.

After a break in game six, Halep pushed on smoothly and the number 18 in the world ranking took the win. 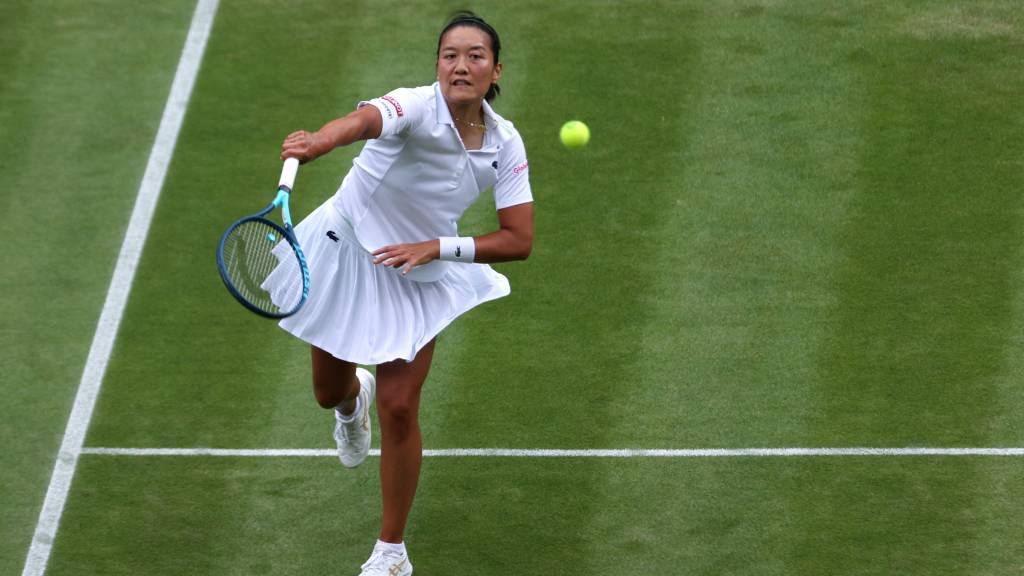 Tan, the 25-year-old Frenchwoman, made her Wimbledon debut and had won three consecutive victories at the highest level for the first time in her career, including a first-round victory over Serena Williams. But she had no prospect of expanding that series against Anisimova.

Anisimova dominated on all fronts and made the last eight for the second time in a grand slam tournament. As a 17-year-old, the American even reached the semifinals at Roland Garros in 2019.

Serena Williams will stop and hint at goodbye after US Open: ‘Countdown has started’