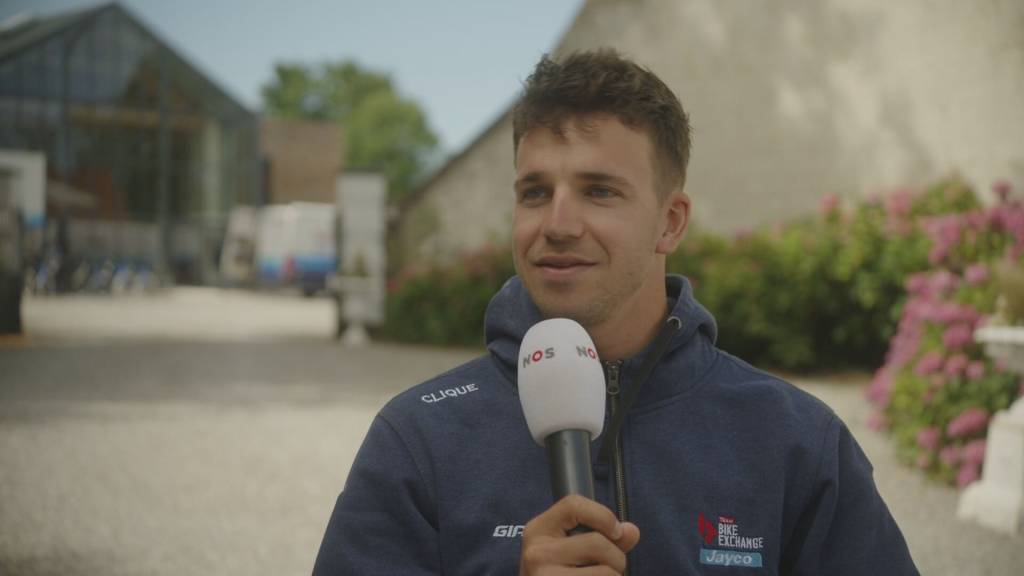 Reconciliation between Groenewegen and Jakobsen? ‘Difficult after what has happened’

It actually suited him well, a rest day after only three days of racing. This way Dylan Groenewegen has time to enjoy his stage victory in the Tour de France with his wife and child, who have also come to northern France.

“It was well arranged with the flight (from Denmark, ed.), but before you go to bed it is half past eleven, twelve o’clock and before you really sleep it is quickly half past two. And I’m always there at seven o’clock awake, so it was a short night. If you look at it that way, it’s nice that it’s a rest day.”

It is also a day when awareness sets in. “After being absent from the Tour for a long time, I am back. I would not have dared dream of another stage victory, but I succeeded fairly quickly.”

We didn’t get together on the anniversary and we certainly won’t in the future.

Two Dutch stage victories in the Tour de France in two days. It is a special fact anyway. And now that it concerns Groenewegen and Fabio Jakobsen, even more attention is being paid to it. Since their horrific fall at the 2020 Tour of Poland, “our names have been linked forever,” Jakobsen described it for the Tour.

Jakobsen suffered life-threatening injuries as a result of Groenewegen’s elbow work. He fought for his life, recovered and returned as a top sprinter. Their relationship has been cool ever since, they never talked it out.

“It actually leaves me cold”, Jakobsen reacted to Groenewegen’s victory. “Before the crash I had a lot of respect for his palmares and for how he approached his sport, but that has disappeared a bit since then.”

Watch Groenewegen’s victory, his reaction and that of Jakobsen below:

Groenewegen frees himself with ultimate jump and wins Tour stage 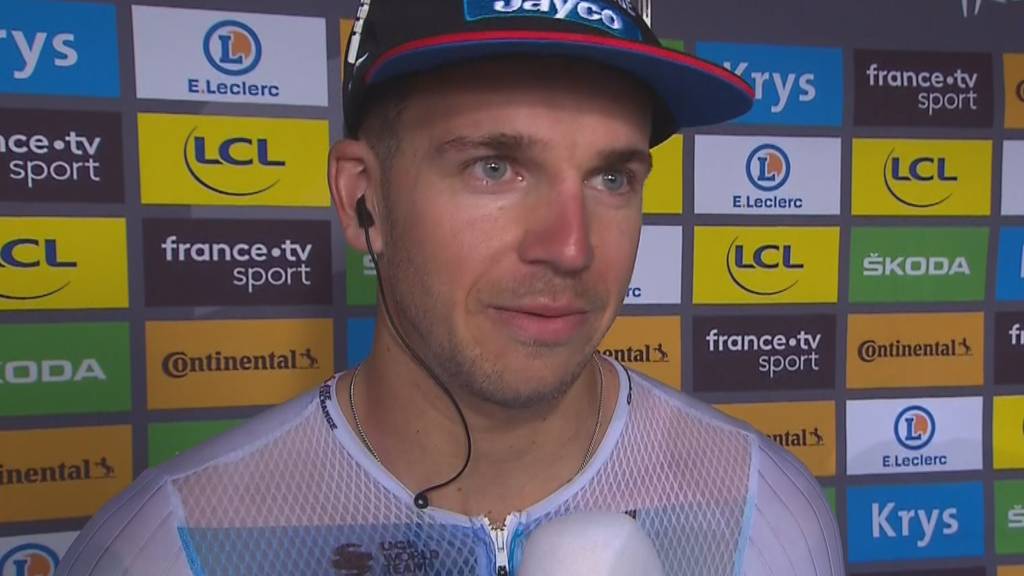 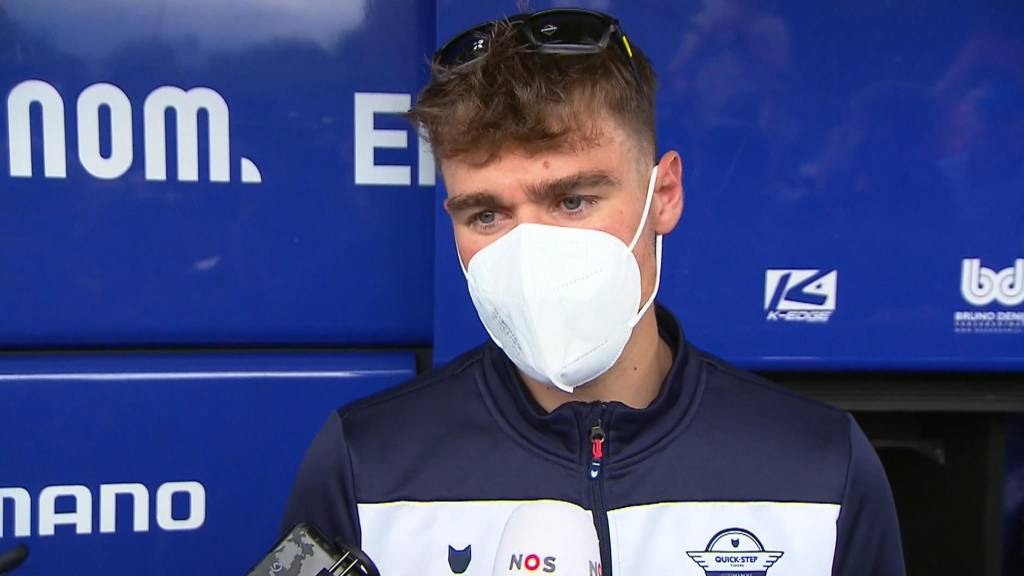 Groenewegen doesn’t mind Jakobsen: ‘Admiration for him disappeared after a fall in Poland’

How did Groenewegen listen to those words? “I didn’t expect him to drink a beer on it, to be honest. They are his words, I can’t do much with them.”

Groenewegen: “I have a lot of respect for the way in which he fought back. As human beings, we don’t really like each other that much and we don’t have to. We didn’t get together on the birthday before that, and that will also be the case in the future. definitely not happening.”

Groenewegen does not know whether the harmony between the two Dutch top sprinters will ever return. “That’s difficult after all that has happened. I don’t have a crystal ball to see what it will be like in the future.” 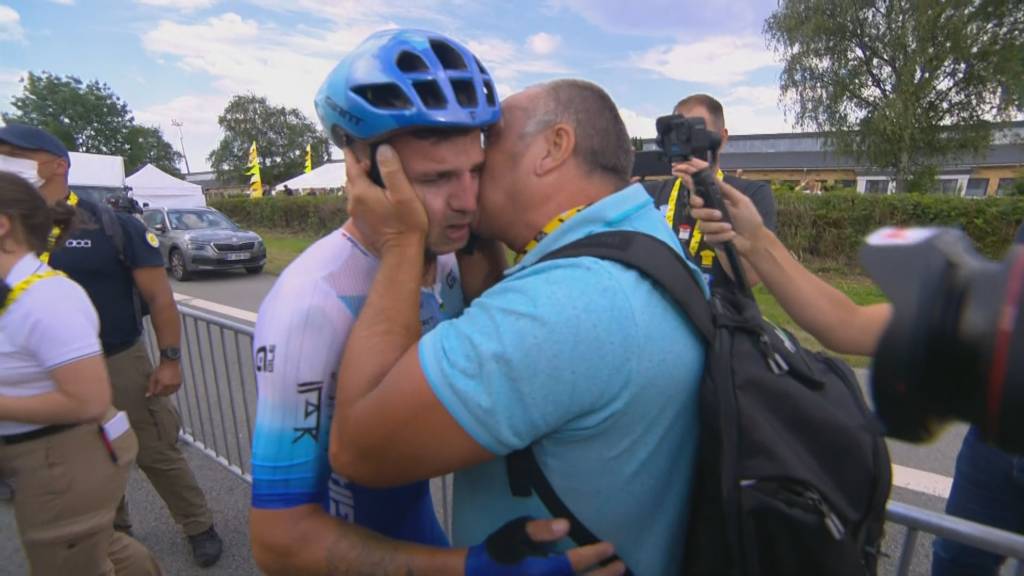 Groenewegen is hugged by his father

After the weekend in which van Jakobsen and Groenewegen colored the Tour orange, Mathieu van der Poel is still the best Dutchman in the general classification, in fifth place.

Van der Poel was often in the picture on Friday in the hot seat, the seat that belongs to the fastest rider in the time trial until then. Once he was rid of it, the television viewer of the leader of Alpecin-Deceuninck did not see much more. The last two days on Danish soil he took it easy.

‘Sat very quietly at the back’

“I wanted to stay out of the stress, I sat very calmly at the back and got through the days well. After the time trial I hadn’t really touched on stages. There are a few more stages coming up in which I can take my chance, I’ll look there looking forward.” 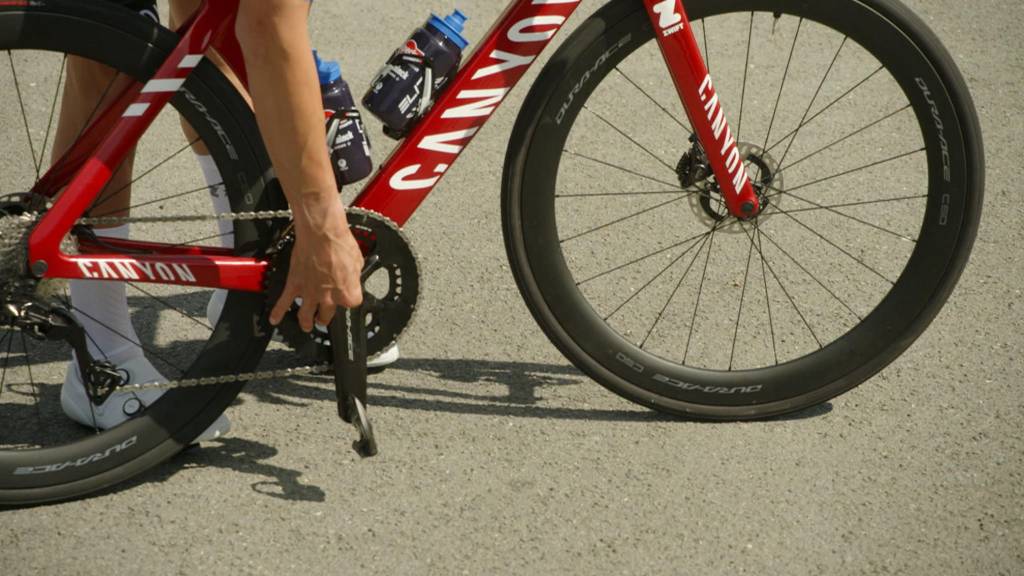 Van der Poel is looking forward to upcoming rides: ‘I can do my thing on the cobblestones’

Van der Poel is looking for the top form that should help him to great victories, such as a year ago, when he won the stage to Mûr-de-Bretagne and did what his grandfather never did: conquer the yellow in the Tour.

“It’s not going great yet. I finished fifth in the time trial, but I didn’t drive around with my best feeling. It’s a bit of income, I also went without a race for a month after the Giro. Hopefully it will go better from now on. “

For yellow it always has to fall into place.

It will have to happen on Wednesday, when eleven cobblestone sections have to be conquered in the last 75 kilometers in northern France. A mini Paris-Roubaix, it’s right up his alley. Or, as Van der Poel describes it: “The first day on which I can do my thing.”

Circled in red on his calendar, targeting yellow. “I am still fairly high in the standings, that was also the approach. Now we will see what is possible here. You never know what will happen in that Roubaix stage.”

“It must always fall into place for yellow. It is possible, but there are still a lot of contenders within a minute who drive around with the same thought as me. It is not obvious.”

The top of the general classification

With yellow jersey wearer Wout van Aert, Yves Lampaert and Van der Poel, there are three cobblestone specialists at the top of the standings. And with Tadej Pogacar, Jonas Vingegaard and Primoz Roglic, the three biggest favorites for the overall victory are also in the top seven.

“You should not hope that riders will have bad luck, but you know that there is a great chance of material breakdown. It will in any case be a separate and nervous race, with the classification riders who want to sit at the front everywhere. It will be a hectic day.”

Serena Williams will stop and hint at goodbye after US Open: ‘Countdown has started’