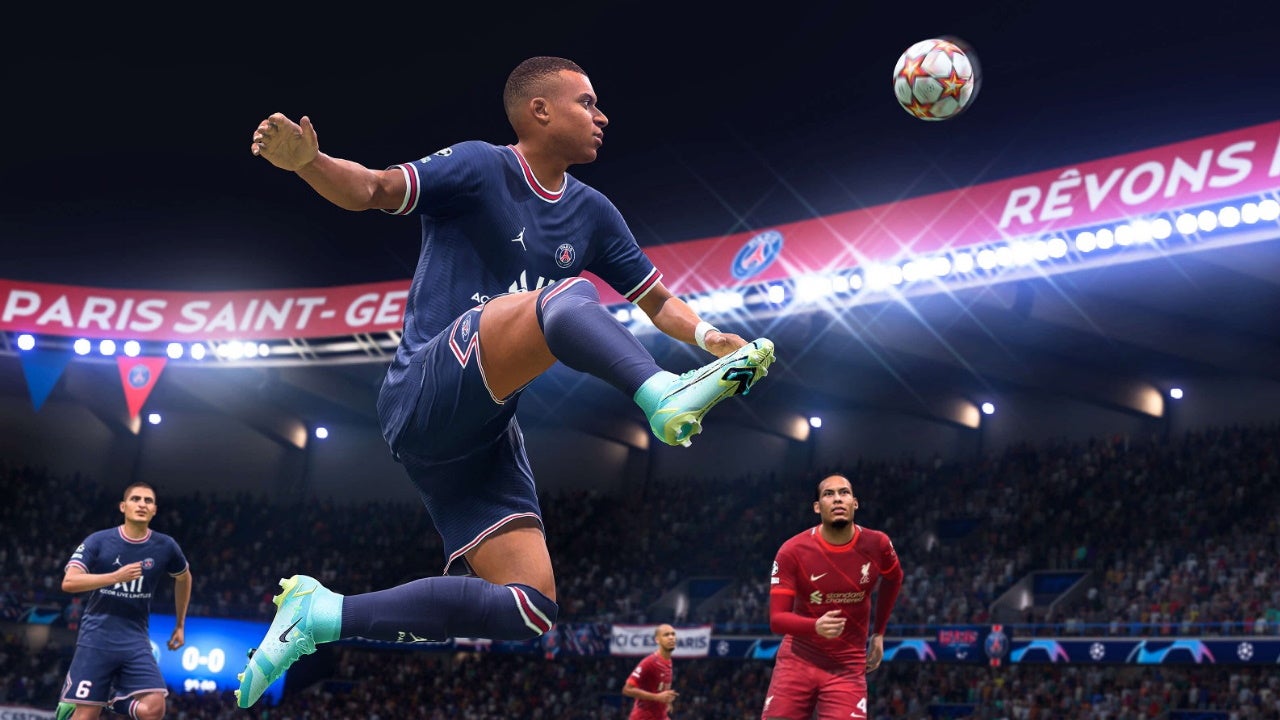 Six esports players from the Benelux have qualified for the FIFA World Cup in Copenhagen, where a total of 32 players will compete to decide who can call themselves FIFA world champions.

Dutchmen Manuel Bachoore, Levi de Weerd, Emre Yilmaz, Damian Sitaram and Belgians Stefano Pinna and Gilles Bernard have qualified via the FGS play-offs for the FIFAe World Cup to be played in Copenhagen from 14 to 17 July. Bachoore, de Weerd and Yilmaz are part of Team Gullit, a Dutch FIFA academy where talents are trained. The tweet below shows Levi de Weerd’s reaction after they qualified for the FIFA World Cup.

Congratulations @LevideWeerd 🙌 You are now qualified for the @FIFAe World Cup

The FIFAe World Cup is part of the FIFAe Finals, where a total prize pool of $1.2 million can be shared. This includes the FIFAe Club World Cup and the FIFAe Nations Cup.