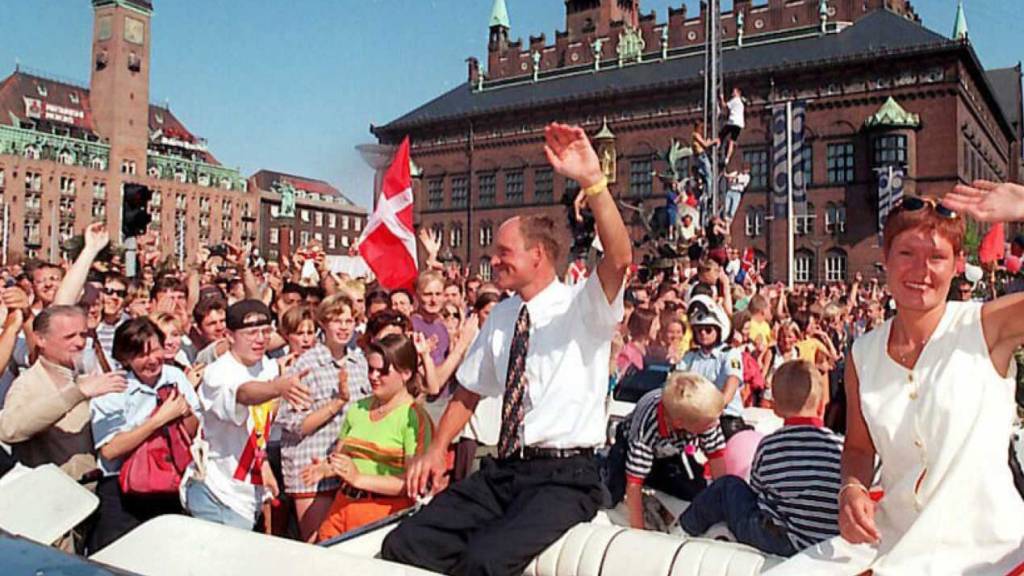 Exuberant and euphoric, the Danes celebrated the arrival of the Tour de France to their country for three days. They marched en masse to the start and finish places. They stood rows along the course, respectfully applauding for the passing peloton.

Many thousands of fans waved Danish flags, red caps on their heads. Denmark honored the Tour, but also its own cycling culture, which is very much alive with riders such as Jonas Vingegaard and Kasper Asgreen.

In Roskilde, the start of the second stage, a photo exhibition has been set up in a local art gallery, with artistic images of the Danish cycling past. Prominently present is an image of Bjarne Riis, who celebrates his 1996 Tour victory on the Champs Elysees in his yellow jersey. Riis is the only Scandinavian to ever win the biggest race in the world. “He’s one of our famous icons,” says the gallery owner.

Of course, he also knows that many visitors will look at the effigy of a victorious Riis with ambivalent feelings. ‘Monsieur 60%’ confessed in 2007 that he had used doping in his career. The Tour victory has never been taken from him. But Riis never received an invitation to the Grand Départ in his own Denmark.

According to the gallery owner, Riis cycled in different times. “If you were a cyclist twenty years ago, you had the choice: you took doping or you didn’t do it. But if you didn’t take, you couldn’t participate. Almost everyone used.”

And, he hastened to add, don’t forget that Riis also brought the Danes a lot of good. “Due to the Tour victory of Riis, many people have started cycling here.”

A new generation of Danes is now active, which arouses less controversy. The popularity of Jonas Vingegaard and Kasper Asgreen is great, as is apparent from the many word and sound encouragement along the route. Vingegaard suddenly became a well-known Dane last year, when he made it to the podium in Paris.

In the same year, Asgreen won the Tour of Flanders. And on Saturday in Nyborg, Magnus Cort Nielsen signed for another Danish success. He was presented with the polka dot jersey in front of his own audience.

The fact that the Quick Step-Alpha Vinyl team selected no fewer than three Danes for the Tour is typical of the talented group of Danish riders. “We opted for quality,” says sports director Wilfried Peeters. “And if you can also start in Denmark, that is only an added value.”

He also sees the Danes doing well outside his team. “If you see what such a Vingegaard is already doing, he will compete for the classification. But that cycling culture is not new. Denmark has always been a cycling country.” 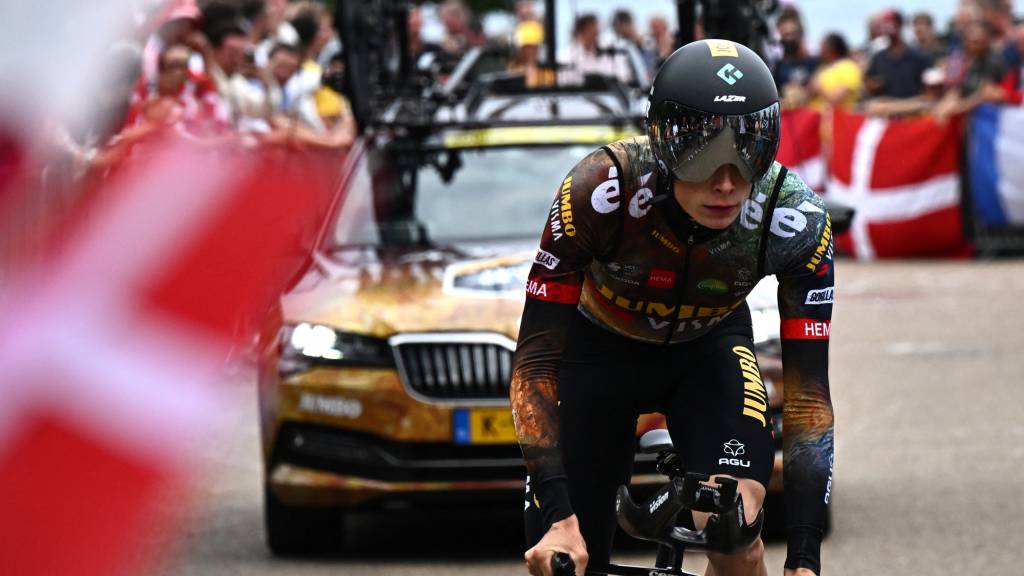 A group of cycling amateurs with a shirt with the name of Kasper Asgreen on it is walking around the buses of the teams. They temper expectations somewhat when it comes to their idol in this Tour. Asgreen recently crashed in the Tour de Suisse. They are happy that he is there.

The fans praise the current crop of Danish drivers. “It’s a really good generation. I think you’re going to see a lot of them in the future. They only get better.” 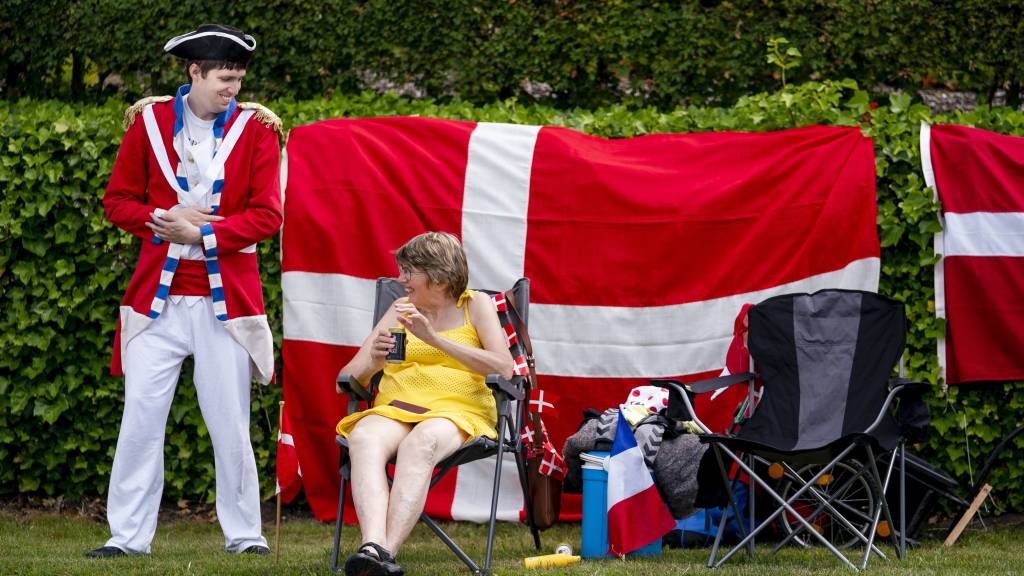 Danish fans along the road at the Tour de France

Characteristic for the Danish riders, they note, is that there is camaraderie. “They are friends, they support each other. Of course there is a fight when there is racing, but in a healthy way.”

Kasper Asgreen also sees this as an explanation for the Danish advance. “We are with a lot of motivated, young guys. We have been racing against each other since we were young. You could always compare yourself with the others. We make each other better.”

Moreover, the Danish federation is actively focusing on talent recruitment, the cycling amateurs know. “A lot of money is invested in getting children on bicycles. Races are also dressed up more, a bit like football matches. And the message to the youth is also: cycling is fun. The physical will come later.”